From Boom to Bubble: How Finance Built the New Chicago – Book Review

From Boom to Bubble: How Finance Built the New Chicago – Book Review 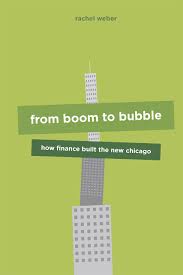