The Conservative Manifesto: A hallucinatory celebration of the state

Even by the standards of political manifestos, this text offers a fiction of archetypes between the state and the market, writes Abby Innes

The Conservative Manifesto: A hallucinatory celebration of the state 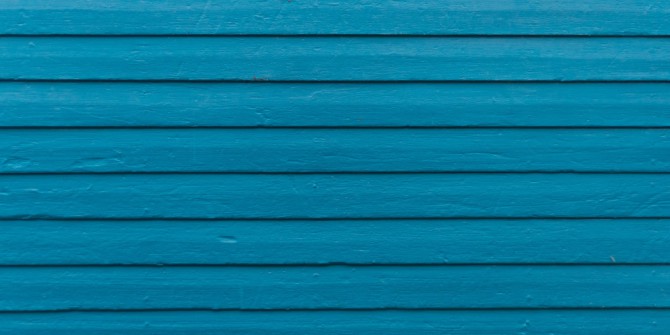 Abby Innes is Assistant Professor of Political Economy at the European Institute, LSE.