The Fix: How Bankers Lied, Cheated and Colluded to Rig the World’s Most Important Number – Book Review

The Fix: How Bankers Lied, Cheated and Colluded to Rig the World’s Most Important Number – Book Review 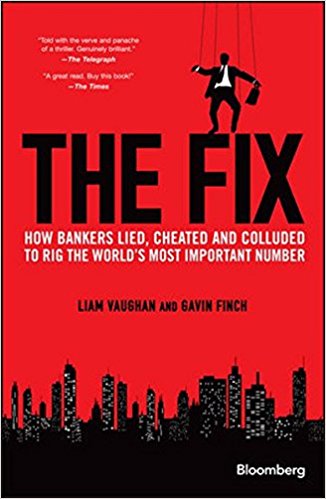 Maria Zhivitskaya completed a PhD in Risk Management from the LSE Accounting Department in 2015, worked for Goldman Sachs afterwards, and currently works for Prudential plc.