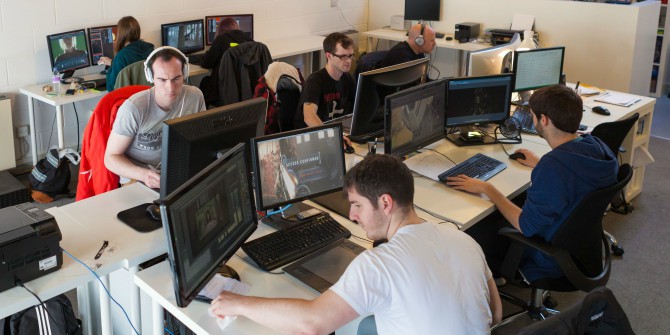 It’s 10a.m in London, and while sipping on your morning coffee, you’ve connected with the team in Hamburg, put queries to colleagues in the Middle East, and checked in with Hong Kong. In just a few hours, your inbox will be brimming with “howdy’s” from the other side of the Atlantic as the New York office wakes up.

Connecting with colleagues in faraway destinations, and even with those that log in from the comfort of their home office, is now very much part of the day job in a dispersed but interconnected workforce. This increasingly global way of working is showing no signs of changing course.

At the same time, organisations are keenly introducing online platforms such as in-house Social Networking Service (SNS), chatrooms, and bulletin boards in their attempt to connect employees and encourage them to share their knowledge with one another. The idea is simple; imitate the flexible knowledge exchange of Internet websites like Yahoo Q&A at an organisational level. In a 2013 report titled “Evolution of Networked Enterprise”, McKinsey & Co found that 83 per cent of corporate executives they surveyed were using at least one social technology within their company, and that they expected these technologies to contribute to faster access to expertise, increased problem-solving capabilities and cost reductions.

But do technological in-house platforms deliver on their promise to enable employees to exchange knowledge? To do so, one is required to spend a considerable amount of time online explaining what they know, often having to spell out their answer in plain, accessible language. It is also possible that one could lose their competitive edge over their peers, as knowledge is an asset which has taken significant investment to obtain and develop. To make matters more complicated, due to the very nature of such platforms in connecting those with no prior connections, one does not necessarily know the person with whom they are sharing their knowledge.

Prior research shows that individuals tend to share their knowledge with those who they know and trust, as in turn, they can expect the recipient will reciprocate the favour. It is, therefore, a conundrum that some employees make the effort to share their knowledge on corporate knowledge sharing platforms, when they put at risk their own value in the organisation, while knowing they cannot be sure if those who receive the knowledge will reciprocate.

Who is more likely to engage in online knowledge exchange?

In my PhD thesis, I analysed differences in employees’ orientation towards knowledge-sharing behaviours in a professional firm in Japan, applying the concept of generalised social exchange. Social exchange theory considers human interactions as the exchange of tangible and intangible resources. Generalised exchange is the collective form of social exchange, which happens in a social group with three or more members, and where each member unilaterally gives resources to another without receiving direct reciprocation from the recipient. For example, Anne performs a favour for Ben, Ben performs a favour for Charlie, Charlie performs a favour for David, and Anne is gifted a favour from David. In total, giving and receiving is balanced, even though this occurs indirectly. Anne does not receive anything back from Ben; instead, she receives something from David, to whom she did nothing for.

My analysis shows that individuals have different degrees of orientation towards generalised social exchange – some people think “helping others is okay even if it is not directly reciprocated, because it will come back from someone in the future”, while others don’t. Furthermore, a study of knowledge exchange behaviours on the in-house knowledge-exchange platform within the Japanese firm, as well as survey responses from users of the platform suggested that:

(1) People with a positive orientation towards generalised social exchange are more likely to share knowledge on an online platform, but

What can organisations do to promote online knowledge exchange?

These findings suggest that organisations can benefit from promoting generalised social exchange among employees (“helping others is okay even if it is not directly reciprocated, because it will come back from someone in the future”), when combined with efforts to strengthen organisational identification. This has the potential to encourage employees to actively share knowledge with their colleagues on online platforms, even when they don’t know each other personally.

But what can organisations do to encourage staff to adapt a more positive orientation towards generalised social exchange in the first instance? An analysis of longitudinal data suggested that depersonalised trust – when an employee identifies with the statement “I can generally trust people in this organisation” – and perceived task interdependency – when an employee perceives “my job is interdependent with others’ jobs” – does promote positive orientation over time. On the other hand, if an employee lacks such trust in their colleagues, the orientation will diminish. This is also the case when an employee feels isolated and if the tasks and activities they engage in are disconnected from others in the firm.

This suggests that organisations which depend on employees’ flexible interactions that extend beyond geological locations should invest not only in online technologies that functionally connect employees, but also in activities that psychologically connect them. 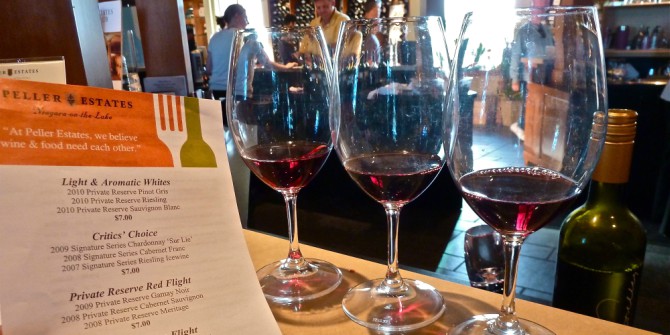 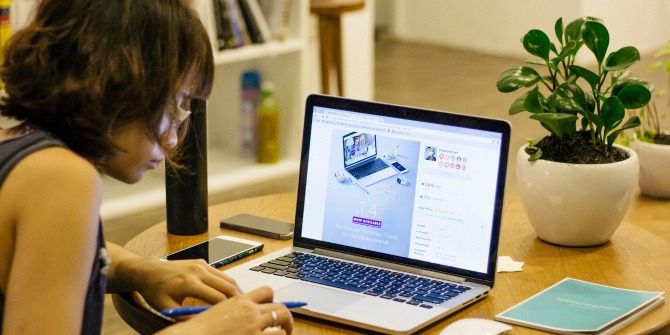 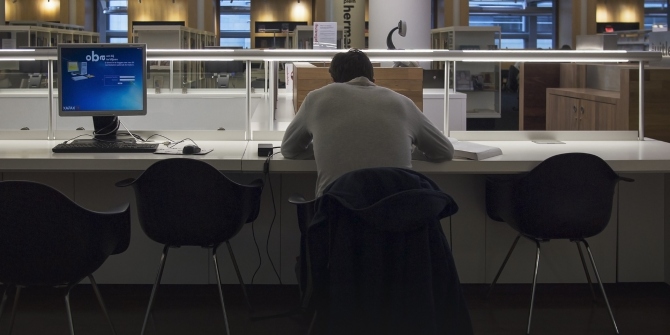 Single and no kids? Who is work-life balance for?