We Are Data: Algorithms and the Making of Our Digital Selves – Book Review

We Are Data: Algorithms and the Making of Our Digital Selves – Book Review 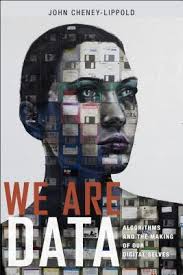 Daniel Zwi is a lawyer with an interest in human rights and technology. You can find him on Twitter here.