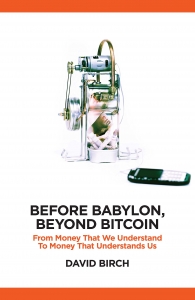 Stephen Minas is Assistant Professor of Law at the School of Transnational Law, Peking University, Senior Research Fellow at the Transnational Law Institute, King’s College London and completed an MSc in International Relations at LSE.