How to be a Geek: Essays on the Culture of Software – Book Review

How to be a Geek: Essays on the Culture of Software – Book Review 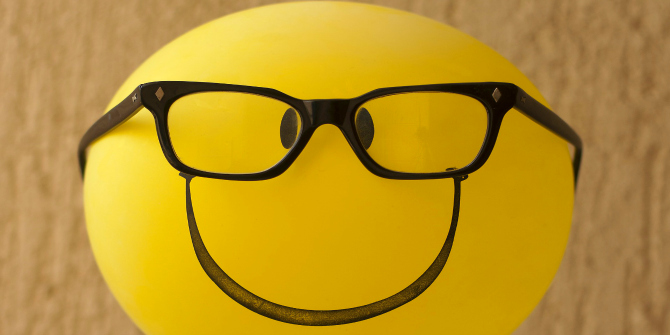 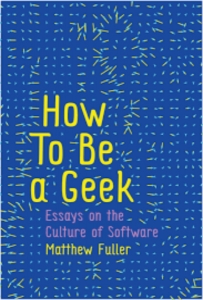