The People vs Tech: How the Internet is Killing Democracy (and How We Can Save It) – Book Review

The People vs Tech: How the Internet is Killing Democracy (and How We Can Save It) – Book Review 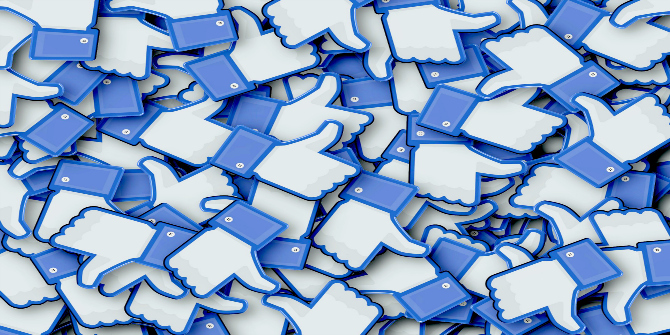 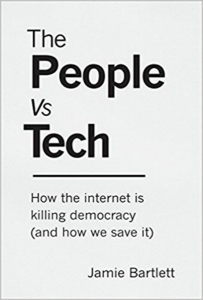