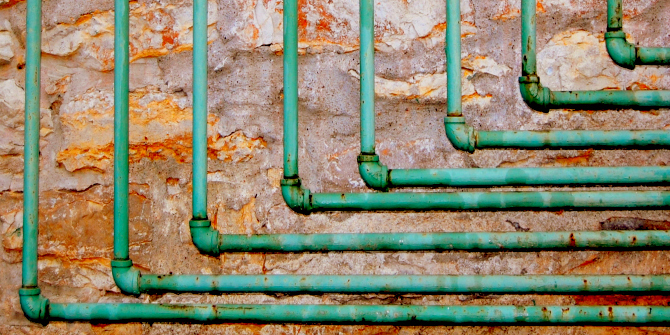 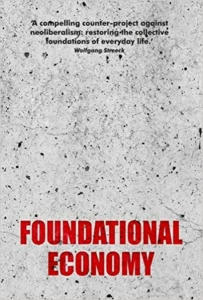 Although aimed at practical solutions, the book is rooted in rigorous research and deep scholarship. Among the writers mobilised in the argument are Fernand Braudel, David Edgerton, Gøsta Esping-Andersen, Wolfgang Streeck, Amartya Sen and Martha Nussbaum, giving a flavour of its philosophical roots. Politically, it finds echoes in Rachel Reeves MP’s recent important contribution on the Everyday Economy. The pursuit of brevity means some issues are neglected. The FE is a highly gendered construction – for instance, women are disproportionately employed in some low-wage parts of it – and the implications of this ought to be considered both as a cause of its comparative neglect and to inform strategy. Ecological challenges, globally in the form of climate exchange and species extinction and locally in the form of the deteriorating urban air quality, suggest the need for deeper thinking about the FE in terms of environmental infrastructures and services.

John Tomaney is professor of urban and regional planning in the Bartlett School of Planning, University College London.