Transformations of Trade Unionism: Comparative and Transnational Perspectives on Workers Organizing in Europe and the US, 18th-21st Centuries – Book Review

Transformations of Trade Unionism: Comparative and Transnational Perspectives on Workers Organizing in Europe and the US, 18th-21st Centuries – Book Review 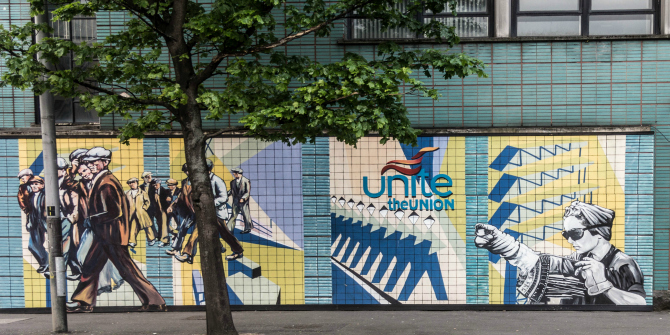 The book is also available to download here for free.

Transformations of Trade Unionism builds upon decades of scholarly research to challenge some of the understandings that labour studies (often restricted to analyses of single countries) have pushed forward in the literature. In particular, the main objective of the book is to demonstrate how the history of unionism is not linear. Rather, discontinuous historical developments brought varieties of unionism. This creates a parallel between this historical account and other political economy studies that trace the features of varieties of capitalism and welfare systems. Through a range of historical case studies, Ad Knotter instead shows that (historically specific) features of the labour market influenced the labour movement. This meant that workers’ associations could show patterns of time discontinuities or cross-country similarities, depending on the nature of the labour market that surrounded their activities.