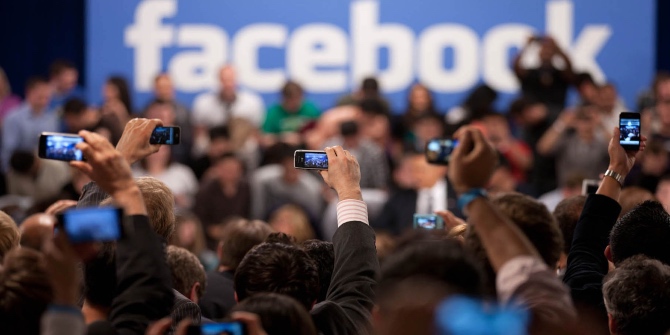 The rise of the giant tech platforms has raised many questions about their dominance — not only their market power, but also their political influence and power to adjust individual human behaviours. A recent LSE Business Breakfast (held under Chatham House rules — opinions may be reported but not attributed) discussed some of the policies that often make up part of the debate, including breaking up the companies, making it easier for new players to enter the market, blocking mergers and acquisitions and making data portable.

Government and universities have commissioned reports to analyse possible policy avenues to stimulate competition. One that focused specifically on competition was the Furman Report. Table 1 lists also some of the other most recent reports.

Central to the debate are the concepts of natural monopolies and network effects. Like natural monopolies, the economic characteristics of digital platforms include very large and increasing returns to scale. But they also include indirect network effects. In a network effect, individual users benefit from there being lots of other users, like for instance a telephone network. An indirect network effect is where there is a two-sided market, with users on one side, and suppliers on the other, so for example the more restaurants (suppliers) there are on a platform like Open Table, the more the users benefit, and the more users there are looking for a restaurant, the more the restaurants benefit. In this two-sided structure, usually the user side is subsidised by the suppliers (often it is free). Often, a new platform requires very large subsidies to both sides before it becomes economically viable, which implies a large amount of start-up capital. Once it reaches the threshold, it can start to grow very fast and become very profitable.

The problem with this market structure is that it makes it very difficult to apply the standard competition tools. Competition inquiries traditionally involve identifying possible substitutions that consumers could make, and then estimating what consumers would do if there were a small price increase. These sorts of questions don’t provide meaningful answers in two-sided markets, because as one side is subsidised by the other, there can be various business models with different cross subsidies, and it is difficult to know which is most competitive. A price increase on one side might see suppliers move away from the platform, which would then make it less valuable to the consumer, and in turn less valuable to the supplier and so on, and the fast growth can go into reverse. However, it is extremely difficult to pinpoint where that tipping point might be, which is the location of the competitive equilibrium.

Consumers can benefit from there being a dominant platform. But these benefits can also be provided by creating universal standards and interoperability between platforms. Email is a prime example. It is easy to imagine a world in which email had been developed and controlled by a single company. So rather than assuming that platform businesses are natural monopolies and regulating them like utilities, the Furman panel instead focused on how to make sure it is possible for new innovations to enter the market. Universal standards that permit interoperability and data portability could be imposed in ex-ante interventions.

One issue is the habit of large technology companies of buying up all the promising new companies. Google and Facebook have bought so many smaller companies that it has become the main exit strategy for founders and investors. None of them have been examined by competition authorities. Acquisitions such as those of Instagram and WhatsApp seem like archetypal examples of a dominant player taking over the incipient competition.

A key recommendation of the Furman Panel was an investigation into the online advertising market, which is dominated by Google. The heavily automated processes of auctioning user data and user attention are extremely opaque, and possibly quite fraudulent. The Competition and Markets Authority has already announced that it will investigate. It could be that the advertising business model, which drives the hunt for clicks and the insatiable thirst for personal data, has brought about the evisceration of the news media and the rise of disinformation and is at the root of many of the other digital harms.

Who should do this regulating? So far, it is not clear whether this would be a unit within the Office of Communications (OfCom), the Competition and Markets Authority (CMA), or somewhere else, such as a new standalone institution.

The institutional structure of a new digital regulator is critically important for several reasons. For example, it is not clear that problems such as privacy can be dealt with through competition and resolved simply by making sure that consumers have a range of privacy options to choose from or are given more control over their own data. Much of the damage that can be done by the mass surveillance of citizens happens at the social or political level rather than the individual level, and so the privacy choice that an individual faces may be in the form of weighing their own instant convenience against a negligible impact on a social problem. Or, to put it another way, what individuals choose for themselves, without any influence over the choices of others, may not be what those same individuals would choose for society as a whole.

The Furman panel had a narrow remit to focus on competition and market efficiency. The report ruled out major structural interventions on the basis that it could damage innovation and consumers would suffer. It therefore advocated a focus on removing the entry barriers created by the lack of interoperability and data portability, and taking impacts on quality into consideration, not just prices.

Pressure to self regulate

Platforms around the world are being pressured to spend large amounts of resources on regulating themselves. The Online Harms White Paper sets out how the relationship is changing not in terms of the liability of individual pieces of content, but the overall framework and incentives for platforms to deal with what is seen as harmful content in wide categories. Everything from disinformation to child protection is envisaged as being potentially regulated by a new platform regulator, and a new ‘duty of care’ will require huge amounts of investment by Facebook and YouTube and others in moderation. It is not clear how this new regulator will be related to the envisaged new competition unit.

There is a fundamental tension between treating these platform companies as purely consumer service providers that should be allowed to grow to any scale so long as they do not inhibit would-be competitors, and regulating them as media companies. The power of media companies to direct public opinion makes society much less tolerant of high levels of concentration than they are in ordinary consumer markets. There are principles of autonomy from the state that are engaged with media organisations, which are difficult to reconcile with mandatory content regulation, and while in some countries it is feasible to establish arm’s length independent regulation, in other countries this can be much more problematic, and so there is a need to tread extremely carefully.

The recent actions of regulators on privacy, such as the Information Commissioner’s fine of British Airways of £183 million for a data breach, and Facebook’s $5 billion settlement with the US Federal Trade Commission for privacy violations are changing the economic calculations for many companies about the costs of collecting and storing personal data. This may encourage innovators to create new, less invasive services.

Perhaps the most potent policy innovation would be a tax on digital advertising (rather than on digital services in general), which could have a very significant impact on the cost benefit calculation and halt the insatiable quest for personal data. 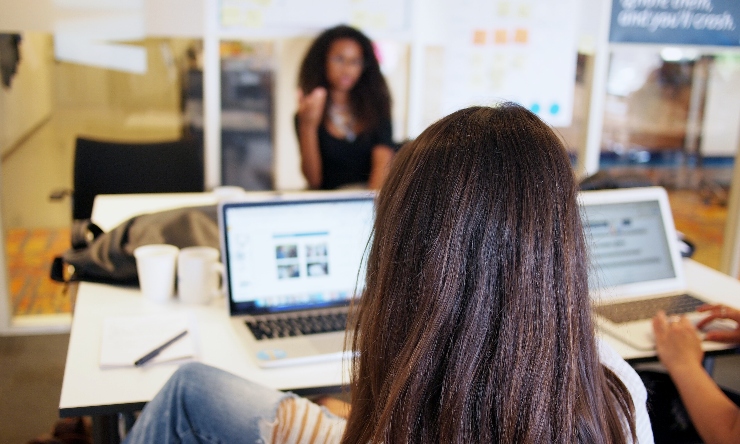 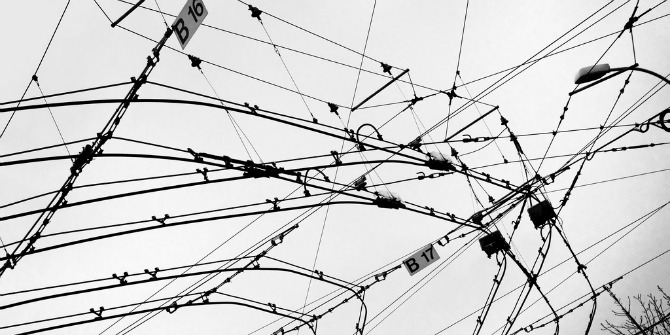 UK labour shortages and immigration: looking at the evidence