The Psychology of Fashion – Book Review

The Psychology of Fashion – Book Review 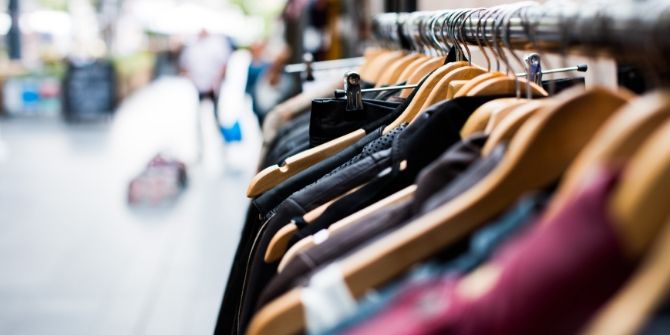 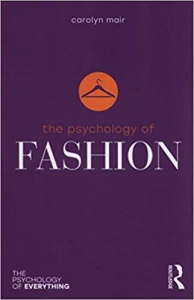 Xiaoqing Wang is a PhD student in the Department of Sociology at the University of Edinburgh. Her research project focuses on the semiological analysis of historical visual data in fashion discourses. She has particular interest in visual research methods, sociology of art and cultural theories.