Not Working: Where Have All the Good Jobs Gone? Book Review

Not Working: Where Have All the Good Jobs Gone? Book Review 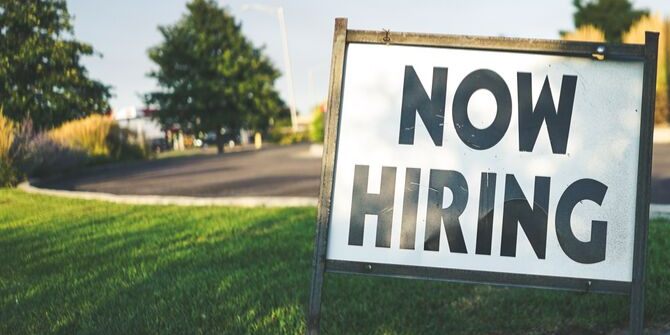 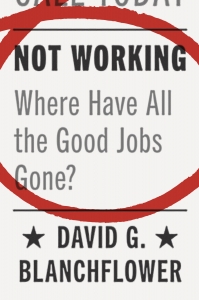 It could certainly be argued that this third part is disappointing as Blanchflower fails to provide sufficient depth in the formulation of his recommendations, which is essential once the analysis has been delivered. However, even with this limitation, this encyclopaedic book is highly welcome and will be an unquestionably worthy addition to the bookshelves of a general readership as well as scholars in labour economics, macroeconomics, monetary economics and political science.