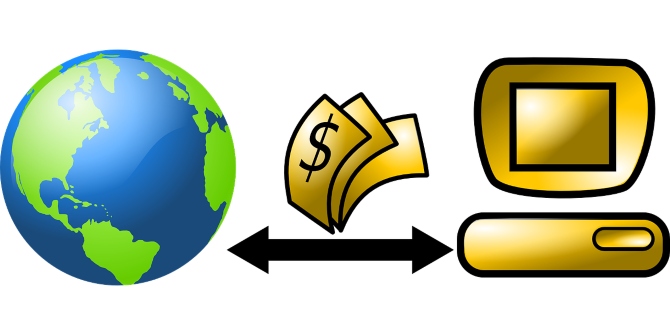 In May 2019, Brad Garlinghouse, CEO of a San Francisco based (but Delaware registered) fintech firm called Ripple Labs gave a presentation to the 9th High-Level Conference on the International Monetary System. The small audience included Christine Lagarde (then chairman of the IMF) and the heads of several central banks. He described a problem in the world financial system that his firm was attempting to solve. “Another thing that is often lost upon us is the opaqueness of the problems that correspondent banking currently operates. There is a six per cent error rate, self-published, six per cent of all SWIFT transactions require human intervention.”

SWIFT is a bank-owned utility that runs a secure electronic platform for sending a variety of financial messages between its 11,000 plus member organisations. Notably for international payments. It is one of the most critically important parts of the global financial infrastructure, so a six per cent error rate is potentially a major problem. That event was not the first time Garlinghouse has talked about the SWIFT error rate. When asked about it at the Money 20/20 Asia conference in 2018, Garlinghouse was even more animated on the topic

“You know It’s a real point and I sometimes struggle with how to describe this because I grew up in Silicon Valley. To be fair, I moved there 20 years ago…in Silicon Valley, if you are in the tech industry, you talk about three nines of reliability…Think about this if you use the search box on Google it always works…Imagine if six out of every one hundred searches you type into Google failed.

SWIFT’s published error rate is six per cent. Now, I will talk to corporate treasury people and they will actually tell you it is higher than six per cent but even the six per cent….”

“Human intervention is required because, hey! someone misspelled “Faisal”, you fat-fingered that account number, Faisal’s account number does not match Faisal’s name and it’s the reason there are thousands and thousands of people embedded in error correcting and chasing down those payments that kind of got lost in the system.”

“If six per cent of your emails didn’t go through without human intervention, the information society we live in would not work.”

Although there are other arguments Ripple use against SWIFT, clearly the high stakes depend on the accuracy of the claimed six per cent error rate. The starting point in critically assessing any piece of evidence is identifying the source. When I initially started investigating this, I contacted both SWIFT and Ripple. Harry Newman, head of banking at SWIFT, explained that there is 100 per cent guaranteed delivery of messages on the SWIFT network. Typically, a message takes seconds to reach a recipient and the charge averages a few euro cents. Newman provided a great deal of useful information on the bigger picture of problems in processing international payments, which I will return to below, but fundamentally he did not know the source of the “six per cent claim”.

The referenced paper was published in 2014 by the SWIFT Institute but authored by two independent payments experts, Kimmo Soramäki and Samantha Cook. The paper’s subject was an analysis of the payments networks created by flows of one of the most common types of SWIFT messages. To clarify what the 6.8 per cent error rate meant I contacted the authors and arranged to speak to Kimmo Soramäki. He explained that the error rate referred to a mathematical model the authors had created to identify whether participants on the SWIFT network were core or peripheral parts of the network. The error rate referred to the accuracy of the model not the rate of errors in messages. In other words, the “six per cent error rate” was totally irrelevant. All of Garlinghouse and Ripple’s commentary on the error rate and what it meant was also, as a consequence, completely erroneous.

Making a factual error and building a complex but wrong story based on it, happens in all organisations, though most reputable organisations go to great lengths to check their facts before making public statements. Something that should have been straightforward for Ripple given that their “senior vice president of customer success” is Marcus Treacher, a former board member of SWIFT and their global head of banking is Marjan Delatinne, a long-term former senior employee at SWIFT. What is more disturbing is that announcements made by Ripple are repeated and often exaggerated by numerous supporters of Ripple and XRP on social media. Even KPMG, the major audit and consulting firm, repeated the six per cent claim.

The real question remains, if the SWIFT network is fast, reliable and only charges a few cents, how can international payments take days and attract high fees?

The answer lies in the infrastructure, business processes and business models of the banks and other financial institutions. Not to mention the laws and regulations of the jurisdictions involved in the transactions. The creation of the payment instructions by sending banks and the processing of those instructions by banks’ receiving the SWIFT message is only as good as the banks themselves. While SWIFT was only acting as a network for the communication of messages it did not have any view how efficient or effective the processes in the banks and other financial institutions were. Therefore, an end-to-end error rate for SWIFT based payments (i.e. the whole process rather than simply the message communication by SWIFT) was historically impossible to calculate using just SWIFT’s data.

This started to change in late 2017 when SWIFT introduced a group of technical innovations called SWIFT GPI (global payments innovation). GPI was designed to help improve the overall processing of cross-border payments, rather than just messaging. One of the key elements of GPI, is “GPI Tracker” which collects data about delays and errors. Data that can potentially help individual banks improve their processes or even drive changes to other elements of market infrastructure or market practices. According to Newman, the data captured by GPI Tracker suggests the main causes of delays in payment processing are

Simply changing the mechanism by which banks exchange instructions does nothing to fix any of these problems.

The transparency SWIFT provides about its network in general is a marked contrast to many fintechs. It is probably worth noting that Ripple Labs had never released basic data about their business and network. There is no clarity regarding the number of active, paying customers, nor whether they make a profit from providing payments software. There is not even any public data about the total number or value of transactions processed for banks, the volumes they process using the XRP cryptocurrency or even the number of errors. 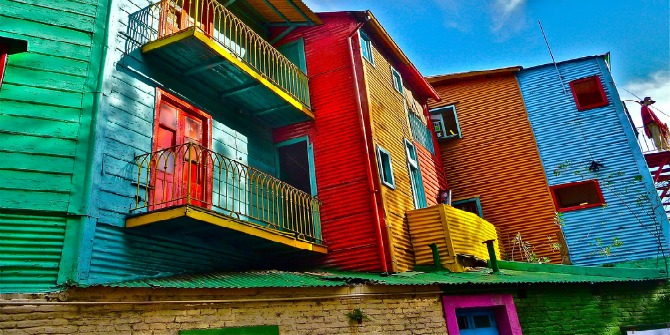