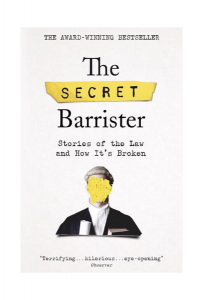 Much of my work involves thinking about Brexit, which can be unhealthy. The fact that so much political bandwidth is consumed by the subject means that other areas of public policy get ignored. When I was editing the Guardian’s Law site I read a fair few books on the subject, but none of them were so urgent as Stories of the Law and How It’s Broken by the Secret Barrister. Justice is not something that can be pulled out of the air if the will exists. It has to be paid for, and the systematic withdrawal of public funds from the justice system is one of the worst consequences of austerity. When law is enforced on the cheap, mistakes are made, and those mistakes destroy people’s lives. 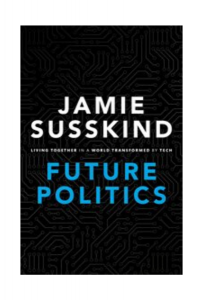 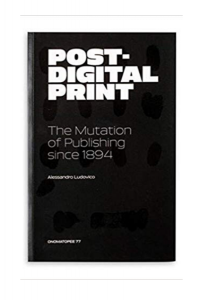 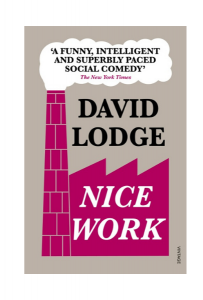 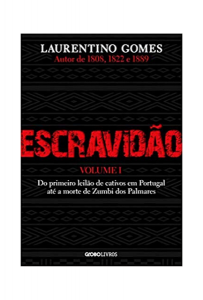 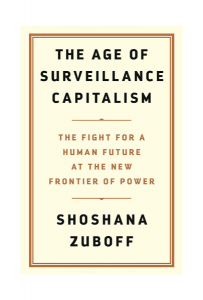 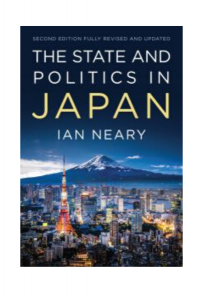 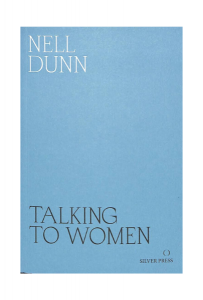 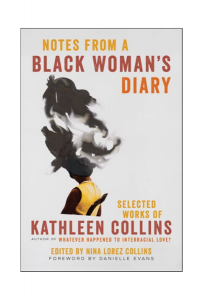 Technically published as part of the ‘Penguin Women Writers’ series in 2018, I was also swept away and along by Sara Suleri’s Meatless Days, her 1989 experimental memoir that buries into life (and loss) in the newly-created Pakistan. In her introduction to the book, Kamila Shamsie perfectly captures the daunting beauty of Suleri’s ‘high wire act of metaphorical language’. She also pinpoints what the book devastatingly underscores: not only ‘what people do to our lives by being in them’, but also ‘what people do to our lives by ceasing to be in them’. Finally, I was eager to obtain Kathleen Collins’s Notes from a Black Woman’s Diary, following her posthumously published short story collection, Whatever Happened to Interracial Love?. Edited by her daughter Nina Lorez Collins, this new volume includes unpublished short stories and plays, excerpts from her diaries and samples of her letters but also – thrillingly – the screenplay for Collins’s majestic film Losing Ground (1982). Made prior to her death in 1988 and recently restored by Milestone Films, Losing Ground is one of the first feature-length dramas directed (and written, and edited) by a black American woman and is definitely a must-see alongside this list of must-reads.