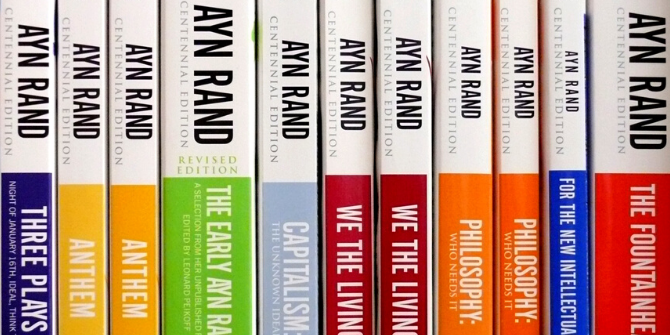 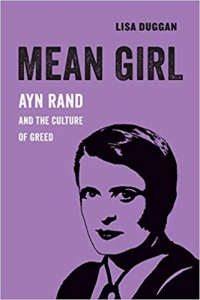 Ellen Reid is a graduate of the University of Limerick and University College Cork. She is currently a second year PhD student and Departmental Research Fellow at the Department of Sociology, University of Limerick. Her PhD research is an investigation of the impacts and mechanisms of bisexual erasure during the Republic of Ireland’s marriage equality referendum in 2015. Her research interests are predominantly in the area of gender studies, sexuality studies, social movements and queer perspectives on popular culture.