We are in a very difficult situation. But I do believe that if we handle it right we can come out of this better than we went into it. We can come out of it with a society in which people are caring more for each other and in which they are taking better care of themselves.

Now, all of these kinds of actions went on every day in the Second World War – there was an unprecedented level of fellow feeling and what’s important is that it went on for years and decades after that. So, I think we could emerge from this with a society in which we are valuing co-operation a lot more strongly, relative to competition.

I also hope that our government will be giving much higher priority to our personal wellbeing in the years to come. Let’s just look at a few facts – in Europe and the US more people have already died from this epidemic than in the whole of East Asia, non-communist as well as communist, even though that is an area with double the population and where the virus started.

So, what’s been going on in the west? Basically, we have given priority to sustaining the GDP over the wellbeing of the people and that’s got to change. As Thomas Jefferson said the life and happiness of the people are actually the first and only responsibilities of the government. So, let’s hope that governments too, as well as our culture, will emerge with a far greater focus on people’s wellbeing.

Finally, ourselves, it will obviously require a lot of wisdom for all of us to come through this period of huge anxiety for everybody. But, of course, some people will suffer a lot more: people who lose their loved ones, people who lose their jobs and don’t have governments wise enough to sustain their livelihoods.

We’ve all got to find inner resources to draw on and I personally am going to be drawing on the 10 keys to happier living that are put out by the organisation Action for Happiness. These spell out the letters for GREAT DREAM. GREAT is the five, as it were, fruit and veg – we have to do these every day to keep our spirits up – giving, relating (even if remotely), exercising, appreciating what we’ve got and trying out new things – these are things we should do every day. And we should also think about longer-term things in DREAM, which are things like direction. It may be time to reappraise what really matters to us in life.

So, this is a very, very hard time but I do believe it can have a silver lining. I think we can end up with a society which has more fellow feeling, more concern for the common good and in which people are better focused on the things that really matter to them.

Let’s hope that works out well and very good luck to all of you.

Richard Layard is director of LSE's Centre for Economic Performance’s wellbeing programme and founder director of CEP. He is an emeritus professor of economics. 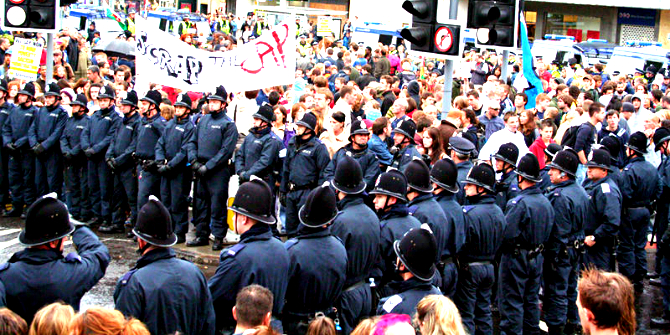 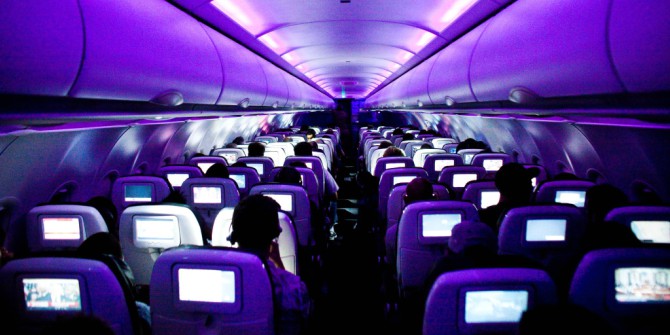 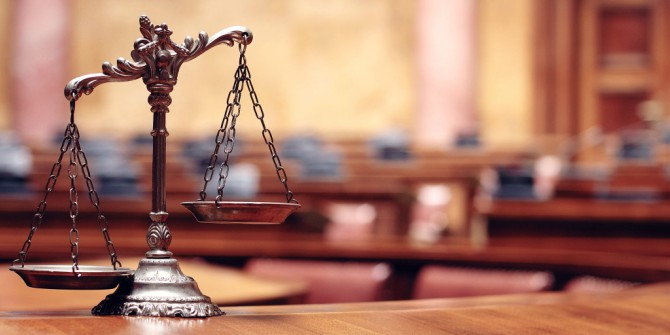