The impact of Covid-19 is likely to vary with a country’s demographics, and this understanding can inform policy choices, writes Neil Monnery 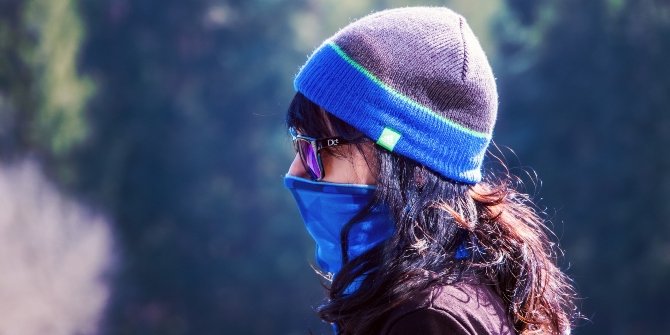 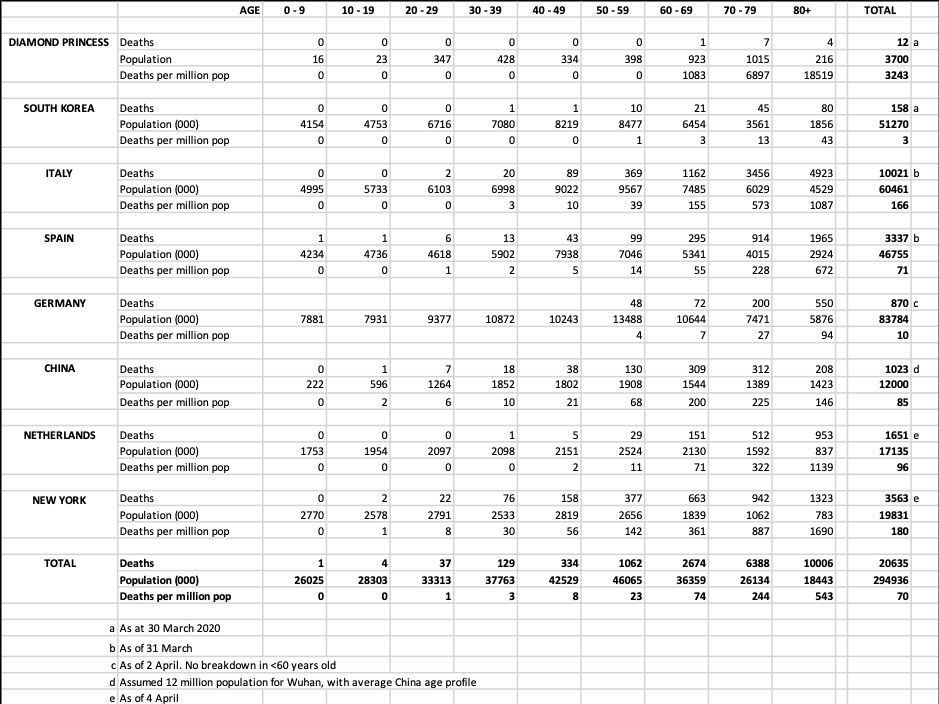 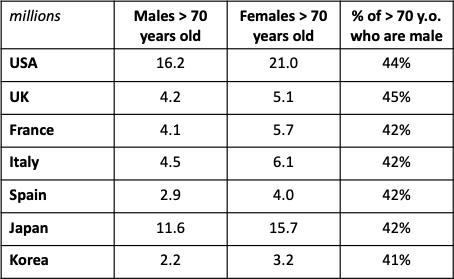 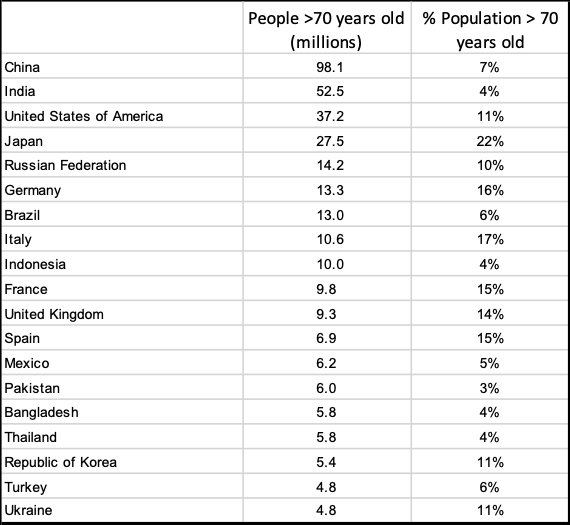