Just over a year ago, InvestChile – the South American country’s foreign direct investment (FDI) promotion agency – welcomed 300 foreign investors of 21 nationalities in Santiago. In a two-day event, they attended plenaries, workshops and over 200 meetings including with President Piñera, advancing over 7 billion dollars in potential projects. Fast-forward to today, and the view from Chile could not have changed more radically.

FDI roadshows in Santiago, and in every other capital, are a picture of the past. InvestChile’s work shifted almost overnight: in confronting the emergency, priorities changed – from attracting FDI overseas – to deploying a crucial domestic effort to help international companies ensure their business continuity in Chile, thus keeping the economy running.

This is not an isolated case. All over the world, foreign investors sail today without a compass in uncharted waters. The Covid-19 pandemic is leaving not only desolation for the lives that are being lost, but also many questions about the post-coronavirus economy, such as how global investment flows will behave as the emergency clears.

Among all the issues that matter right now, FDI should not be forgotten: it has historically been a barometer of health for international companies, and their ability to bring about global growth. With the current freezing over of foreign investments, a deeper economic recession is likely once the health emergency subsides.

However, there is a possible silver lining, as value investors may kickstart a virtuous cycle of capital going abroad again as soon as economies reopen. For the FDI recipient/country, the advantage should be on the early movers side; those that are ready to facilitate the arrival of foreign capital once it is again available. With a caveat, though, as increasingly countries are making clear that they do not want the crisis to turn in the short term into an opportunity for foreign speculators to gain control over sensible sectors of their economies.

In any case, the immediate news are bad. The UN’s trade and development arm (UNCTAD) recently revised its forecasts about the effects of Covid-19 on global FDI flows from a conservative range of a 5 to 15% drop, to a decisive 30 to 40% contraction. Even without further downward revisions, those losses are potentially more dramatic than at any time in modern history.

The reference point, of course, is the financial crisis of 2007-08. In its immediate aftermath, FDI flows fell by 37% in 2009, down to US$1.1 trillion, and the Great Recession took hold. Today, only at the onset of the pandemic, the virus is projected to wipe off at least USD$500bn in foreign investment this year, and worse is very likely to come. That doesn’t bode well for what’s next.

Consider also a second indicator: protectionism. Already, the Covid-19 crisis is hitting at the high point of one of the fiercest trade wars on record, arguably since the Smoot-Hawley Tariff Act of 1930 – introduced after the Great Depression – which led to a 61% dip in US exports by 1933. And if a study by the University of St. Gallen about new export curbs on medical supplies – which today are costing lives directly – is any indicator, the crisis will lead to even more restrictions. By the end of the first quarter of 2020, 54 governments had introduced such curbs, the report found.

In one way, safeguarding makes perfect sense: the Covid-19 crisis has already wiped off trillions of dollars off companies’ valuations. It may well be in a country’s best interest to put up temporary barriers on investment as a protective measure. Foreign acquisition bids otherwise may come up at a wholesale price in strategic and non-sectors alike.

A first sign of this came from Australia, as the country announced the temporary tightening of conditions for the entry of foreign investment, with a strengthened review process lasting between 30 days and six months. The goal was clear: “We do not want predatory behaviour,” Treasurer Frydenberg stated on public television.

But while such measures make short term sense, the tricky part is not to make them stick once the health emergency subsides. If the global economy was in a prisoner’s dilemma, the clear optimal outcome would be to be collaborative and open borders as quickly as possible. But it’s also clear the “first mover” may get the short end of the stick, if its initial openness isn’t reciprocated.

In the coming months, we will find out how much these measures and the prospect of deglobalisation are further affecting free flows of FDI, and if what we are seeing today in terms of restrictions is only the tip of the iceberg. But for now, and until we figure out the long-term impact of the pandemic on foreign investment, the only option – for host countries and investors alike – is to keep on navigating the storm and icebergs simultaneously.

As for InvestChile, their next investor conference will happen virtually, which is likely to become the new normal. And although governments today need to first and foremost work with established investors in keeping their projects afloat, the silver lining for Chile, and emerging markets alike, may reside in being early policy movers on the FDI attraction side as the emergency eases. In this new normal, the winners will be those that pioneer novel ways to help investors, in a world where prosperity still remains dependent on open economic borders.

Cristián Rodríguez-Chiffelle is the executive director at InvestChile, leading the government agency tasked with attracting FDI. Previously, he was the head of international trade and investment policy at the World Economic Forum (WEF). He also served as a trade diplomat in various positions at the Chilean Ministry of Foreign Affairs. Cristián holds a master’s degree in public administration and a Master of Laws degree from Harvard University, an LL.B. from the University of Concepción, and an executive master's in global leadership from the WEF. 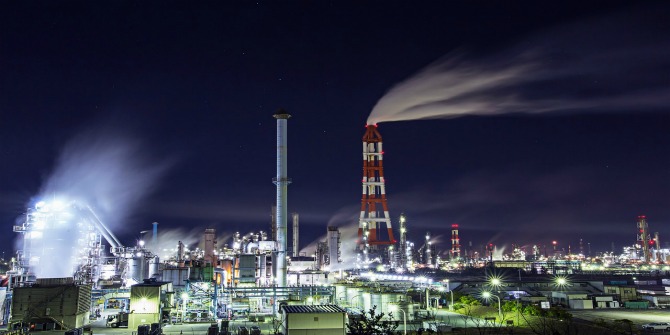 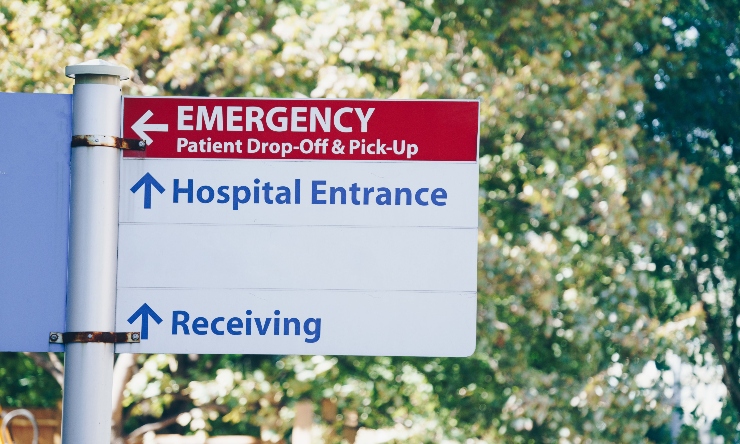 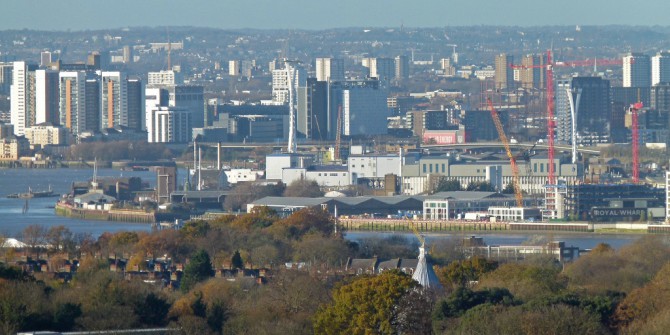