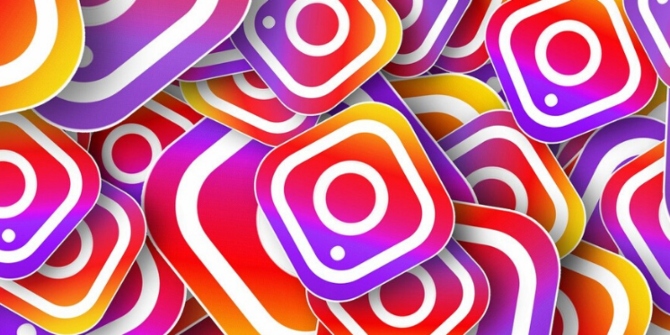 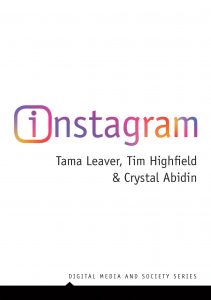 Beyza Dogan is an MA Arts and Cultural Management candidate at King’s College London. Previously, she completed her BA in Business Administration at Bilkent University. Her research interests include managerial aspects of media and digital platforms as well as culture and cultural identity.