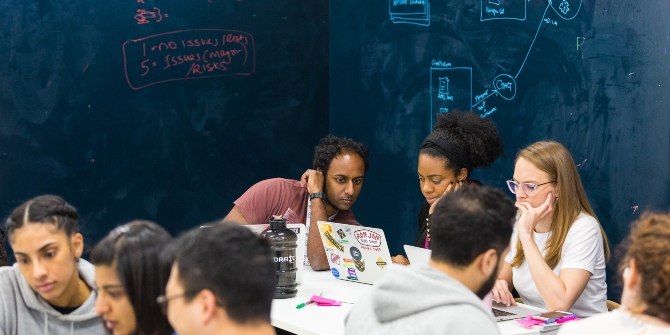 Imagine the scene. It is 1976, and the UK is facing a glorious summer of drought. In Delhi, a young man has just been refused a study visa to America. So his father, and he, waits outside the US Embassy to ambush and confront the visa officer who had the temerity to turn his son down, not once, but three times. The father berates the officer until the poor guy agrees to let the aspiring student into the States. The young man? Sanjay Mehrotra, co-founder of San-Disk, who went on to build up an $18bn enterprise, and he is the current president and CEO of Micron Technology Inc. Mehrotra’s inspirational story has many learning points. Resilience. Political acuity. And the biggest of them all – Indians have such an entrepreneurial spirit that they can create jobs and feed thousands of families in the process.

The last point is simplistic, of course, but like all things sweeping and simple, it has an element of truth which needs to be explored. If the pandemic has shown us one thing, it is that social class, age, gender, disability, religion and ethnicity are no barrier to disease. What the statistics show is that Black, Asian and minority ethnics (BAME) are negatively and disproportionately affected by the virus. Similarly, the official data shows that to be the case in business.

What study after study has shown is that for some reason BAMEs in the UK rarely make it to the top. The latest was the Number 10’s Race Disparity Unit’s into BAME representation on FTSE boards. The review was carried out by Sir John Parker, who has chaired five FTSE companies and knows what he is talking about. His 2017 report set a target that all FTSE 100 companies would have at least one BAME board member by the end of 2021. For FTSE 250 firms, that target was 2024. This February, just before lockdown, Sir John reported: “Whilst we have made great strides in bringing female leaders into the boardroom, almost a majority of the boards of our FTSE 100 companies remain all-white domains.”

However, we don’t need to be despondent. Considered properly, the pandemic is a silver lining which we must grasp and in which we must shroud ourselves. Why do I say that? Well, it has placed a glaring spotlight on UK society’s best known, yet untackled, fact – some of us are more equal than others. Orwellian as that statement is, we cannot get away from the fact that some of us are better schooled, better informed and have better networks. Some experts have described this as “structural racism and structural inequalities”. We just need to acknowledge that these exist, and rather than get defensive, we need to tackle this inherent character fault. Don’t get me wrong. The will is there, but the ‘how’ seems lacking.

Well, the India Business Group would suggest a three-stage process to overcome this apparent impasse. The first phase is a mapping exercise. Do a trawl through top 100 companies in India, America, Canada, Britain, France and Germany and study the makeup of the decision-making boards. Second map the makeup with performance. Don’t worry about the human resources needed to do this. Artificial intelligence is such that a half-decent Indian IT guy in college could knock-off an algorithm in his or her sleep. I kid you not.

You will see a causal link between diversity and performance. Don’t take my word for it, this is the conclusion of the respected Harvard Business Review which, in 2018, examined how venture capitalists invested in companies.

They concluded: “The difference is dramatic. Along all dimensions measured, the more similar the investment partners, the lower their investments’ performance. For example, the success rate of acquisitions and IPOs was 11.5 per cent lower, on average, for investments by partners with shared school backgrounds than for those by partners from different schools. The effect of shared ethnicity was even stronger, reducing an investment’s comparative success rate by 26.4 per cent to 32.2 per cent.”

If we take this a stage further, just study the racial makeup of Silicon Valley in the United States. One article by serial entrepreneur Anand Damani said: “Today, the growth of Indian diaspora in the US tech industry is at its peak with around 15 per cent of startups in the area being founded by Indians. At the same time, almost every big tech company (Google, Facebook, Microsoft, Cisco, Oracle, etc…) has an Indian at one of its top positions.”

Here, we are talking about Sundar Pichai, Google; Satya Nadella, Microsoft; Rajeev Suri, Nokia Solutions & Networks; Shantanu Narayen, Adobe; and Sanjay Jha, Globalfoundries to name but five. I concede all are men, but we have to start somewhere. After mapping, we need to create a ‘best practice toolkit’. That will be achieved if we ask: why, how and what – Simon Sinek’s Golden Circle Theory – in that order. Ask why success is happening, how it was achieved, and what the impact is to the bottom line.

Finally, and the most important step, implementation. Create a critical mass of racially diverse personnel which can add to the boardroom and company creativity. Create a pipeline of talent so at every stage you make sure there are no multiple points of single failure. And create a culture of transparency, openness and support, rather than defensiveness, as the organisation’s default position.

The prime minister, Boris Johnson, has begun another race commission. It is not a question of whether we should have or need to have it. The point is that it is happening. So, the questions are: how can businesses, trade and senior leaders make best use of this commission? How will we change the landscape, so that this continual exploration of structural racism and inequalities is finally laid to rest? Solve these dilemmas and UK Plc. stands a chance in becoming great once again. After all, diversity’s business case is that it adds to the bank balance, and, as any first year economic student knows, Nobel laureate Milton Friedman’s oft-misquoted mantra, the imperative of business is business.

Britain is a wonderful country, and I would not choose to live anywhere else. However, as well as giving to the world, we need to have humility to learn from others too. Yet the recommendations for change are already there. Wouldn’t it be great if businesses in the UK implemented them, so it could point out to our PM – look, job done. The lockdown is beginning to end, and the time for action is now. 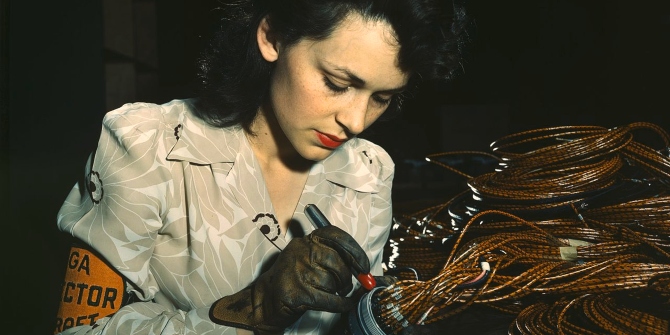 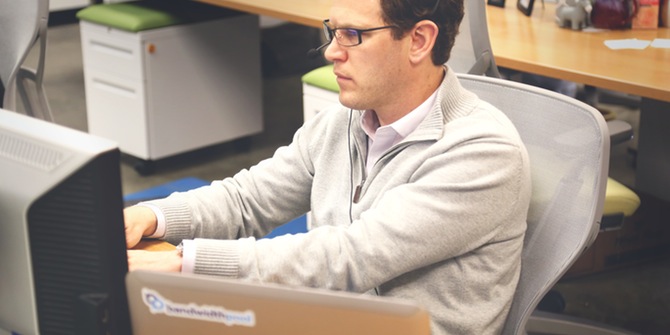