Transforming a public sector organisation in times of change

Transforming a public sector organisation in times of change

As we enter the post-pandemic era, it is clear that organisations will have to undergo a big transformation in order to survive and thrive. Vlatka Hlupic describes how a publicly owned Norwegian organisation went through a five-year period of leadership transformation, with Its resulting impact. The lessons learned are applicable to the post-pandemic world, both in the public and private sectors.

Innovation Norway was formed in 2004 to encourage investment and industrial development in the country. Between 2014 and 2019, Anita Krohn Traaseth, former chief executive of Innovation Norway, oversaw a cultural change from a more traditional bureaucratic set-up to one based on entrepreneurship.

During that period, the organisation was named the country’s most attractive employer by economics graduates in a survey conducted by Universum. The Career Barometer survey found the same result four years in a row. How was this achieved in such a rapid timescale, in a demanding transformation?

Anita used my book, The Management Shift, to implement a different kind of leadership into the heart of the public organisation, using the different ‘levels’ of individual mindset and corresponding organisational culture in the Emergent Leadership Model (figure 1).

Figure 1. The Emergent Leadership Model and explanation of the levels 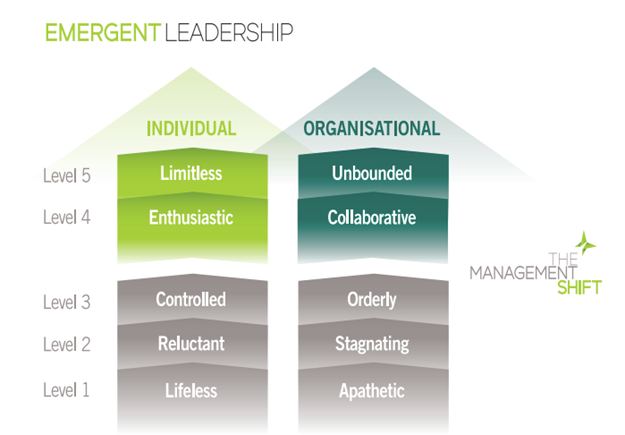 In this model, each level is characterised by specific thinking patterns, behaviour, language, leadership style, and organisational outcomes. For example, level 1 is characterised by apathy or destructive behaviour, and level 2 by reluctant behaviour—when people do the minimum necessary to be paid. There is a significant shift from level 3 (which is ordered and bureaucratic) to level 4, which is where highly engaged and inventive performance begins. The keywords at this level are trust, transparency, purpose, collaboration, passion for work, giving back to society, and having fun at work. Level 5 is where passionate people combine creatively and with inspiration to make a difference in the world.

Explaining how she integrated the model into the core of operations at Innovation Norway, Anita said, “When you work for the government, with a mandate to develop and grow new and established industries and businesses, there is a fundamental purpose and passion for the task.”  The challenges in moving from level 3 to level 4 (of the model) are common in the public sector. That relates also to the words and semantics in levels 4 and 5: enthusiasm, leadership, unlimited. These words do not resonate so easily in the somewhat conservative, publicly owned culture. Anyone using them can easily be defined as pompous and be ridiculed by the media.

In Norway, most leaders do not give “I have a dream” speeches, nor do they establish a difference between leadership and management. It’s all about pragmatism, the results, and excel sheets. They keep away from the media and public debates, avoiding too much attention and negative coverage. Management is important for any businesses, but in transformations—be it of a country, an organisation or a company—a stronger leadership focus is needed. That’s the time to ask big questions, such as “Why are we doing this?” and open up for new voices and perspectives in forming the way forward. This can really stir up anxiety and be perceived as a threat to existing power holders.

Customers and stakeholders are key to driving and ensuring change. Transformation is not an internal thing. To ensure relevance, it has to be driven by a deep curiosity and understanding of markets, customers, and likely future scenarios. That is what Anita did (see figure 2). She said, “The results will come if you have a meaningful mission, build a strong leadership team who stand by the task and support each other, mobilise a critical mass of change ambassadors, and provide a milestone plan to your colleagues, not giving up when you meet obstacles and hurdles.” 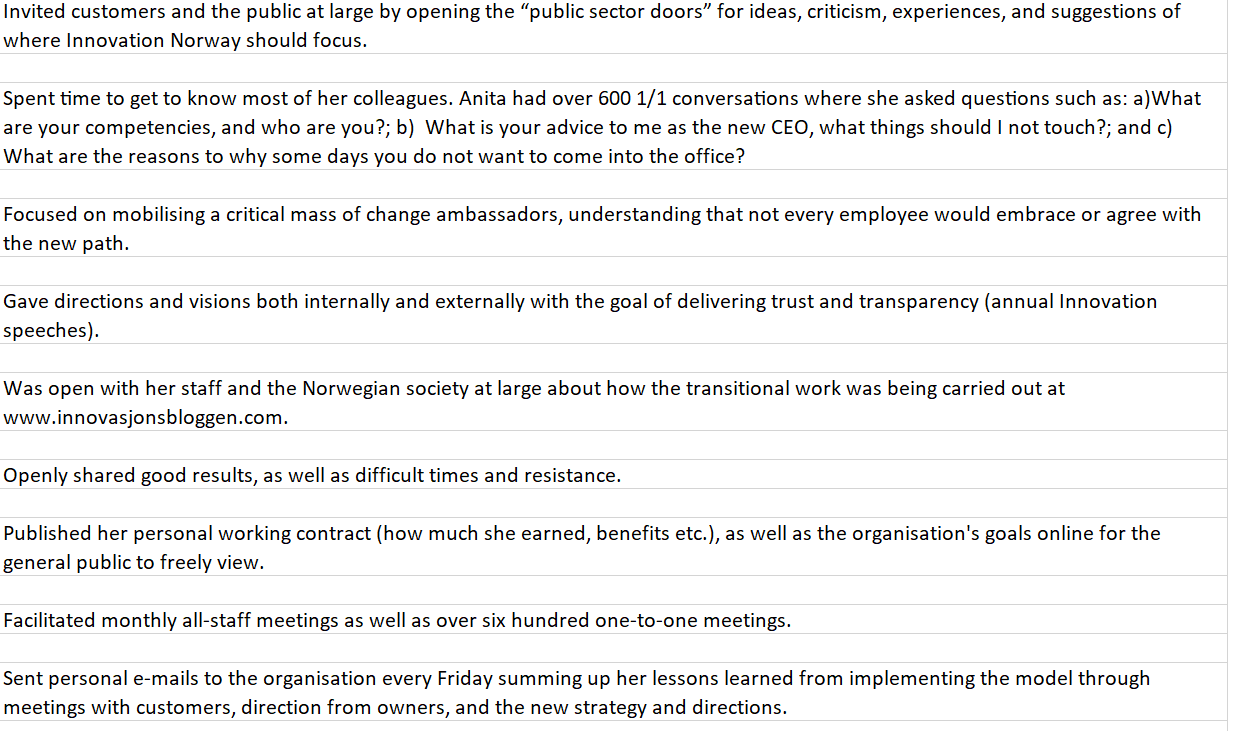 The key to courageous leadership is trust and transparency. Using this new method, the organisation changed its bureaucratic language and behaviour, which are now defined by both colleagues and customers. The organisation adopted milestone plans and active communication. Anita found that leaders often act as facilitators, or advocates for the customer, especially in the early stages of a shift to level 4 leadership. “It is an effective way of changing culture; it reminds us of why we’re here—not for ourselves, but to be relevant to the needs of our customers.”

The implementation of the Emergent Leadership Model soon started to have an impact at Innovation Norway. Three out of four employees had a very high or high level of enthusiasm. People now believed that they had opportunities for professional development, and that they would be able to make use of their expertise. Astonishingly, they reduced feedback time for entrepreneurs on startup grants from 60 to 4 days.

Anita now encourages every organisation to shift from level 3 to 4. “It is the only way to achieve sustainable results. This is about developing the culture and taking the company to the next level to secure future relevance. Companies will lose their top talents if they operate at level 1, 2 or 3, so if you’re going to attract the next generation of the workforce, you have to be part of levels 4 or 5.”

Overall, level 4 leadership requires an acceptance that those in power cannot control everything, not will everyone be satisfied. Building a new way of thinking and working can be a challenging and risky transition, but effective leadership teams will believe in that process and follow through, creating a ‘new’ normal for leaders in a post-pandemic world that will likely lead to sustainable performance and recovery.

Vlatka Hlupic is a professor of leadership and organisational transformation at Ashridge Executive Education, Hult. She is the author of "The Management Shift" and "Humane Capital" books; a management consultant; keynote speaker; executive coach; and CEO and founder of The Management Shift Consulting, and Drucker Society London. 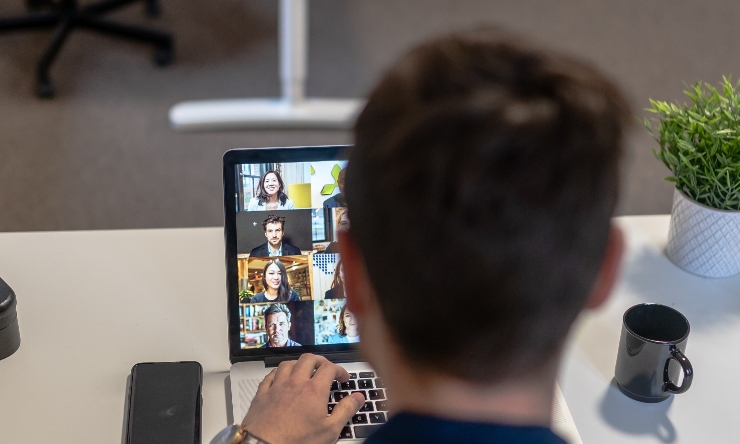 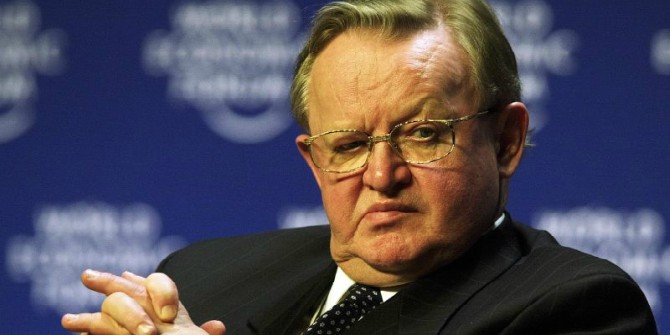 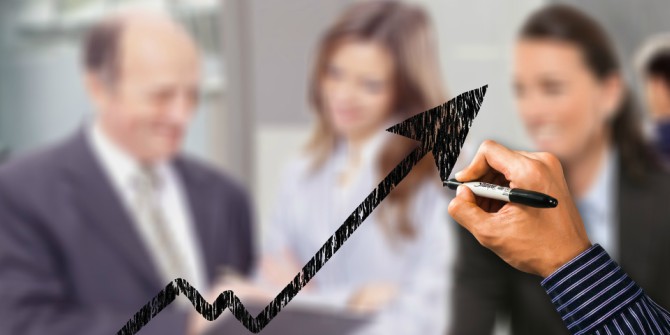 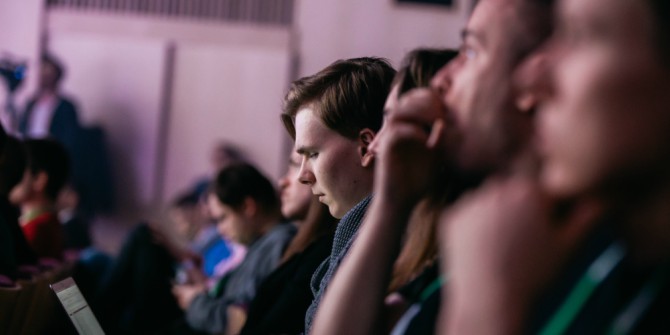