Most people from underrepresented racial and ethnic groups say that even when they are amongst their own team members they brace for signs of bias and unfair treatment. What can managers do to create a workplace where people do not have to feel on edge or to ‘cover’ their true identities to avoid negative attention? Allyson Zimmermann writes that ‘allyship’ behaviour, not just lip service, promotes the experience of inclusion for people of colour.

A UK barrister was mistaken for a defendant three times in one day, by a security officer, a solicitor and a court clerk. The barrister, Alexandra Wilson, suspected it was because she was Black, a woman, and 25 years old. Wilson said of her experience: “All of that in one day… made me feel exhausted. I don’t expect to have to constantly justify my existence at work.”

Microaggressions are rarely micro. From being ignored in a shop by a sales assistant to being constantly asked, “Where are you really from?”, experiences of racism, exclusion and bias can take an enormous toll on a person’s outlook and experience of the world. In our Catalyst research, we found that people from underrepresented racial and ethnic groups suffer an ‘emotional tax’, which is defined as constantly being on guard for possible bias, aggressions and discrimination. This not only affects their health and wellbeing, but also their ability to advance in the workplace.

A newer study from Catalyst, Allyship and Curiosity Drive Inclusion for People of Colour at Work, found that 68% of people from underrepresented racial and ethnic groups say that even amongst their own team members they brace for signs of bias and unfair treatment. From being on high alert for potential sleights or insults to modifying their hair or clothes to ‘fit in’ to avoid stereotyping because of their race and ethnicity, an individual is hiding their authentic self because their diversity is not valued in an organisation. The more ‘on guard’ an individual feels the more likely they are to contemplate leaving their job.

What can leaders do to create a workplace where non-dominant ethnic and racially diverse groups do not have to feel on edge for possible bias and discrimination or to ‘cover’ their true identities to avoid negative attention? We found that crucially ‘allyship’ and ‘curiosity’ behaviours accounted for nearly 40% of the experience of inclusion for people of colour.

An ‘ally’ in the workplace will take action to support someone who has less access to privilege and power. They will support colleagues to ensure they are heard and included, and call out behaviours, perhaps previously accepted jokes or ‘banter’, and microaggressions. An ally will be comfortable with being uncomfortable and will not shy away from difficult conversations with colleagues.

An ally is also curious and will engage and educate themselves to hear a person’s unique lived experience. Listening is an important aspect of being an ally. But listening without viewing the individual story through their own lens and believing what they hear is even more critical. An ally will do their own homework without an overreliance on the group for which they are advocating. Being an ally requires consistency.

When best-selling author Layla F. Saad created the #MeAndWhiteSupremacy Instagram challenge in summer 2018 asking white people to examine their views on race and racism, it went viral. Saad clearly demonstrated how an individual has a personal responsibility to examine his or her role in perpetuating racist systems and norms.

One danger with allyship is ‘performative allyship’ or paying lip service to condemning injustice but not working to change their behaviour or the structures upholding systemic racism. For example, if an organisation’s senior leadership say they value diverse voices yet continue to recruit and promote those who look and sound like them, this is performative. By failing to acknowledge their affinity bias, their words become hollow.

A 2020 McKinsey study found that while over 60% of employees considered themselves to be allies to women of colour in the workplace, very few took “consistent action”.  Performative allyship’s superficial support can leave people of colour even more demoralised. Simply put – allies speak up and take action. If you’re not doing this, you are not an ally. True allies question and tackle social and cultural norms, and use their power and influence to advocate for individual and structural change.

Though challenging, creating a workplace free of prejudice where diverse voices are valued and rewarded creates the right conditions for high-performing teams characterised by inclusion and innovation.

We can all take meaningful action to address racial and ethnic inequities, which have no place in work or society. We all have a voice and it’s our power to use it. 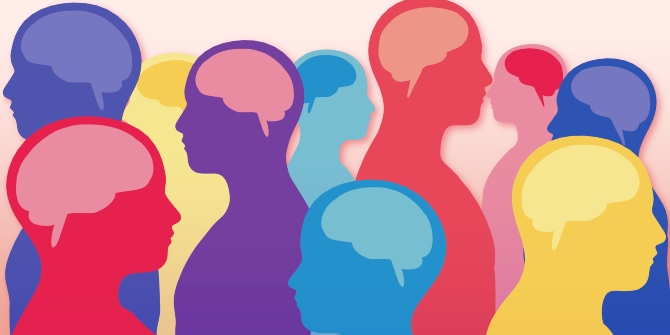 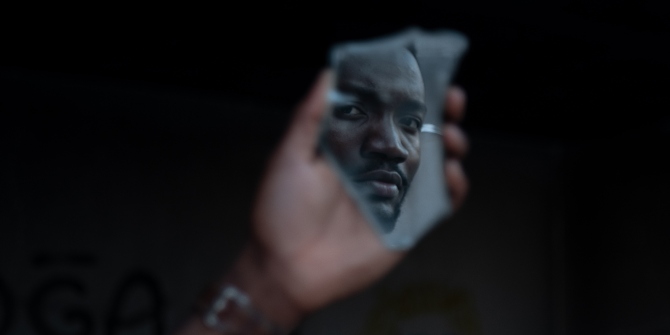