The arrival of the internet was supposed to make the world better. It would give us the means to connect globally—a great opportunity for us to broaden our minds. Terence Tse, Olaf Groth, Mark Esposito and Dan Zehr write that the ideal scenario has not materialised and, instead, the internet is making us small-minded slaves to social media platforms. They call for governments, businesses, and individuals to build a technology environment that embraces empathy and humility.

In September 2021, a hashtag called “#anti2010” appeared on TikTok and Twitter in France. It was a concerted effort by college students to cyber-bully younger children who are 10 or 11 years old – 2010 being the year they were born. #anti2010 had received some 40 million hits on TikTok before it was removed. But the damage was already done. Even children who were not on social media became victims as they were called names at school. The situation was so bad that Jean-Michel Blanquer, the education minister of France, had to intervene, bringing in a protection campaign and condemning such online bullying as “completely stupid and against our values.”

What prompted #2010 in the first place? Seemingly, it stemmed from the popular video game Fortnite. Younger gamers were accused of failing to follow an unwritten code of conduct and ethical rules. If this was indeed the true cause, it was enough to create connective anger, triggering bullying en masse.

This development is worrying not only for parents. This could also be a sign of what is to come in a world that is ever more densely connected by digital devices. According to their stated missions, social media platforms aim to share joy (Instagram and Tiktok) and connect people (Twitter). While the internet could lead to such boon, the business model of the internet is likely to bring some undesirable effects.

A recent report by The Wall Street Journal shows that in an attempt to counter the decline in the number of users, Facebook had tweaked its algorithm to encourage more responses and not just “likes”. As provoking reactions can stimulate more reactions, the platform has allegedly allowed for more negative and inflammatory content. According to an insider:

“While the FB platform offers people the opportunity to connect, share and engage, an unfortunate side effect is that harmful and misinformative content can go viral … Political operatives and publishers tell us (at Facebook) that they rely more on negativity and sensationalism for distribution due to recent algorithmic changes that favor reshares.”

Digital smallness is no small matter

Beneficial or harmful, social media platforms are undoubtedly a tool used by individuals. Yet, the tool itself has started to enslave the masters. Digital technology is not just dividing us into tribes and devaluing truth, we think it is also imposing “digital smallness” on us. The arrival of the internet was supposed to make everything big. We can now reach anyone globally, buying from anywhere around the world and learning about what is happening in the far-flung corners of the world, all instantly. It was supposed to be something that enables us to broaden our minds.

However, the result is often the opposite: our thinking has turned narrower, something brought about by “filter bubbles” or “echo chambers” reinforced by online technologies. It has become easy to seek out interactions with like-minded individuals only. We have become less likely to trust people whose values differ from our own. Social platforms have made some attempts to reverse this. Facebook tried to offer more content from the opposite view but found users did not have the tendency to click on it.

In the online world, we have become parochial by laser-focusing on selected and even curated (read: fake) “moments” and “snapshots” – perfect body images, enjoying happy times in salubrious surroundings – without being able to critically analyse the wider context. After all, how do you explain the tendency of “influencers” to broadcast from glamourous locations like Dubai? As mundane as this sounds, the spread of such false and unreal information is not a small problem. It was found that two in five girls aged 11 to 16 in the UK say they have seen images online that have made them feel insecure or less confident about themselves. This increases to half of girls aged 17 to 21.

Digital smallness is more than just online myopia; it is now often a form of social numbness. By nature, online communications deprive us of context. Consequently, we are gradually losing the so-called “theory of mind” – building a story in our head about what is going on in someone else’s mind. On the internet, as we can mostly see how someone behaves but not the experiences that influenced their behaviour, it becomes more difficult to have a theory of mind about that person. Empathy is, therefore, lost overtime.

Social distancing throughout the COVID-19 pandemic may not have helped, with the lack of physical connections making many of us socially awkward, having lost part of our social skills. In a survey at University College London, 23 per cent of the respondents reported that their relationships with colleagues or co-workers had got worse over the lockdowns.

Not only our thinking or human skills have been reshaped. So too our behaviour. Unlike in a face-to-face situation, there is no immediate consequence for having aggressive emotional discharges. It is much easier to display anti-social behaviour online. Arguably, not everyone would behave like that in person. However, a recent study has suggested that while some people are born with a trolling behaviour, ordinary social media users will also troll when mood and discussion context prompt such behaviour.

Digital smallness not only affects individuals and societies, but it can also damage businesses in the long run. A study involving 60,000 Microsoft employees reveals that the shift to remote work caused them to become less interconnected and more siloed. The share of collaboration time employees spent with cross-group connections dropped by about 25% of the pre-pandemic level. Interactions have been narrowed to only the closest collaborators. The study concludes that the resulting organisational structure at Microsoft can become less dynamic. Extending this logic, it is possible then that many opportunities for new ideas and creativity could be missed.

Given how social media platforms can use algorithms to feed our views, with us in turn feeding these algorithms with input to keep them financially afloat, bullying like #anti2021 is likely to be the start of a string of anti-social behaviour rather than just a one-off. This is an urgent call for us – governments, businesses, and individuals – to rethink – and re-design – a technology-driven environment that is fit for human societies, an environment that is filled with empathy and humility. We need to tackle digital smallness before it becomes an innate part of us.

Olaf Groth is a professor for global strategy, innovation, economics and futures at Hult International Business School and a professional faculty member for business, technology and public policy at UC Berkeley’s Haas School of Business. He is a former corporate executive who now serves as the CEO of advisory thinktank Cambrian Futures and concept design studio Cambrian Designs. Olaf is a global network member at the World Economic Forum.

Dan Zehr is a lecturer at the University of Texas at Austin School of Journalism. He is a business journalist and writer whose reporting spans many industries and geographies. Prior to joining the Cambrian Group at VP of communications, he covered the economy and finance for the Austin American-Statesman. 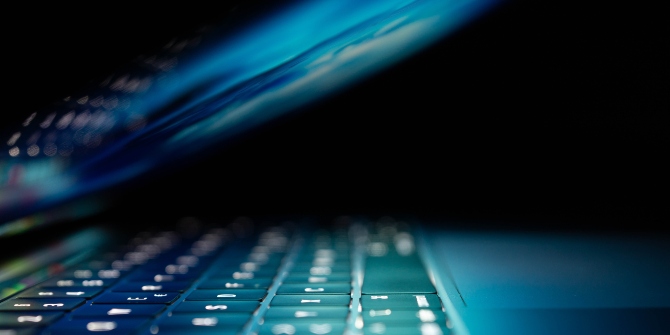 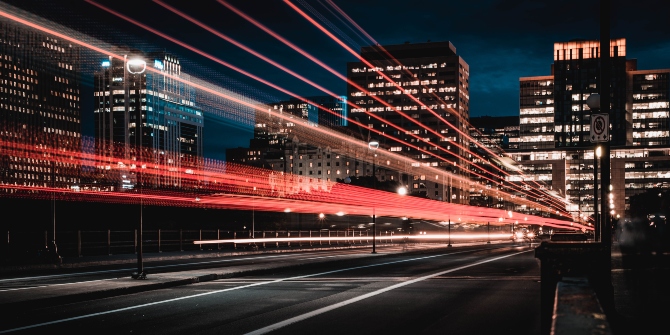 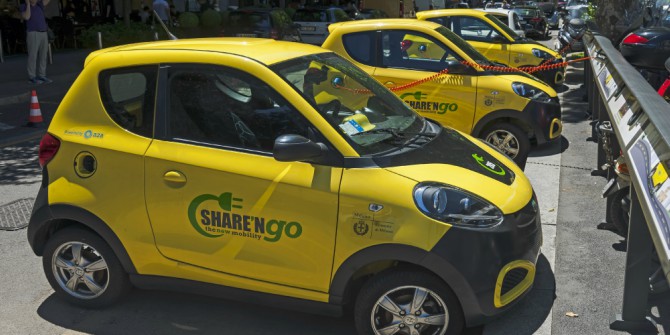 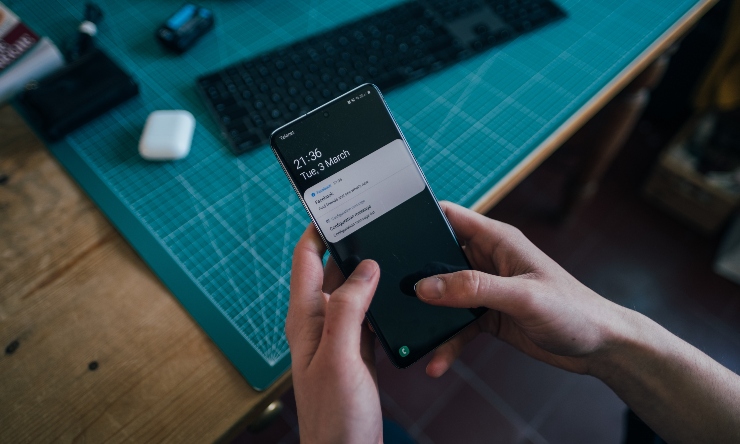