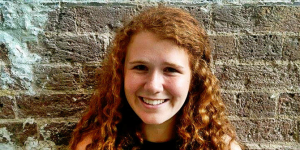 Many thanks to the Department of Government for allowing us to share this post. The original can be seen on their blog.

Bella Mosslemans’ work with charities including Restless development and Street Child, and as President of LSESU Amnesty International Society, saw her shortlisted for the LSE’s 2015 Volunteer of the Year award.Organised by the LSE Volunteer Centre, the 2015 LSE Volunteers Awards were held in the summer term to recognise the outstanding contribution of student volunteers. Several Department of Government students were nominated for their work supporting charitable and non-governmental organisations, and we’ve been catching up with some of our nominees. Bella (BSc in Government) tells us about the benefits of volunteering and the opportunities and inspiration it provided at the LSE and beyond.
What have been the benefits of being involved in the LSE volunteering community?

Recent routes into academia: learning from your peers

PhD students – you CAN work outside academia! 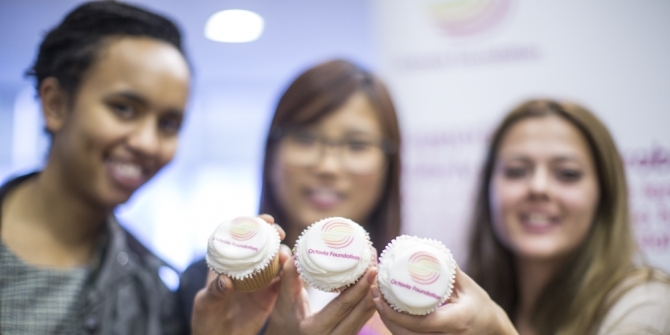 Guest Blog by Octavia Foundation: the importance of befrienders

Bad Behavior has blocked 951 access attempts in the last 7 days.