Career paths of LSE women over the years

Career paths of LSE women over the years

LSE is an institution that can prepare its students for a huge range of career options, and for International Women’s Day we’re highlighting those varied achievements for women across the history of the LSE. Those listed here are a small cross-section of our successful alumni, but hopefully you can take inspiration from these high profile women that have done great things after their studies with us.

It won’t be a surprise to many that a large number of high profile female LSE alumni have gone into politics. Most immediately recognisable from British politics will be the MPs Stella Creasy and Yvette Cooper. Creasy holds a PhD in Social Psychology from LSE, while Cooper studied an MSc in Economics.

It’s not just British politicians that studied at LSE, but internationally too. Former president of Canada Kim Campbell read Soviet Studies, while German Minister of Defence Ursula von der Leyen studied Economics at the LSE. Former US Secretary of Homeland Security Janet Napolitano also studied at LSE in an exchange year during 1978 and PhD alumna Tsai Ing-wen recently became the first woman to be elected president of Taiwan.

Several LSE alumni have gone into journalism and other creative writing. Former editor of The Spectator and Pulitzer prize winning journalist Anne Applebaum studied at LSE as a Marshall scholar earning an MA in international relations. Other high profile journalists include Zeina Awad, who currently co-hosts Al-Jazeera’s current affairs programme about the Americas Fault Lines, and Kirsty Lang, who studied International Relations at LSE before starting work at the BBC as a graduate trainee, and has gone on to host Radio 4’s Front Row, among other things.

Anyone who studied English Literature at A-Level in the UK will probably recognise the name Pat Barker for the Regeneration Trilogy, which was her series of novels about the First World War. She studied International History at LSE, and then started writing a few years later. Jacqueline Wheldon is another LSE alum-turned-author, famed for her debut novel Mrs Bratbe’s August Picnic, a retelling of the Oedipus myth with the genders reversed.

Many academics who studied at LSE also continue their work at the institution. Those of you studying Economic History might recognise Mary Morgan, who earned both her BSc and PhD at the LSE, or if you study Information Systems then you may have been taught by Chrisanthi Avgerou, who completed her PhD at LSE. Lest we forget, too, Vera Anstey, of Vera Anstey room fame, who graduated from LSE in 1913, before working as a lecturer for the school working mainly on the Indian economy.

Other high profile academics who initially studied at the LSE include Susan Strange, who purportedly is “almost single-handedly responsible for creating international political economy”, Nancy Cartwright who is a professor of philosophy at both Durham and University of California, Vassar’s first female president Sarah Gibson Blanding, and current president of the University of Pennsylvania Amy Gutmann, to name a few.

This is just a small section of the variety of careers that LSE’s women go into, so whatever your work interests please do get in touch with LSE Careers for help with planning, developing, and achieving your career goals! 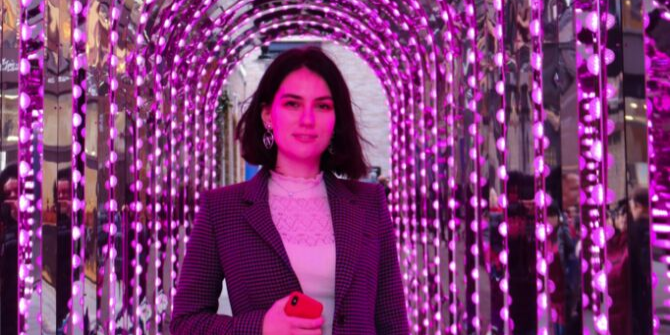 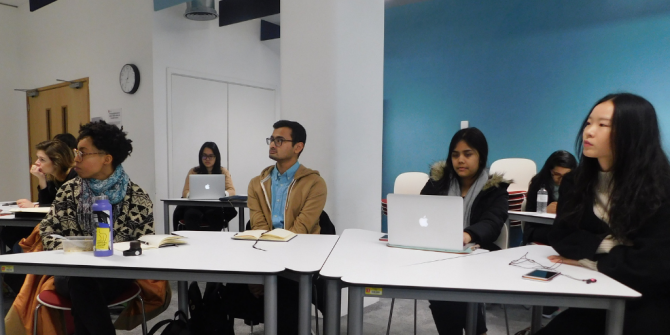 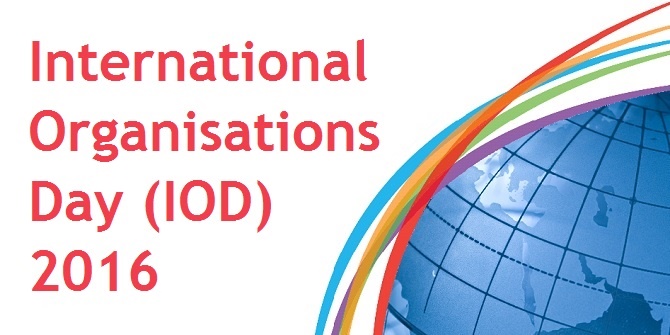 Getting the most out of International Organisations Day 2016 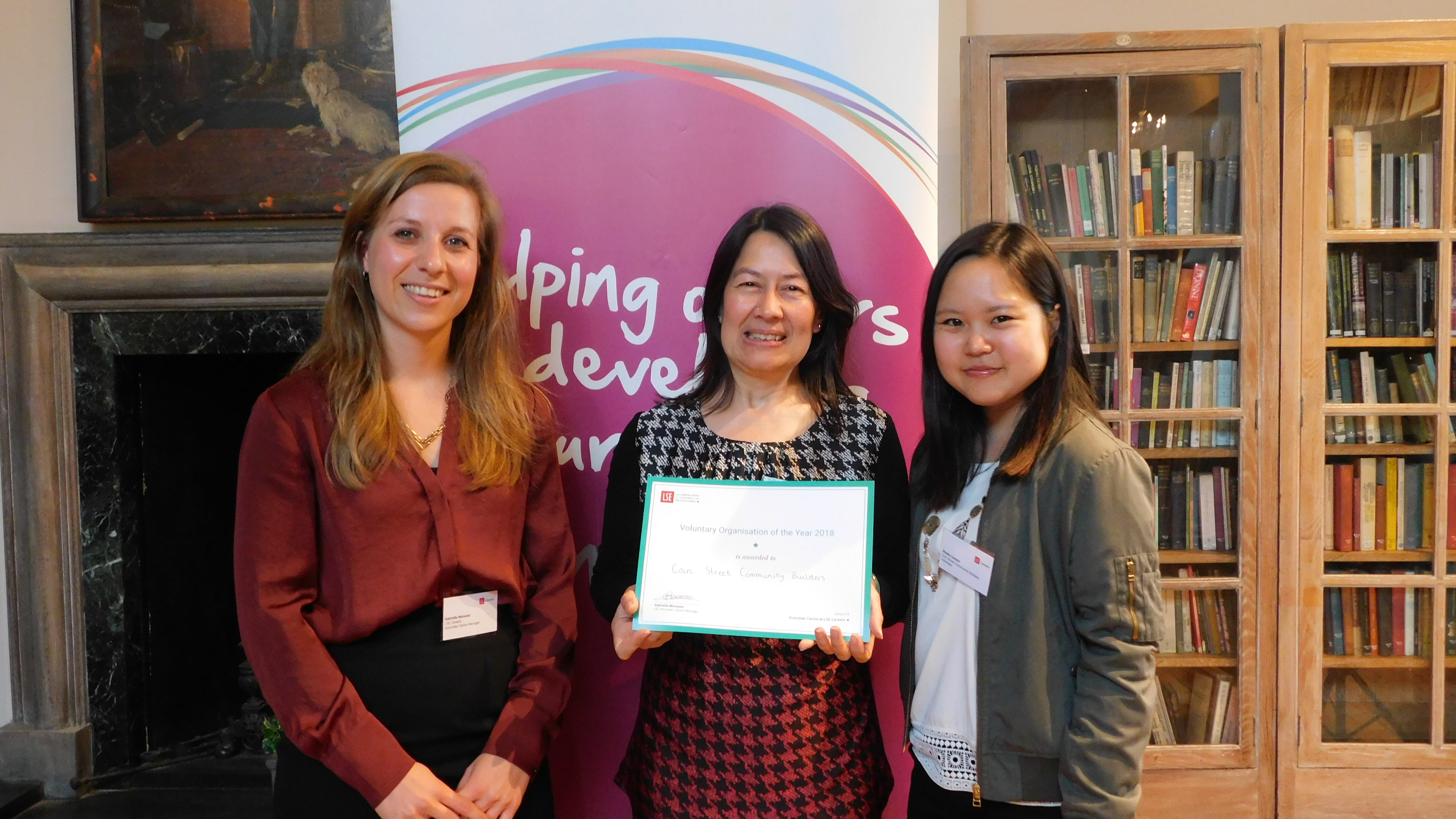 Bad Behavior has blocked 809 access attempts in the last 7 days.