How a foodie LSE entrepreneur is taking over central London to launch his startup!

How a foodie LSE entrepreneur is taking over central London to launch his startup!

Back in the day, before LSE Generate was even born (!) we came across a super impressive entrepreneur whose enthusiasm for entrepreneurial pursuits was evident from the outset. Sean Farran has had a really exciting career to date working on the likes of Jamie Oliver’s Big Feastival project, the hugely successful Taste of London, and other exciting events around London. He has now decided to start up his very own food event called The Tasty Games which launches this Sunday in partnership with the Duke of York Square. We caught up with him to find out what brought him to where he is now!

1. What was the first ‘entrepreneury’ thing you did upon graduating? 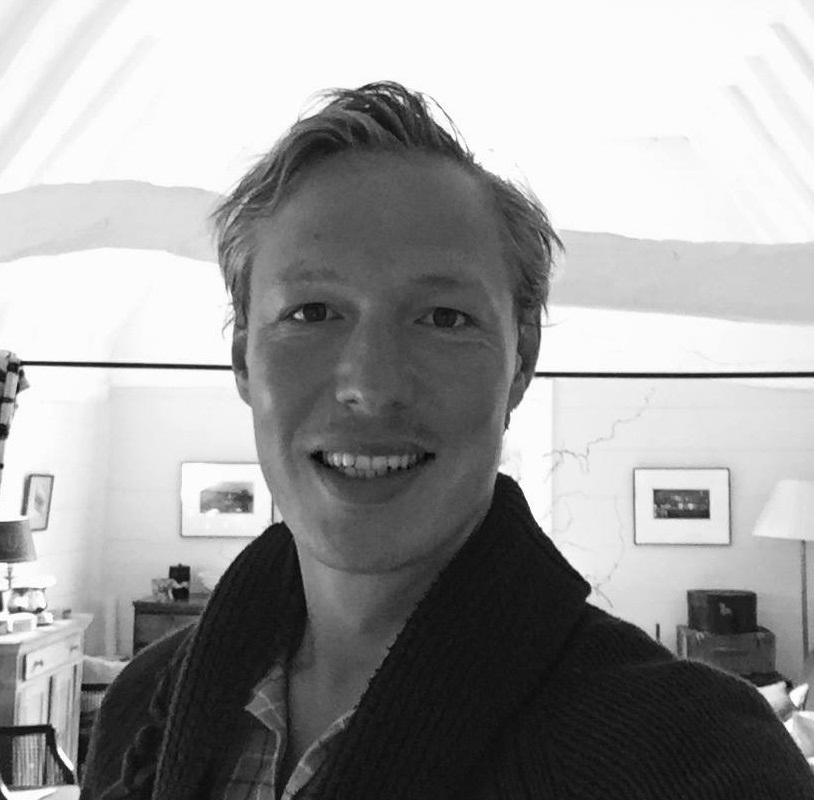 Thats a very tricky one to define! Whilst I was at LSE studying social psychology I became very interested in peoples’ interactions and the messages at play in that space. It really broadened my mindset. And so when I was encouraged by the LSE Social Entrepreneurship Programme to develop an entrepreneurial approach to effectively ‘negotiating’ with my interests and making them viable business models, this carried over. The result was that I stepped out of my comfort zone slightly and began exploring how forging seemingly disparate partnerships could yield fresh and engaging interactions. The first of these that I explored was combining art and food, with partnerships between international galleries promoting sculptural works and leading culinary creatives such as Claus Meyer, the founder of the famous restaurant Noma. I’ve been fascinated by how to integrate different agendas into different activities ever since, and so a good friend and I set up YoYuu Projects which delivers partnerships between brands and exceptional culinary creatives.

2. You’ve gone from your master’s in Social Psychology to starting up a pop-up health fitness initiative? How?

Well, after doing a few independent projects I ended up working for the events company IMG where I was managing sponsorship across various events. One of which was Taste of London, and I was fortunate enough to work closely with some of the restaurants involved in partnership activity with a few of the sponsors. The fascinating thing about Taste of London is not only does it provide a great day out for visitors and participants alike, but with the restaurants providing ‘taster’ dishes from their menu it encourages people to actually plan their diaries around the places where they would like to enjoy the full menu. At the same time my then girlfriend was trying to decide on which post-Christmas fitness classes she wanted to do, but with so much choice available the main exercise seemed to be discussion around which. So I thought it would be great if you could just try taster sessions of lots of different ones at once to see what you want to experience in full. Bringing food into that space also seemed crucial. There is, or at least has been, a healthy lifestyle ‘canon’ if you will of thought that any fitness regime excludes enjoying food from so-called ‘normal’ restaurants, and that you have to dedicate yourself to those that align themselves directly with a ‘healthy choice’. Yet so many restaurants do food that is completely complimentary to a healthy lifestyle and that deserves highlighting at the same time as the fantastic things on offer from dedicated healthy eateries. So in the spirit of mixing together a bunch of messages to create something fun, The Tasty Games emerged. 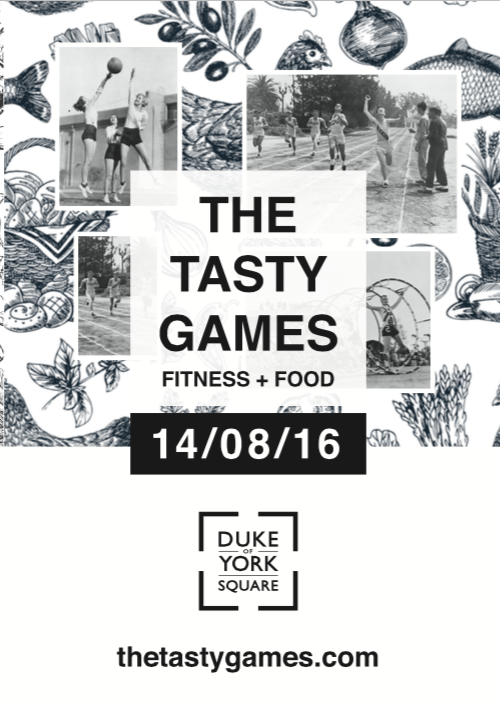 3. What do you hope to achieve on Sunday on beyond?

The event on Sunday, which we are delighted to be doing in partnership with the Duke of York Square in front of The Saatchi Gallery, is really a taster session of The Tasty Games. It’s our first event and we hope to grow it substantially and in different locations. But the ethos is there; combining classes from the most innovative fitness groups and food from local restaurants in taster sessions and taster dishes to provide a fun and engaging day out that allows people to taste what is on offer in the world of Fitness + Food. The real measure of success is if everyone has an enjoyable and educational time, so if we achieve that, which I think we will, then I’ll be happy.

4. What advice do you have for current students thinking about setting up their own thing?

It’s tough. Ideally if you can find a backer then you’re good to go, but this often isn’t the case. Humans are a cautious bunch and we love proof of concept before committing, so if YOU are committed YOU have to find ways of making that happen. Sometimes this involves what in Australia they refer to as ‘killing your babies’ – sacrificing elements of the idea to build in the first instance, which you can always reintroduce later. Take risks – it’s terrifying, but when you see the smiles on peoples’ faces, and are able to analyse what you have done and it comes out in a positive light, it’s the best feeling in the world.

If all this sounds interesting, there are still a few spots available for this Sunday’s event if you want to check it out! Also, if you have any ideas for combinations of food and fitness you think would be fun – whether its Bugsy Malone style custard cream guns combined with the old school classic British Bulldogs, or a ballet session paired with a cocktail masterclass, Sean would love to hear from you – contact him via the website. 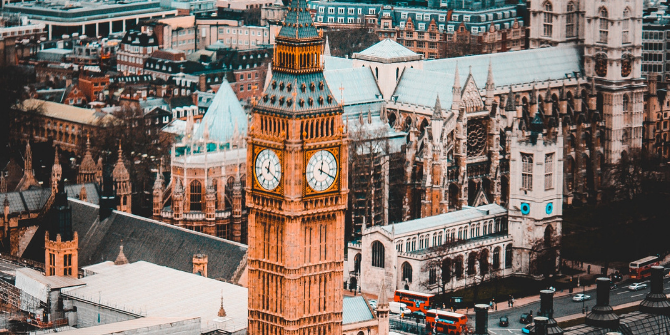 Work with the UK Government and Parliament: Opportunities for PhDs 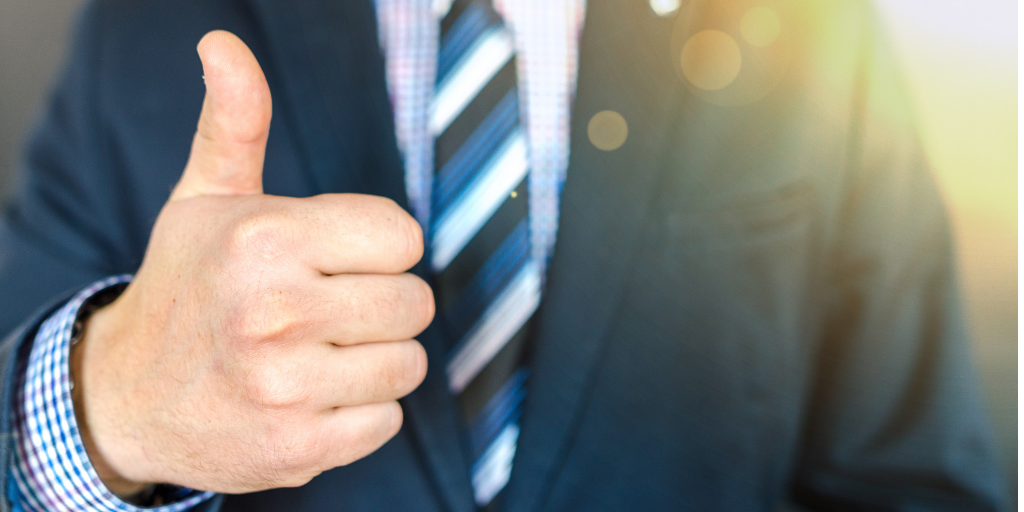 Making the most of your internship 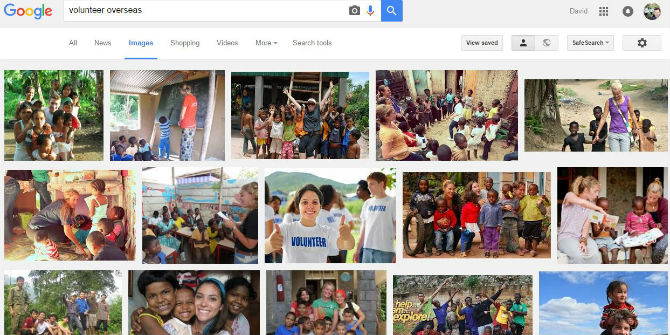 Universities have a duty to stop promoting orphanage volunteering

Bad Behavior has blocked 924 access attempts in the last 7 days.