Dean Duke has worked for Westminster Advisers since graduating in 2013, having previously interned in the New York State Assembly. He mainly advises clients in the infrastructure, housing and childcare sectors. 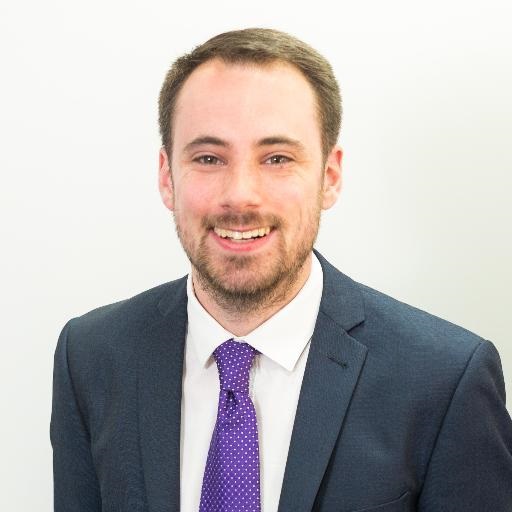 When I graduated with a BSc in Government in 2013, I knew I wanted to work in a role related to politics or public policy. Beyond my studies, I’d been involved in the Labour Party in Ireland and I’d worked as an intern in the New York State Assembly.

I hadn’t particularly considered public affairs (also known as government relations or lobbying) as a career path before graduating, and I attended an interview for an internship out of curiosity as much as anything else. Over three years later I’m still working in the industry, and for the same company!

Public affairs is a great industry to work in if you’re interested in public policy and you want to work in a private sector setting. You get to be at the forefront of interactions between the private and public sectors, advising clients from every sector of the economy about the implications that political developments could have on their businesses.

On a typical day, my job could entail:

The work is quite varied and no two clients are the same, which is one of my favourite things about the job.

If you’re interested in a career in public affairs, it helps to demonstrate your interest and understanding in politics. For example, you might be involved in a political party or local campaign. It’s also helpful to show you can build a network of contacts, and attending political or think tank events is a great way to meet relevant people.

Public affairs companies are always looking for interns and entry-level executives, so it’s worth looking on their websites. The PRCA and APPC have registers of their members online which are a great resource – particularly if you’re trying to research a company ahead of sending in a cover letter or attending an interview. Most companies will also advertise vacancies on sites like W4MP or publicaffairsnetworking.com.

Career progression comes quite quickly if you work hard enough, and public affairs can be a great launchpad if you’re interested in working in Parliament, the media, for a third sector organisation or elsewhere in the private sector. It’s a career I’d recommend to anyone interested in politics and public policy.

PhD students – you CAN work in academia!

Securing a job in India 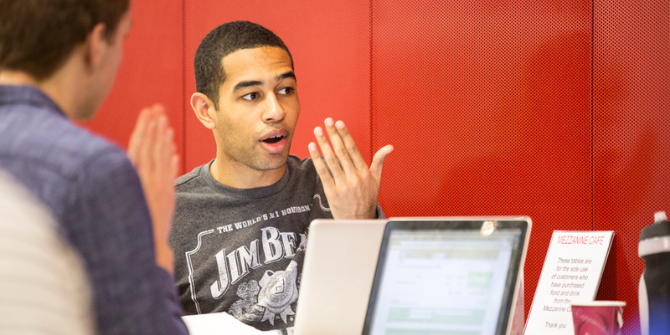 How to articulate your volunteering when applying for jobs

Bad Behavior has blocked 869 access attempts in the last 7 days.