Tara Chandra grew up in the San Francisco Bay Area of California and received her BA in Economics from Columbia University in New York. She finished university early to move to Los Angeles for her music career and soon signed to European and Asian indie labels. After three years of touring and some career highlights, Tara moved to London to continue to work on her music while attending LSE. In 2015, she graduated from the Executive Global Master’s in Management programme and was named a C200 Scholar.

She was most recently Head of Partnerships for mobile app DripApp and is currently working full-time on FLO, her brand new startup that, in Tara’s own words, is ‘a sassy, socially-conscious brand of organic cotton tampons made for women, by women and giving back to women.’  This is her journey:

I’ve heard of ideas coming to people in the shower, but I’d not experienced the creative power of the washroom/bathroom until I came to LSE for the Executive Global Master’s in Management (EGMiM) programme. It was December 2013, and my classmate (and now co-founder) Susan and I were in the NAB bathrooms between classes. Bathed in fluorescent light and occasionally drowned out by hand-dryers, we chatted about how we wanted to start a socially-impactful business.

Fresh from LA and working in the music-industry, I was passionate about health and wellness, trends with staying power and strong branding. Susan also loved well-designed, eye-catching branding; and working for a major philanthropy, she had a keen sense of social justice. We both believed that business could create social good. This all combined in my observation that ‘I can’t find organic cotton tampons anywhere in London!’

Susan asked me, ‘Why do you even need organic tampons? Aren’t they already made of cotton?’ I told her that ‘mainstream’ tampons were made of synthetic fibres that could shed and be left internally, causing irritation; that they were bleached with harsh chemicals and had been found with dioxin residue; that the cotton they did contain was non-organic, a heavy environmental burden, and had been found with pesticide residues. Oh, and 100% cotton tampons had a 0% incidence rate of Toxic Shock Syndrome (TSS) and were recommended by gynaecologists and researchers alike.

My master’s thesis for EGMiM was the FLO consumer research – is there a market for a strong, commercially-branded organic feminine hygiene brand in the United Kingdom? What was the FLO target demographic? How much do these women care about the environment in their purchasing decisions? How much do they care about their health? About packaging? Which product designs and packaging are most attractive to women?

To answer these questions, I engaged in primary and secondary research, including market intelligence reports, consumer surveys and focus groups. My findings were compelling. My belief in FLO, originally founded on my intuition and passion, was now rooted in market evidence.

LSE was incredibly supportive throughout. My EGMiM professors gave me valuable and honest feedback and guided my business proposition. LSE Generate sponsored me for the Graduate Entrepreneur Visa, which gave me two years post-graduation to work on FLO. LSE Generate also nominated me for the Committee of 200 Scholar Award, a global award for female MBA candidates, which I was awarded in December 2015. Finally, FLO was a winner in the LSE Generate startup funding competition in December 2016.

The process: preparation to product

Despite these developments, upon graduating in July 2015, I did not feel ready to launch FLO. I still felt like a music artist with a master’s degree, not an entrepreneur. So I spent a year working for a mobile app startup in London. It was a significant learning experience in running a startup and business development. I also met and worked with altruistic and business-savvy social entrepreneurs running profitable social-impact SMEs. By September 2016, I was ready to work on FLO full-time.

First, the supply chain came together: the tampons, manufactured in Europe, made of 100% organic cotton and the packaging – ‘ice cream’ tubs to match our period cravings – biodegradable. The branding and design was done by a.peach and reflected our ‘cheeky, bright, unapologetic, ice-cream-and-sweets’ theme.

The FLO ‘Get Set Pack’

For our assembly, I was connected to London-based CLARITY – Employment for Blind People, the UK’s oldest social enterprise. For our charitable cause, we partnered with Days for Girls, a charity providing menstrual products, educational workshops and economic empowerment to girls in need. Our first retail partner was Impossible, the online shop for ethical products started by model and activist Lily Cole, and another 20 London retailers followed.

FLO and the future

My vision for FLO is to offer Europe healthier, eco-friendlier menstrual products that are affordable, accessible and adorable. We’ve now launched a Kickstarter campaign to fund our first batch of product through pre-orders – for which we would be grateful to have your support! You can pledge to the campaign and spread the love on the Kickstarter website.

I describe FLO to others as ‘a sassy, socially-conscious brand of organic feminine hygiene care made for women, by women and giving back to women.’ But at its heart, FLO is an idea I had with my best friend in the LSE toilets, slowly coming to life through a process of daydreaming, research, hard work and a lot of community support. 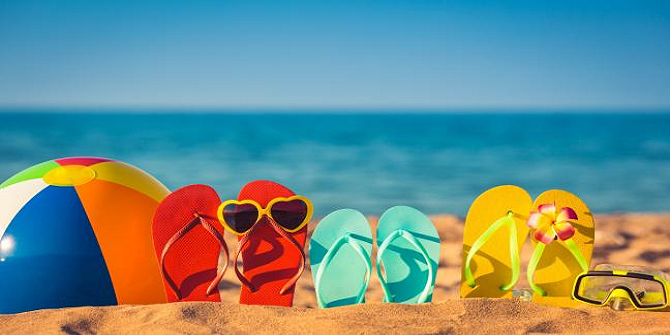 The LSE Generate Summer of Innnovation has launched!

6 ways to get work experience this summer 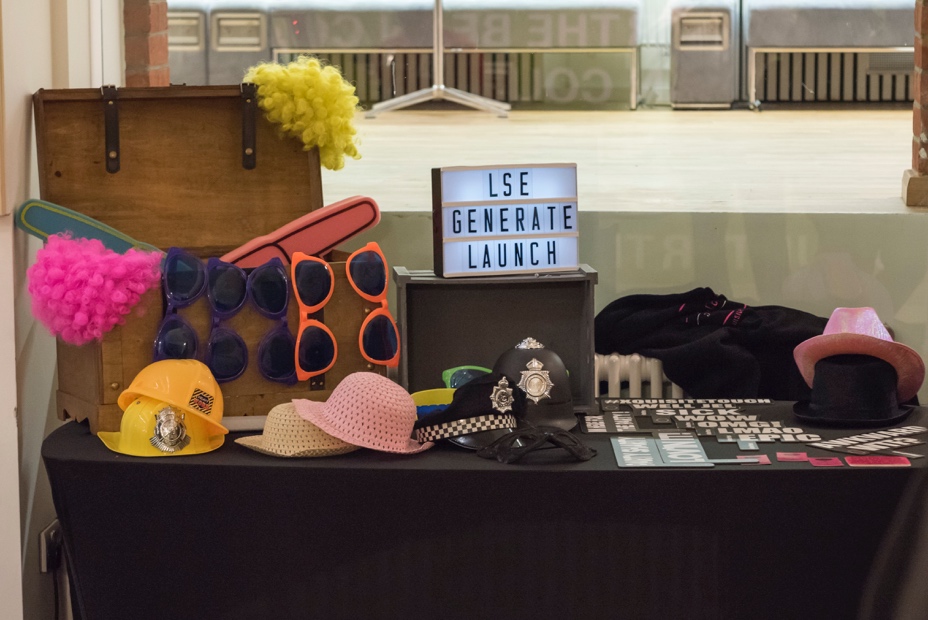 An Exciting Year Ahead for LSE Generate! Here’s a Lookback at Our Launch Party

Bad Behavior has blocked 1138 access attempts in the last 7 days.