Guest blog by Liz Harris, Recruitment Consultant at the ICRC:

Are you yearning for a career in the humanitarian sector? Well, here’s some good news: every year the ICRC hires up to 150 new programme officers or ‘general delegates’. Delegates are the stage managers of the ICRC, the generalists who work alongside the medics, engineers and other specialists to put our mandate into practice. We train them up and send them to conflict zones around the world, where visiting prisoners-of-war, reuniting families separated by armed conflict and organising emergency relief will be just some of their daily tasks. We take on more delegates each year than any other profession and the entry requirements are reasonable. You’ll need two years of work experience, but – unlike many other organisations – we don’t insist on a master’s.

The bad news is that we get around five thousand applications every year for this position. So how do you stand out from the crowd?

First of all, your experience should be relevant – which brings me to the question I’m asked most often: ‘What is relevant experience?’ It’s a fair question, but it’s also my least favourite as there’s no single answer. When I was in the field I worked with delegates from diverse backgrounds, such as law, journalism and academia. But over the past six years, since I’ve been on the recruitment side of things, I’ve noticed more and more candidates coming directly from NGOs and charities. I think it’s because, as the sector has grown, there are more small organisations out there where you can gain experience before applying to the bigger ones.

Not all NGO or charity jobs are equal, though. I always tell students that they’d be better off going to a developing country and working for a local NGO than doing a desk job with one of the big development agencies in London for example. The ICRC doesn’t farm out its projects to implementing partners, so it’s important that you can show you’ve worked directly with beneficiaries, service users, and local people. Volunteering for refugee organisations in the UK is a good start and you can do this while you’re studying.

Secondly, languages are crucial – particularly for delegates. Why? Because as a delegate, we need to be able to send you to as many different countries as possible. So the more languages you speak, the more employable you’ll be. As a general rule the minimum requirement is English and French, with Spanish, Russian or Arabic in addition being highly desirable. In times of need, we might take people with ‘just’ English and Arabic or Russian, but if you want a career in the ICRC you’ll need French. There are very few people in senior positions who don’t speak it.

Finally – and this might sound obvious, but it’s where many people fail – you’ll need to make a convincing argument in your cover letter in order to be selected for interview. Why do you want to work in a conflict zone, far from your friends and family? Why do you want to work for the ICRC in particular? What makes us special? Make sure you’ve done your homework on us and if you can make a strong case for yourself, you’ll be in with a fighting chance. 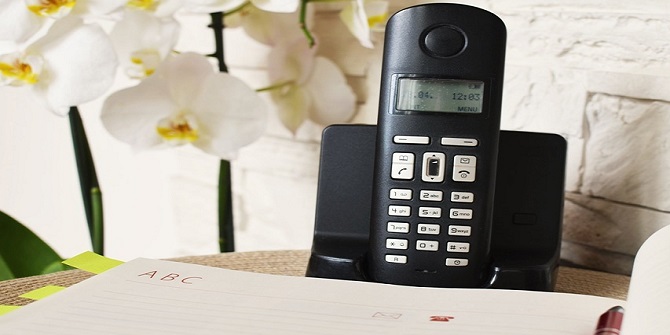 How to prepare for case study interviews

How to keep your CV to two pages

Bad Behavior has blocked 663 access attempts in the last 7 days.