Guest blog by Thomas Manjaly (LLB, 2011) who is an Associate at Vinson & Elkins RLLP: 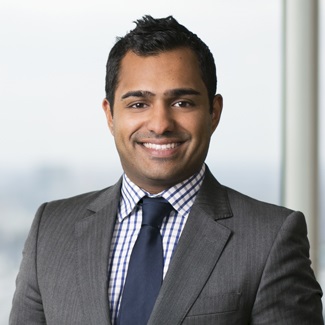 ‘How would you like to join a client on secondment for six months?’ The question from my supervising partner was out of the blue but it taught me a lesson which would serve me well during my time at the client – to expect the unexpected! I had never undertaken a secondment before (as an associate or as a trainee) but had always wondered what it would be like. Having now done one, I would certainly recommend it. If you ever consider doing one, there are certain things to bear in mind which may help you get the best out of the experience.

‘Stepping into the client’s shoes’

Naturally, the function of a company’s in-house legal team is often very different from the role played by external legal counsel. In the majority of cases, the management of risk to the business is central to this function, and as such, key stakeholders and members of the company’s management team will be relying on the in-house legal team to advise in the first instance on the proposed steps that the company is planning to take at any given time – be it an acquisition of shares, a disposal of assets or perhaps the entering into of a contract with a key supplier or customer. So, it’s important to stay tuned into this when reviewing contracts, drafting documents or giving advice more generally – the company will want to know what its contractual exposure is before making any related financial commitments, so play close attention to (and be prepared to discuss) any terms on payment, the company’s potential liability and rights to terminate the underlying contract, amongst other things.

How do you add value?

When I first started at the client’s offices, I initially thought that I should simply do everything I could to learn from those around me. While that was true, it was in fact only half of the story! The likelihood is that you are seconded to a client to perform a role which either didn’t exist (before you joined) or hadn’t been filled by anyone else. That means that the company may not have someone already on-board with your particular knowledge base and skill set. In my case, I was acting as legal counsel, reporting to the General Counsel (who headed up the legal team) whilst also supervising more junior members of the team. Legal training is often less formalised in-house than it is in law firms, therefore your new colleagues may be keen to learn from you and get your thoughts on all things legal whenever they get the chance – so, take every opportunity to provide updates on key legal developments relevant to the business, explain legal jargon and interpret contractual provisions (in simple terms!) for the benefit of those around you, especially those outside the in-house legal team.

Lastly, most offices don’t look or feel like law firms – and clients are no different here! The client’s offices where I was were open-plan which was a major change for me, having been used to sharing an office with only one other lawyer at most. I also found that my new colleagues preferred to discuss matters more face-to-face than by email or phone. Quickly adapting to the working patterns and preferences of your new in-house colleagues will make your transition to life in-house smoother and help you feel much more a part of the team. The client may even have certain quirks and perks to foster a collegiate atmosphere amongst employees, and it’s worth taking advantage of these to develop relationships with your new colleagues – in my case, it’s fair to say I had no problem making the most of the free lunch on Fridays!

Qualifying as a notary 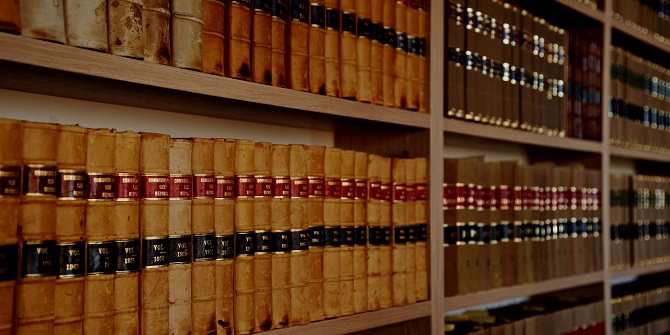 How to get the most out of a mini-pupillage 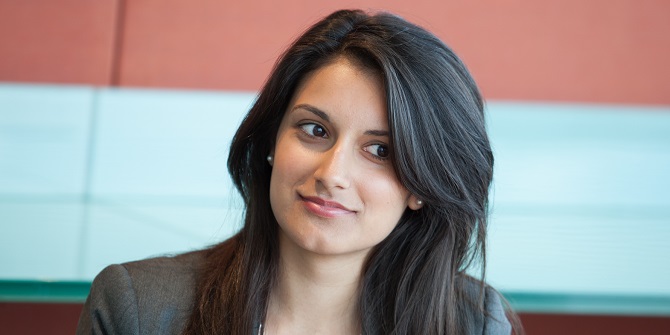 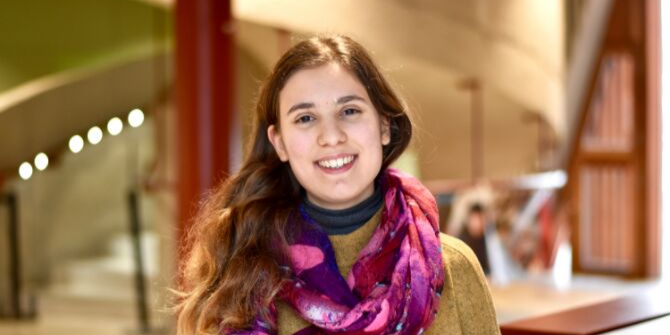