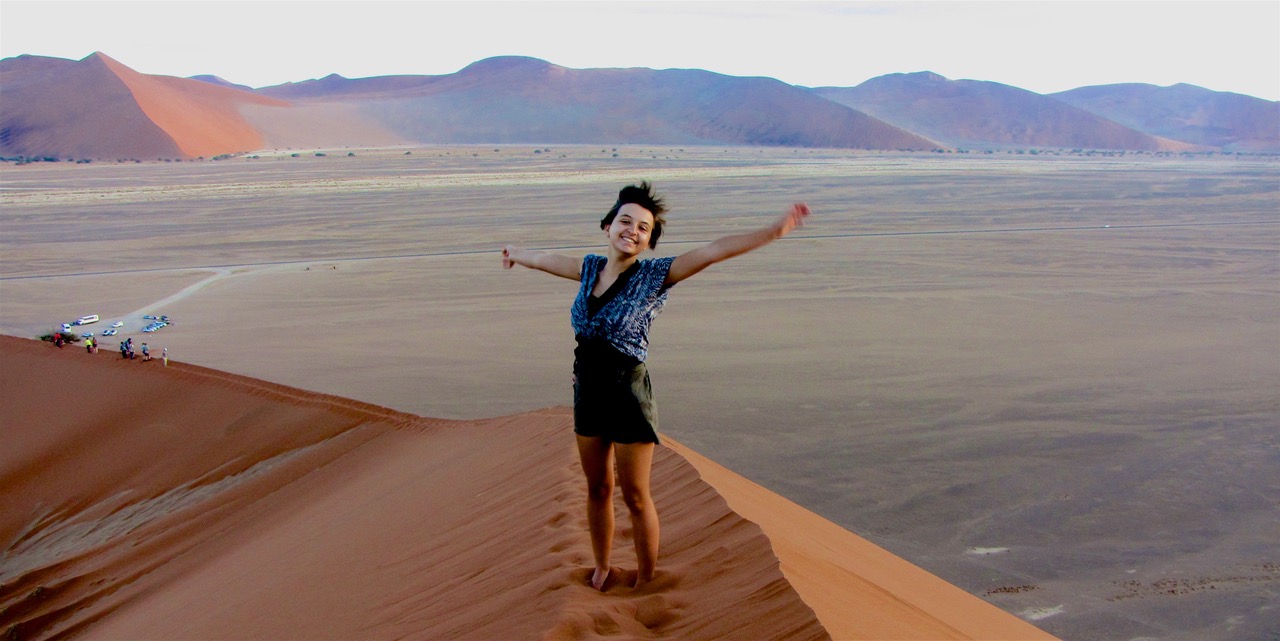 I’d never taken a gap year. My travels had been holidays rather than extended periods spent overseas. After graduating from LSE in 2013, I’d always been too scared to take time out, terrified of those dreaded CV gaps. That was until last September.

Despite having built the foundations of a successful London-based career in marketing and communications, I always felt as though I’d missed something. I hadn’t yet seized the chance to see so many of the places I’d studied during my International Relations degree. Surely earning money in a job I wasn’t that fussed about just so that I could stay in London wasn’t all the world was offering me?

I quit it all. I resigned from my job as head of marketing. I served my three month notice period. I packed six years’ worth of belongings into boxes and drove them back to my childhood bedroom in my parents’ house.

In the past eight months since then I’ve travelled to nine different African countries. I’ve seen incredible sights, met phenomenal people and, as a direct result, landed an exciting job on a new career path with the Civil Service Digital Fast Stream. 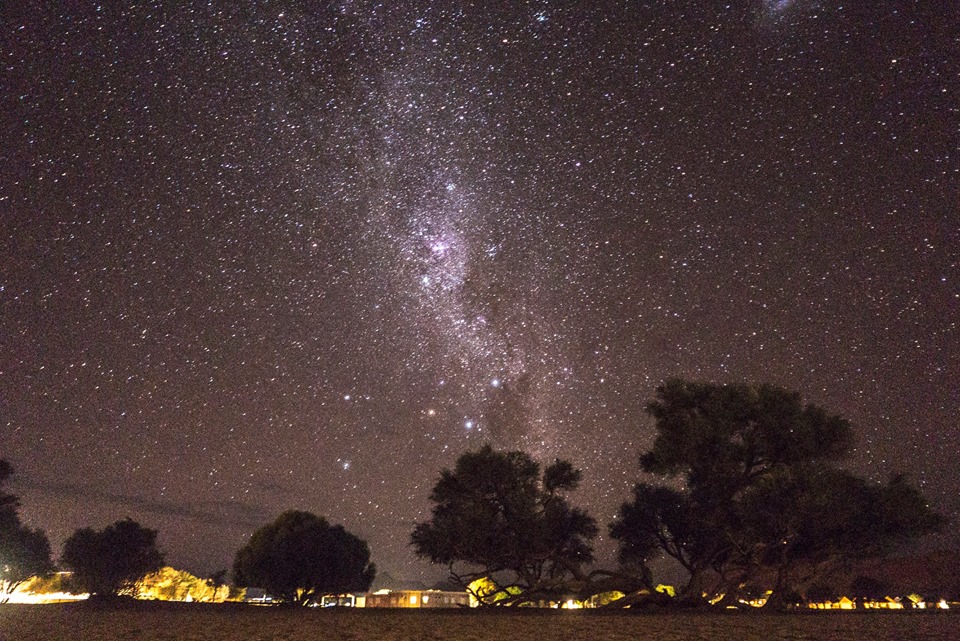 My travels started last September in Ghana, where I joined a fully-funded volunteer programme for three months with a charity called Challenges Worldwide. Challenges pairs young British people with young locals, guiding volunteers through an intensive training programme and embedding them into a small enterprise to provide business owners with free consultancy for 12 weeks. It’s a brilliant way of simultaneously up-skilling volunteers and building sustainable enterprises in some of the world’s poorest communities.

My time in Ghana was invaluable. Being away from the pressures of London, in a completely new and stimulating environment, gave me the much needed time to reflect on my career. It enabled me to finally identify that I had, for the previous three years, been seeking progression on a career path that hadn’t been making me happy. Because Challenges Worldwide really prioritises the personal and professional development of its volunteers, within a just couple of weeks of being in-country I started to realise what kind of work I actually enjoyed. Through discussion activities and periods of self-reflection, I realised it was the digital projects I was most drawn to. So, after extensive online research and using a dodgy internet connection, I applied for the Civil Service’s Digital Fast Stream.

Then swiftly forgot all about it. Until January this year. 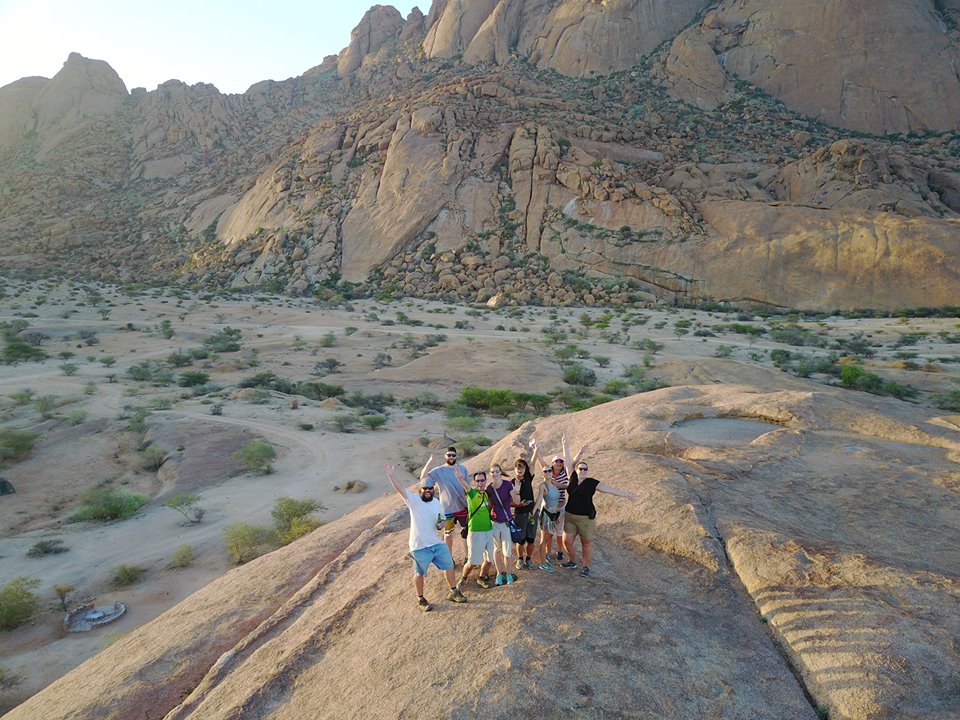 My time in Ghana came to an end in December and I was back home for Christmas. Although I’d jumped through a couple of Civil Service assessment hoops whilst away, I certainly hadn’t counted on being successful. But I was invited to an assessment day in the first week of the new year. Fresh from my time overseas, pumped up with a new found confidence and appreciation for the world outside of London, I must have come across as more self-assured than I felt. Despite leaving the assessment centre pretty certain I’d failed, a month later I received the good news that I’d passed. Unfortunately, I found out a bit late…

I hadn’t made a 2017 plan and January came around much faster than I’d envisaged when I’d left the UK in September. So after just two weeks of January blues and finding myself unemployed in Cambridgeshire, I delved into my savings account, booked flights to Cape Town and sent off visa forms for eight southern African countries.

During my time at LSE I had chosen to focus on the world outside Europe, developmental theory and how Europe now perceives states it used to call colonies. So my next adventure – my first extended solo-travel trip – was a chance to finally see some of those places I’d had sleepless nights writing essays about.

My new trip began the first week of February and, over 50 days, took me 11,000 kilometres from Cape Town to Nairobi. As well as meeting some of the most amazing people, I was pushed far out of my comfort zone and given experiences the memories of which will stay with me forever. I canoed along the Orange River, climbed the Namibian dunes at sunrise, jumped the 120 metre canyon swing above Victoria Falls, walked with black rhinos in Zimbabwe, snorkelled the coral reef off Zanzibar and camped with lions in the plains of the Serengeti. I had the time of my life: every single day was a joy and I am so grateful to all the people who shared the adventure with me, not least the lifelong inspirational friends I’ve made along the journey. 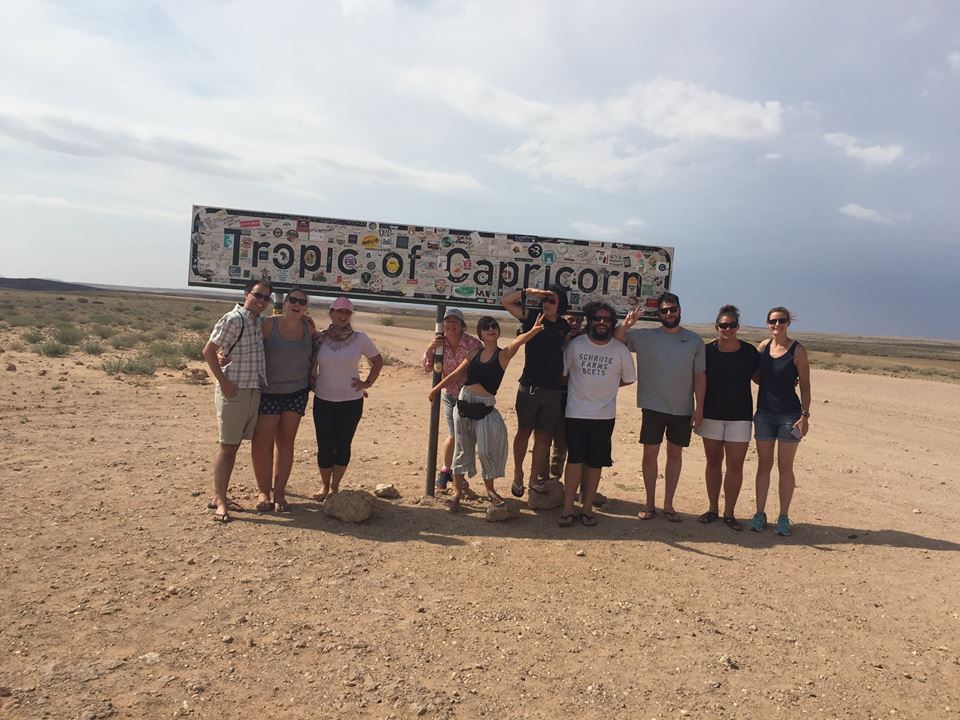 The evening before we climbed the Namibian dunes. I discovered I had been successful at January’s assessment centre, but also that I hadn’t replied to the email soon enough. (Obviously I hadn’t had any WiFi.) They’d withdrawn my application as a result. But did I want to fight to be re-entered? I was so far away from any thoughts of my career that night. And yet, in what turned out to be a life-changing conversation, my brilliant new friend Jenny encouraged me not to filter myself out. Thankfully, a helpful admin assistant in Hampshire replied to my emails, entered me back into the system and, as they say, the rest is history.

My final interview for my new job took place the day before my 25th birthday, two weeks after I’d landed back in the UK from Nairobi. Taking an extended period of time for myself, to experience a part of the world I hadn’t seen before and escape from the pressures of a city like London, really helped me reflect on what I wanted to do next, and gave me the confidence required to pass that final interview.

I start the new job in September (security clearance pending!) That gives me four months. So naturally in the meantime I’m heading back to Africa. I fly to Rwanda at the end of June, rejoining Challenges Worldwide for another 12-week project. This time I’ll be a Team Leader, overseeing the personal and professional development of 28 volunteers. 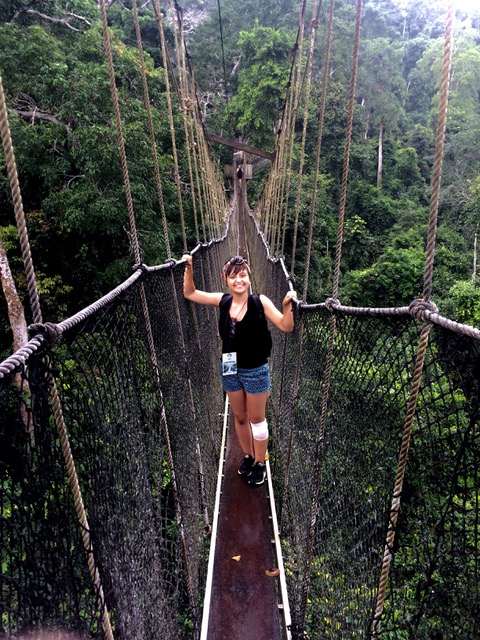 I hope they can find similar inspiration to that which my overseas experience has given me. My time travelling around Africa not only inspired me to be the best version of myself, but also helped me to worry less about what is expected of me. I strongly believe that travelling can provide that renewed sense of perspective on what truly makes you happy, and crucially, the time and space necessary to reflect.

Considering it? What are you waiting for?

LSE Careers is open all summer, offering one-to-one appointments, events and more. We can help with anything careers related – even if you’re not sure what that might be yet! 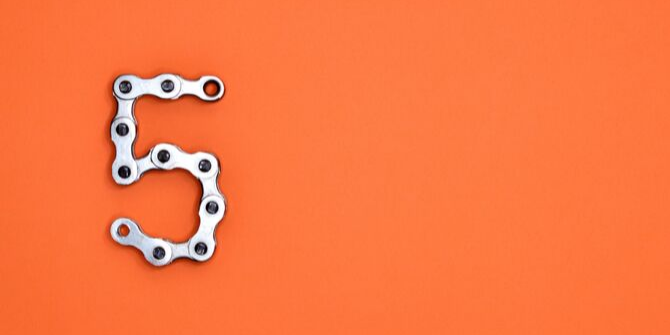 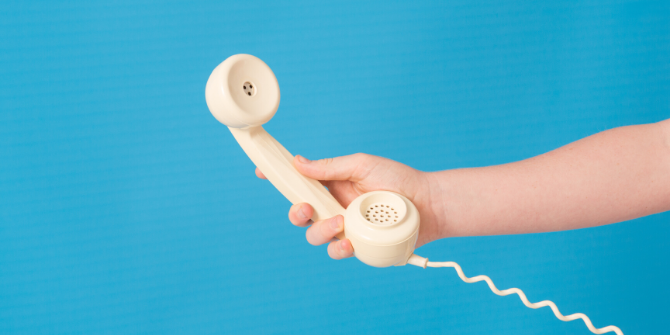 Childline and the power of listening 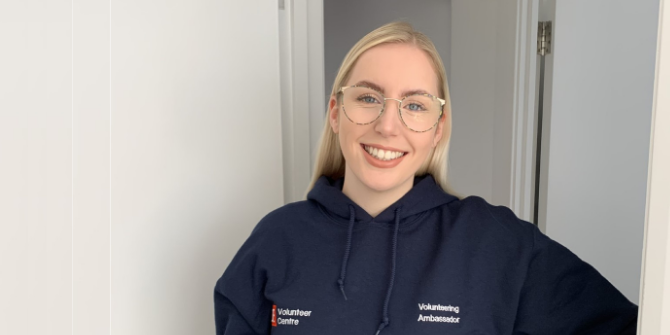 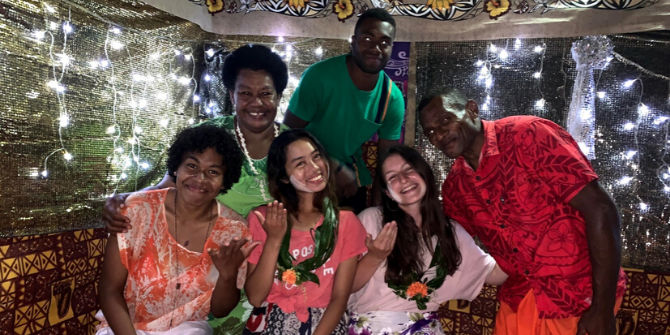 Bad Behavior has blocked 938 access attempts in the last 7 days.