It has been a booming decade for biotech, not just in the stock market, but also in real, impactful advances in human knowledge. Just as I started writing this blog post, we learn that for the very first time, scientists have managed to edit the faulty DNA of embryos, preventing certain diseases and disorders to develop. Thanks to a new genome-editing technique called CRISPR, we may see the end of hereditary diseases very soon.

When I graduated from LSE’s MSc International Management programme in 2010, I never even considered whether I would like to give a career in biotechnology or bioinformatics a try. It simply did not seem relevant to my education or skill set. I admired the exploits of the world’s top scientists from afar, and I believed that in order to contribute to advances in science & technology, one must have a life sciences degree and most likely a PhD.

I was wrong, and it took me a few years until I found my way to a sector that I very strongly believe in, and a job which motivates me because I know I’m contributing, even if just a little bit, to the advancement of science. As part of my role at labfolder, my goal is to ensure that scientific researchers worldwide have modern lab notebook software to their disposal, which surprisingly is often not the case. Our team consists of 45% scientists and 55% non-scientists, and having a bit of diversity in educational backgrounds has helped us work smarter and grow faster.

If you would like to explore the biotechnology or bioinformatics careers scene, look out for the following five career options that non-scientists can apply for:

Whether you prefer to work for a large corporation or an inspiring startup, I can highly recommend the biotechnology sector as a viable and fulfilling career choice.

Yannick Skop graduated from LSE in 2010 with an MSc in International Management (IMEX). Before joining labfolder in 2017, he worked at startups such as Groupon, Medigo and foodpanda, in a variety of management roles. Yannick decided to join labfolder when he realised how big of an impact the company could have on the scientific research community. To learn more about how labfolder is helping the scientific community, Yannick recommends the following research guide about the electronic lab notebook. 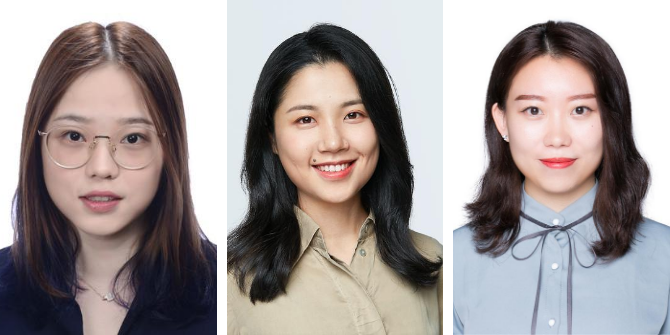 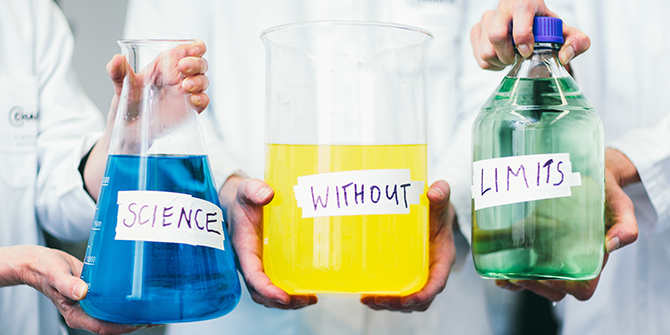 Bad Behavior has blocked 1237 access attempts in the last 7 days.