At Generate we love any opportunity that aims to assist aspiring entrepreneurs, and the Mayor’s Entrepreneur competition is no exception! A funding competition especially for London students, winners receive £20,000 as well as a mentoring package. There’s not just a competition though, City Hall is also running entrepreneurial workshops throughout the year which are free. These are great events to meet fellow like-minded students from other universities within London, and learn more about how to become a successful entrepreneur.

Ellie Shala is currently working as an intern for the competition; read our interview with her below to find out more about her and the program.

What are you studying at LSE?

How did you end up discovering the Internship and what motivated you to apply?

Interestingly, it was through an email sent to my undergraduate email inbox, but I clicked through and discovered they were accepting applications from LSE students, too.

I think one of the main things that motivated me was that in what I found through researching the competition – it’s such a great platform for students from London universities to come together and work together to create ideas for a more sustainable future.

What has been the most surprising thing so far about the internship?

I think what has surprised me the most is the level of support offered by City Hall to prospective applicants. In terms of idea generation, before entering the competition, you can attend workshops at City Hall (they’re free but you need to register online, current dates are 4th November, 28th November and 27th January). These will help through teaching tools to help come up with smart business ideas, getting feedback on current ideas and finding out what the judges in the competition will be looking for. It seems to be a really good way of easing yourself into the process! 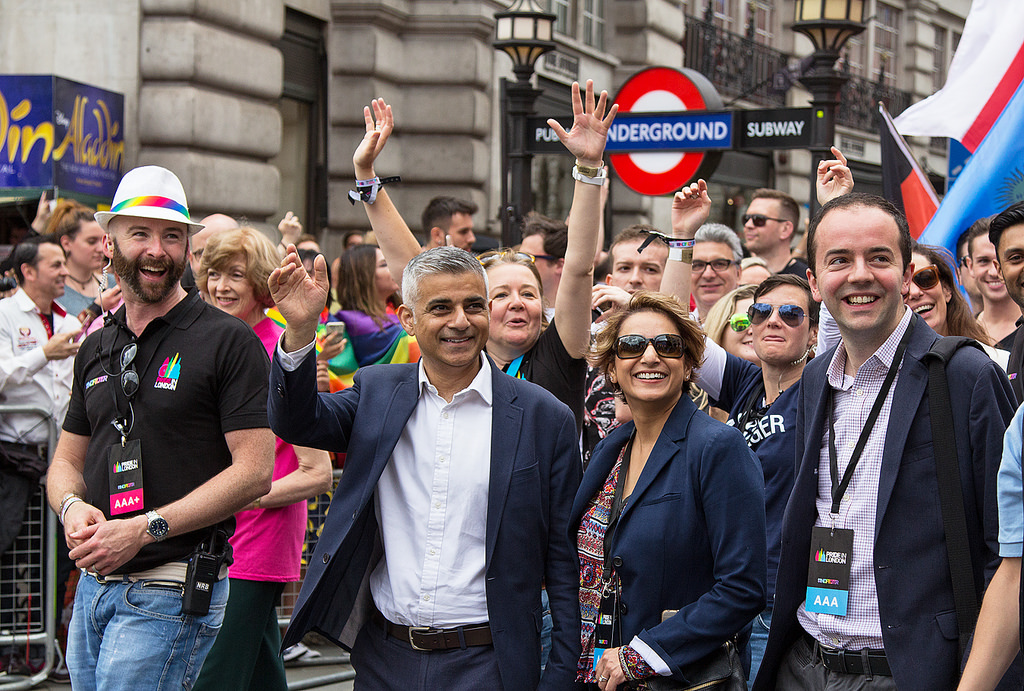 Have you met the mayor?

I can’t say I have, but the internship only started a week or so ago so maybe I will at some point!

I think he did come to an LSE public lecture on the future of Europe post-Brexit though!

Have there been any discussions of Brexit among your fellow interns? And have city hall discussed how it might impact enterprise?

Amongst the interns there has been discussion on brexit – of course there’s always the worry of British entrepreneurs and social enterprises not being able to apply for funding, grants and technical support from the European Union following the UK’s departure, and also worry with what the wider consequences might be – especially in terms of the consequences for social and environmental issues.

That’s why this competition is so great – it gives the opportunity to put forward an idea or plan that will help to solve London’s environmental challenges.

What tips do you have for students hoping to enter the competition?

The main thing I would say, as simple as it sounds, is just to apply.

I’ve had lots of questions concerning people worried that their ideas are perhaps not good enough or well formed enough, but part of the point of the competition is to help students grow and evolve their ideas.

I think I briefly mentioned the works shops before entering the competition but even during, all finalists are given training to help with their pitches, the winners will receive mentoring from the Mayor’s Entrepreneur delivery team and the reason for the £20,000 prize is so as to be able to spend it on whatever help you might need to bring the idea to market – things like legal advice, website development and prototypes. So you’ll be very well supported.

Can you give some examples of previous winners and how they’re doing now?

One of last year’s finalists, Carlton Cummings of Brunel University, has since been named in the Forbes 30 under 30 Europe list and has also been named as Shell liveWIRE’s young entrepreneur of the year. His idea, Aceleron, has developed technology to transform electric vehicle lithium batteries into battery packs for renewable energy storage.

The winner in 2012 was a student from UCL, Arthur Kay, his concept or initial idea was a Bio-bean business; this turns waste coffee into bio fuel. This year, Bio-bean is set to transform 10% of the entire country’s waste (50,000 tonnes) into energy, providing fuel for 15,000 homes.

In terms of LSE students, we haven’t actually had any winners from LSE as yet!

Kirsty Kenney and Harold Craston from LSE won £5,000 as runners up. Their idea is to repurpose disused red telephone boxes into free-to-use solar powered mobile phone charging stations, but it would be great to have first prize awarded to an LSE student this year!

And finally… what do you get up to in your spare time?

My undergraduate degree was in English literature so I’m a big reader, I usually have a couple of books on rotation but as for right now, the main things I’m reading are from my module course packs.

I think I’ve been trying to read The Wind in the Willows for about a month now and I’m only 20 pages in!

Find out more about the Mayor’s Entrepreneur competition here. 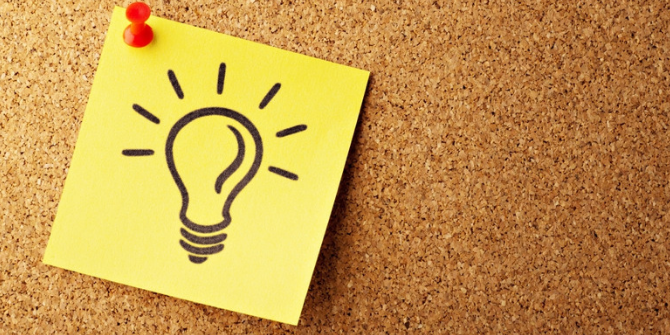 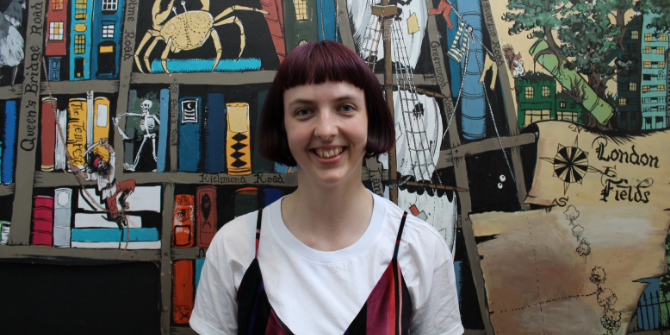 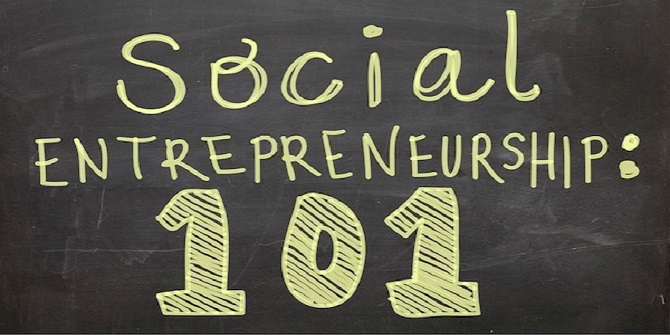 Social Enterprises – what’s it like working for one of them?

Bad Behavior has blocked 962 access attempts in the last 7 days.