The LSE Volunteer Centre has been working with a number of dedicated partners, as part of ReThink Orphanages, over the past few years to end volunteering in orphanages. In 2016 we launched our pledge that we will never promote such opportunities at LSE and since then many other universities have joined us. We’ve been delighted with its success with many organisations since deciding to step back from such volunteering programmes.

In this guest post ReThink Orphanages set out what you can do to help end this industry. We look forward to participating at LSE with a film screening and discussion in January.

On November 20th 2018, a social change campaign to end orphanage volunteering will be launched in the USA and UK. This behavioral, insight-driven campaign is targeted at young (18-22-year old) gap year travelers and short-term missionaries.

The campaign has been developed by the Better Care Network – a member of the cross-sectoral global coalition ReThink Orphanages*.

Volunteering in orphanages is a popular means of ‘giving back’ among gap year travelers and short-term mission teams. However, this well-meaning support is weakening the global care reform effort to move away from the institutional model of care for children. Around 80% of children who live in orphanages are not ‘orphans’ – they have at least one living parent. One of the main reasons for a child to be placed in an orphanage is poverty – the only way for many children to get an education or access other basic services such as health care is to be raised in institutions, away from their families. The solution is to focus on strengthening families and communities to prevent this from happening.

What problem is the campaign seeking to address?

Furthermore, despite their best intentions, volunteers can do more harm than good for the children they want to help. Without a family to make them feel secure, children are quick to form relationships with volunteers as they arrive, only to feel abandoned once again when they leave.

What does the campaign aim to do?

The campaign seeks to ignite a youth-led social movement to make orphanage volunteering a thing of the past.

What format will the campaign take?

The core component of the campaign will be a short, powerful docu-film with stories told from the perspective of care leavers; with supporting stories from families who have had to make difficult choices about their children, and individuals working in care reform. The film will be distributed through, and underpinned by, a PR and social media campaign. The campaign will have its own dedicated landing page, which will sit on the ReThink Orphanages website. The audience will be able to engage with the film, become part of the social movement, and access advice about how to ensure that their time volunteering overseas is genuinely spent making a difference.

How can I get involved?

There are three ways you can get involved:

How can I find out more?

If you would like to help distribute the campaign via your social media channels and/or host a screening of the film, please let us know by adding your details to this Google form.

If you are interested in hosting an evaluation screening of the film, please email Justine Williams (see below).

*ReThink Orphanages is a global, cross-sectoral coalition working to prevent family separation and the unnecessary institutionalization of children by shifting the way countries in the global north engage with overseas aid and development. We comprise of individuals and organizations from international aid and development, child protection, tourism, philanthropic, education and faith-based communities who have come together for this common purpose. Our vision is a world where no child is needlessly separated from their family, and the institutionalization of children is a thing of the past. 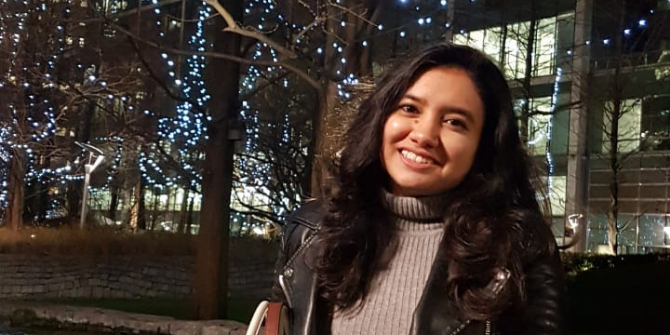 Top tips from entrepreneur and director of Caravan, Miles Kirby 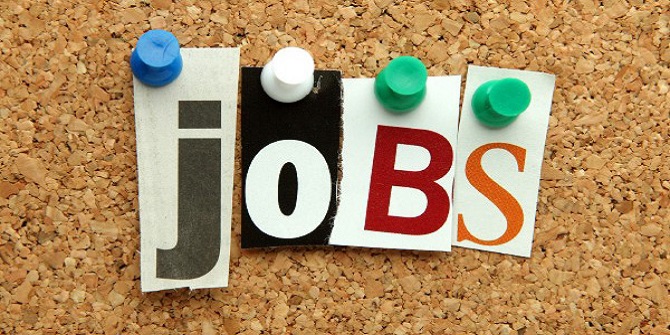 How to best use jobs boards