‘Being a translator between Business and Politics’: a career in public affairs

‘Being a translator between Business and Politics’: a career in public affairs

The panel discussion on careers in public affairs and lobbying, as part of LSE Career’s Public Sector and Policy week, saw practitioners working both in-house, in public affairs agencies, and in public administration share their top tips and key insights for getting into the industry.

Susan Bahl, currently working as a Brexit lead for the British Medical Association after pursuing a Master in public policy at UCL, stressed the fact that working in-house doesn’t mean having to contend with a single issue topic – on the contrary! She cited her current career highlight as the publication of the BMA’s No-Deal Brexit paper, which led to her being trolled by Nigel Farage and defended by JK Rowling. Working in-house for the medical industry has allowed her to become an expert on the policy issues of the sector, while still dealing with very varied topics. She advised students to look at organisations working on issues they are interested in and start volunteering there during their studies to get a head-start in acquiring experience and building a network. She also emphasised the importance of saying ‘yes’ to every opportunity, citing her own experience with being proposed the role of Brexit lead.

Dean Duke is a Senior Account Manager at Cavendish Communications, and he described his role as a lobbyist as being a translator between the worlds of business and politics. Working in an agency is a fast-paced and stimulating environment, and involves learning just as much from colleagues as from the clients themselves. He did stress that lobbying is as much about business as it is about politics and that one might sometimes have to put their politics aside to think like a business and best advocate for the client’s interests.

Saagar Dattani, Senior Account Executive at GPLUS, told students that they shouldn’t feel like they have to be a political geek to work in public affairs – as long as they have the skills and confidence to get the job done. The job, in this case, is to help businesses communicate with stakeholders and articulate impact that legislative changes would have on their activities. One tip he gave was to have a look at the transparency register (in the UK, the Register of Consultant Lobbyists) to begin to identify which Public Affairs and Public Relations consultancies are out there, what clients they are working on, and which ones could be a good fit.

The speakers recognised that lobbying often has a negative connotation, but Noita Sadler, who chaired the discussion and is Head of External Affairs for the Department of Health & Social Care, emphasised that from the government’s perspective, they acknowledge that they don’t know everything and should hear from the real people and businesses that will be affected by their policies and activities. Public affairs can, therefore, have real value in communicating the big picture to government actors, and warning them of the impact and potential unintended consequences of their policies.

In the Q&A portion, the audience was very interested in hearing the advice the panel could share. Here are some of their top tips:

Interested in finding out more about a career in public affairs? Find resources and further information here. 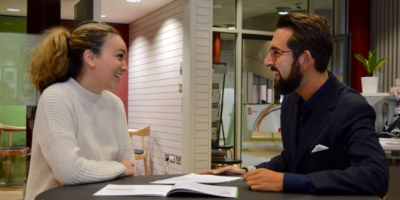 Informational interviewing – what to do and not to do 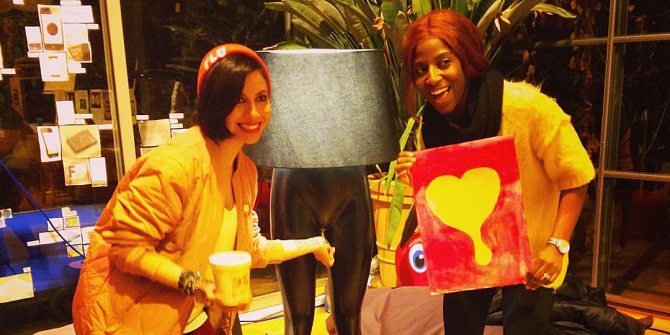 Join LSE Generate and an LSE alum for some social enterprise breakfast epiphanies! 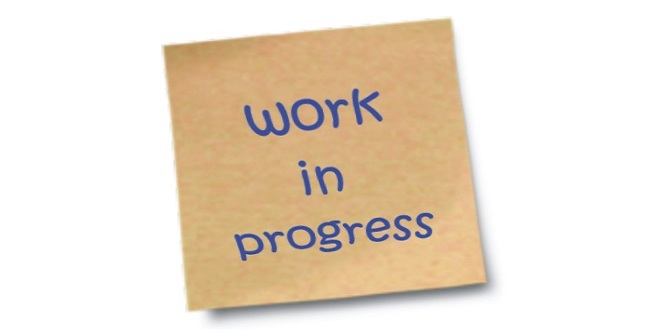 Bad Behavior has blocked 175 access attempts in the last 7 days.