At LSE, it can be easy to forget that there are career opportunities outside of the cycle of Spring Week-Internship-Graduate Scheme. There are hundreds of careers that don’t need to be part of the Big Four and job roles that span a huge range of interests. Have a look at some of these roles for inspiration, and know that there are almost unlimited opportunities out there for you: 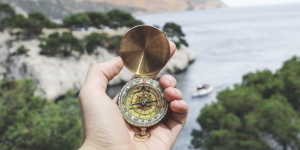 Landscapes change constantly across the world, so you would be mapping out these changes and utilising huge amounts of data about the area to create these maps. If you’re studying Geography or Regional and Urban Planning then this could definitely be of interest to you, but these roles also need good strategic and logical thinking, which as an LSE student you probably already have! 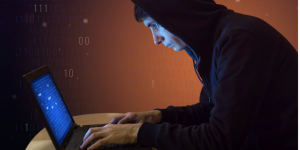 If you know a thing or two about computers, then the technology sector could be an option for you. There are countless different roles you can pursue, but Ethical Hacker would certainly be one of the best to have as a talking point at parties!

Ethical Hackers identify vulnerabilities in the online security of businesses and government-related organisations before malicious attacks can get there. Online security continues to grow as a pressing concern, so if you have the interest and skill then you could potentially go very far. Starting out with a maths or stats degree would be an advantage, but if you’re already interested in programming then you can potentially turn a hobby into a serious career. 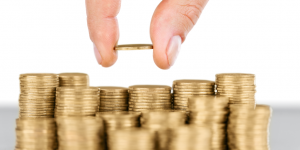 Crowdfunding is becoming more and more important to pay for passion projects. From the Veronica Mars film, to Pebble technology, to the long, long, long-awaited Shenmue III, platforms like Kickstarter and Indiegogo have helped developers and fans fund something that consumers will love, but there isn’t investment for.

Crowdfunding takes a lot more than uploading a video online and waiting for the money to come rolling in. This is where Crowdfunding Specialists come in. This role acts basically as a consultant advising the project owners who their potential donors are likely to be, where to find them, and how to move the project into viral status. 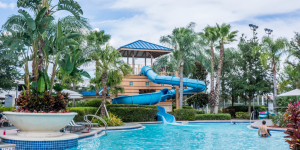 Admittedly, you don’t really need a degree to be a Waterslide Tester, but it’s worth knowing that the option is out there!

Hotel chains and large travel companies employ waterslide testers to check both the fun and the safety of the slide. You’ll travel between hotels and resorts to test the slides, and potentially from country to country, so the job offers a lot of benefits. Companies such as First Choice and Thompson recruit from the UK for their resorts, so if this would be a dream-come-true, check their jobs pages for possibilities! 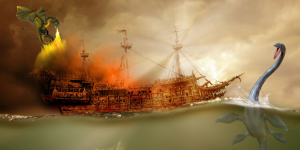 Special Effects Designer is definitely not a career path that you might immediately think of with an LSE degree, but in reality you need to be a strong mathematician to make those explosions (and any other special effects) happen.

There are a lot of skills involved to move into this line of work, but if you’re interested then it may be worth playing with computer animation software, or even investigating postgraduate courses that can help you build your ability and a portfolio at the same time. 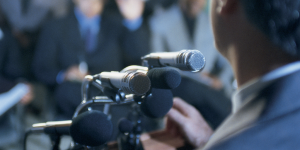 Successful political campaigns require a strong grasp of why people behave the way that they do. Ronald Reagan and Martin Luther King Jr. both studied Sociology, and many modern politicians – particularly US senators – have qualifications in Sociology and Anthropology. 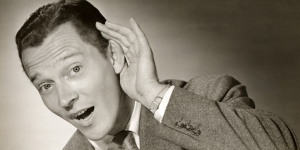 Social media is extremely important for the control of a brand’s public image, so many companies employ Listening Officers in addition to Social Media Managers. People in this role ensure that the content the Managers are creating is being received in the intended manner and also keep track of how the company is being discussed on social media.

Listening Officers focus on blogs and social media sites to see what people are saying about the company, and then passes the opinions onto appropriate departments to improve interaction with customers. At the moment this is a fairly new type of position, but is continually growing. If you’re interested in social media, but would prefer to work on the impact site rather than content creation, then this could be a role for you. 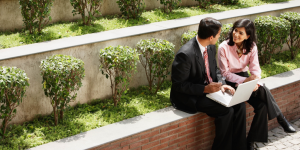 Many LSE students go on to be analysts or associates after graduating, and if this is something that you want to do too that’s awesome. However it can be easy to forget that your options are wide open for roles like this.

If working in a bank or a consulting firm isn’t for you, then don’t worry! Analysts are needed for a huge range of industries, such as NGOs, charities, and media companies. Have a search just for the term ‘analyst’ and you’ll see that there are plenty of companies with interesting analyst roles that might just be perfect for you.

With the skills you acquire at LSE there are a massive range of jobs that you could go for, so if you’re not interested in the standard graduate schemes then that’s ok. These jobs are only a small sample of the thousands of roles and career paths out there so whatever your interest, there’s probably a job for that. If you find yourself confused about your options, don’t forget to book an appointment with us so we can talk things over with you too! We’re open over Easter (with the exception of the LSE closure days), and if you aren’t in London you can book a Skype or telephone appointment too by emailing us. 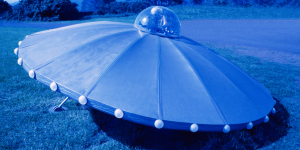 Yes, this was a real job that you could have had in Whitehall. The UFO Desk Officer recorded alien sightings and investigated reports of UFOs and other alien occurances, of which there were up to 750 per year.

Unfortunately the Ministry of Defence discontinued this job in 2009 which is why this has been relegated to a bonus option, but, who knows, maybe one day investigating extra-terrestrial existence is something that will become a priority once more! 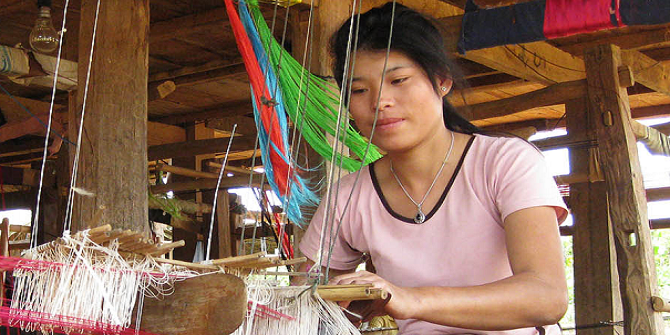 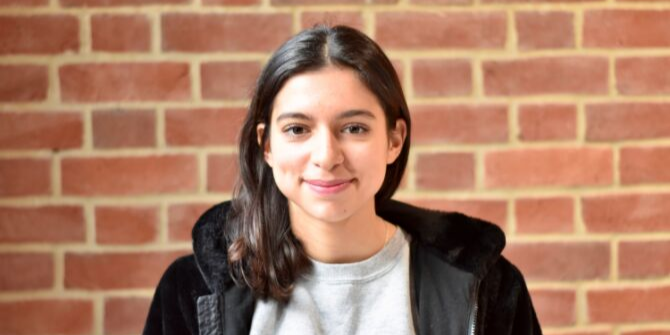 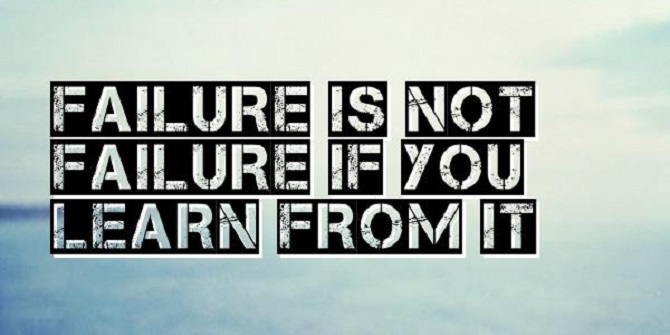 How to reflect and learn from not getting the job offer

PhD students – in or outside academia? Can you have both?

Bad Behavior has blocked 1145 access attempts in the last 7 days.