‘When you work in Parliament, no two days are the same’

‘When you work in Parliament, no two days are the same’

What’s life like as a Parlimentary Intern? In this blog Charlotte Sharman, reflects on her experience working as an LSE Parliamentary Intern for Sajid Javid MP, the Secretary of State for Housing, Communities and Local Government. Charlotte is studying for her MSc in Public Policy and Administration in the Department of Government and undertook an internship between November 2017 – March 2018. 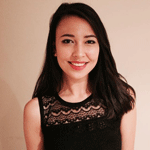 The LSE Parliamentary Internship scheme was one of the reasons why I applied to LSE, and it was eventually the deciding factor when I had to make a choice between my offers for postgraduate study. I had already done an internship in Parliament for a backbench MP. However, this was years ago before my undergraduate degree, and I thought that the scheme would be an excellent opportunity to gain more experience alongside my studies.

I spent four months in the office of Sajid Javid MP, the Secretary of State for Housing, Communities and Local Government. My first interview was with Sajid’s Chief of Staff at the time, who was a former LSE Parliamentary Intern, which I found to be very beneficial during my internship because I could ask her for advice about both studying at LSE and working in Parliament. When I was told that I had to have a second interview with Sajid himself, the thought of being interviewed by a Secretary of State was nerve-wracking. Even though I’ve been to Parliament many times before, it felt very surreal being sat in his grand office, but I passed the interview, and two weeks later I started my internship.

When you work in Parliament, no two days are the same. One day you could be focusing entirely on administrative work, and then another you could be watching PMQs from the gallery of the House of Commons. The MP of the Year Awards organised by the Patchwork Foundation was one of the highlights of my time in Parliament, which was attended by members of both the Cabinet and Shadow Cabinet, as well as John Bercow, the Speaker of the House of Commons.

I was allocated a variety of tasks to complete during my internship, from constituency casework, to updating Sajid’s website, to drafting social media posts. However, my main project was helping Sajid’s Parliamentary Assistant organise the annual jobs fair in Sajid’s constituency, Bromsgrove. From my first day, I helped with researching and contacting potential exhibitors – from local businesses to multinational companies – and I ended up going to the constituency to help out on the day. During my previous parliamentary internship, I did not get a chance to visit the constituency, so I was very eager to travel there and meet Sajid’s constituents. When you’re based in Westminster it’s very easy to get stuck in the “Westminster Bubble”, so I welcomed the chance of going to Bromsgrove. Even though the lead-up to the jobs fair was hectic, it felt very rewarding to know that the team were helping those in the constituency who were unemployed, and it was the biggest Bromsgrove jobs fair so far.

Visiting the constituency was not the only difference between my two experiences. Last time I was in Parliament I was one of many interns, but in Sajid’s office I was the only intern, meaning that my workload was more demanding. However, being given more responsibility helped me prioritise my tasks and manage my workload more efficiently. More importantly, I did not have a security pass last time. With a pass, I was given a lot more freedom to explore the Parliamentary Estate. I can safely say that no matter how many times I went to Parliament, there were always new places to discover.

The day before my last day, LSE Careers held a drinks reception attended by other LSE interns and members of both the Commons and the Lords. Barry Sheerman MP – who established the scheme – was also in attendance, and my friends and I managed to talk to him about LSE, politics, and the future of the scheme. Although I managed to meet other interns at the reception, I wish there could have been a chance to meet more LSE interns during my time in Parliament since I only really talked to other interns from my masters course.

For anyone reading who is a prospective LSE postgraduate student, I would highly recommend this scheme. There were many international students who were successful in obtaining internships, so you do not have to know the ins and outs of British politics. All you need is an open mind and the willingness to learn in order to get the most out of your experience in Parliament.

This blog was first published on the LSE Department of Government blog. 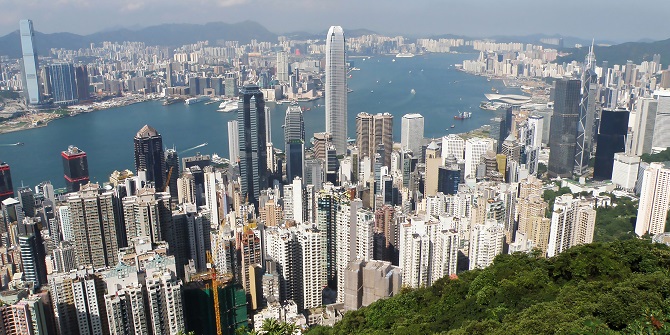 Getting a job overseas – insights from an LSE graduate 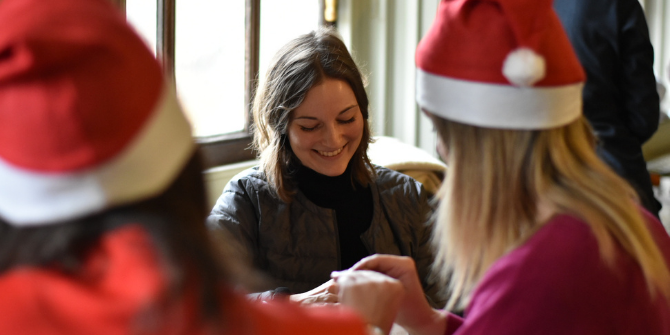 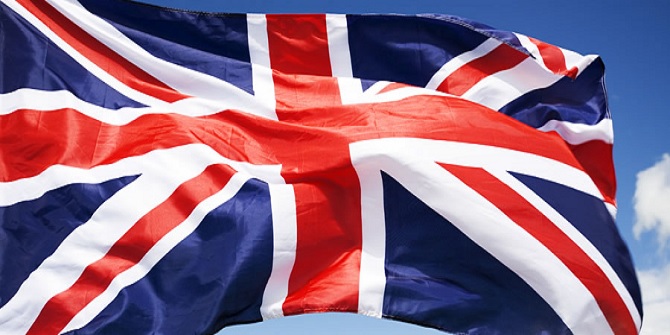 Careers outside the capital 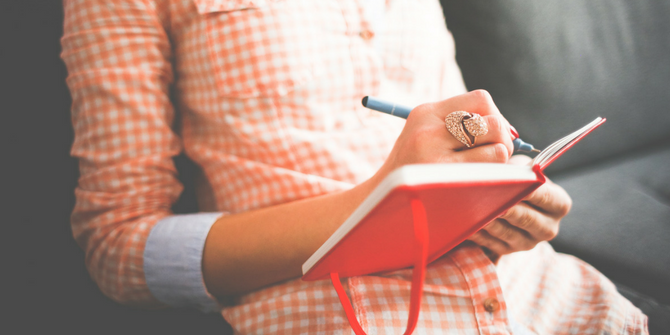 Bad Behavior has blocked 669 access attempts in the last 7 days.