My experience as a Parliamentary Intern

My experience as a Parliamentary Intern

I first heard about the LSE Parliamentary Internships Programme before I came to LSE. A friend from my undergraduate studies had completed her master’s at LSE and, when she heard that I had applied for my MSc, told me about her experiences on the scheme. She had interned with a Labour MP and had very much enjoyed her placement, and highly recommended that I look into the programme too.

When I initially applied, I was looking for a part time job to help fund my master’s. As so many London-based students know, living in the capital is not cheap. I submitted my application with low expectations of success, but hoping that I could make it to the interview stage. Seeing as the scheme was a dream job opportunity for so many LSE postgraduates – and with a culturally engrained, West-of-Scotland imposter syndrome – I was somewhat dubious about my chances.

After several weeks passed, I was invited to a Zoom interview with Carol Monaghan MP (Glasgow North West), the SNP Spokesperson for Education, Armed Forces and Veterans. As a Glasgow MP, Carol was the only Parliamentarian I applied to (I spent my entire childhood in and around Glasgow). My half-hour interview was followed by an hour-long writing task (drafting an Office press release) and, to my great surprise, I received a phone call from Carol two days later offering me the position.

Due to COVID-19, my entire five-month placement was online. However, this did not detract at all from my experience: I drafted speeches and Early Day Motions for Carol; wrote and published press releases; liaised with journalists; coordinated Carol’s Facebook page; attended Parliamentary briefings on a variety of policy areas; wrote letters to UK Government Ministers and, on occasion, the Prime Minister; got stuck in with constituency casework; acted as Carol’s contact for local NGOs (e.g. the Scottish Refugee Council, Maryhill Integration Network); and even got involved with a Private Members Bill (Asylum Seekers (Permission To Work) Bill). As Carol knew that my interest area is international politics and foreign policy, she gave me free reign to work on a variety of FCDO-related issues, including Israel-Palestine, Myanmar, Rwanda, China, the EU, and India.

After my five-month placement, I was extremely fortunate that my internship was extended by another four months until July 2021 – and for some of this time, I could work on the Parliamentary Estate. After expressing further interest in staying on in Carol’s office, I was delighted to be offered a permanent contract after my MSc Dissertation submission. I am now working full-time in the Westminster Office, and my remit covers a range of Carol’s parliamentary responsibilities: e.g. Education Spokesperson, member of the Science and Technology Select Committee, and Chair of the All-Party Parliamentary Group on Photonics and Quantum. I also act as the Communications and Press Officer, and organise Carol’s diary and travel arrangements between London and Glasgow.

I highly recommend the LSE Parliamentary Internship Scheme to any interested postgraduate students. As much as I enjoyed my studies, my internship was the highlight of my master’s and, ultimately, it has been my route to full-time employment after my time at LSE. It was the first job I’d ever had where my academic interests and professional responsibilities aligned, and it finally felt as though the many hours of studying over the years were useful! And, lastly, I have been very lucky with my integration into a team of great colleagues from both Carol’s London and Glasgow Offices. They were incredibly warm and welcoming, and I felt right at home with them – despite not meeting them in person until months after I started working for Carol.

In short – apply! You never know what opportunities could arise from it.

Read more about the LSE Parliamentary Internships Programme on the LSE Careers website. 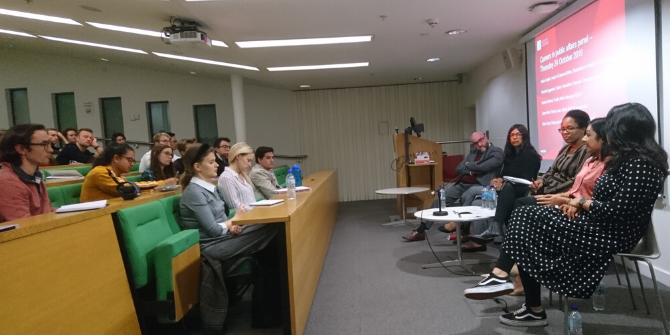 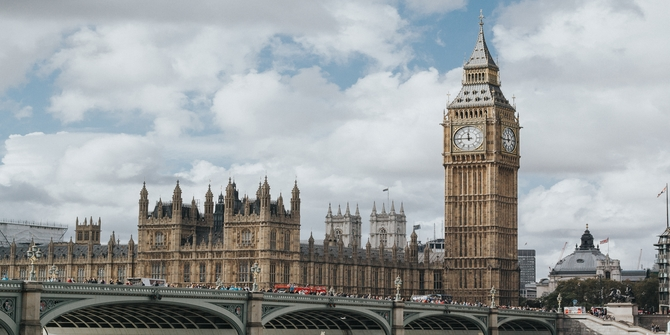 Four ways to make the most of your Parliamentary Internship 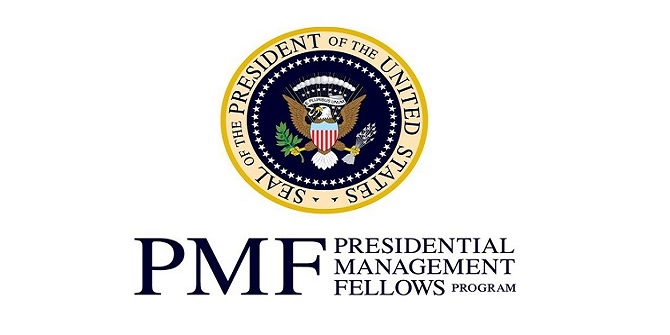 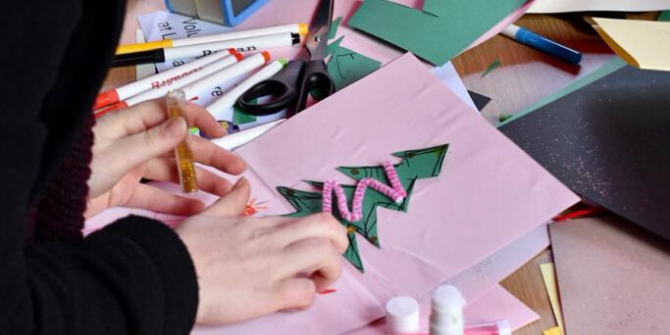 LSE #GivingTuesday Round Up

Bad Behavior has blocked 267 access attempts in the last 7 days.