Maximilian Steinbeis interviews LSE’s Professor Conor Gearty on the ConstitutionUK project, the thought behind it, and how it works.

What IS ConstitutionUK? An academic experiment? A campaign to mobilize supporters for constitutional reform? An attempt to do something like a 21st century version of a constitutional assembly?

It is the first and third of these – first and foremost an exercise in knowledge exchange and impact. Academics, policy people and political practitioners exchange views about what should be in the UK constitution with ‘the people’ – not a precise category of course, rather a collection of engaged persons who contribute because they can. The impact lies in this then leading to a draft constitution which has been created by the energy of ‘the people’ acting in concert with the specialists. Phase two (in Year 2) comes later and is more deliberative. It is not campaigning though – it does not assume the need for such a constitution. Indeed some of our most eloquent posts so far are against – the people will decide this as well on the 8th!

You put ‘the people’ between quotation marks. Do you think this collection of engaged persons, as you put it, could really wield constituent power?

I think ‘the people’ as I have described them can legitimately drive the agenda, create the space for discussion, set the parameters of the debate and then give salience to themes that are afterwards discussed more closely. If we search for a perfect democratic approximation we will never get anywhere, stuck as we will be in the academic activity of creating the perfect model, so perfect it never gets realised. In terms of phase 2, delivering a finalised constitution, I think at that point we take more care over the constitution of our deliberative assembly – but that is for the future.

Don’t you think you will need elections at some point if you intend to legitimize the draft constitution by ‘the people’?

Yes, that might be phase three. When we have a constitution which has emerged from a hybrid crowd-sourcing/deliberative process we will aim to have it debated in Parliament, and then we work with conventional methods to persuade parliamentarians to build on it to achieve genuine constitutional innovation. However we intend neither a coup nor a revolution!

What do you make of Iceland’s recent and ultimately unsuccessful attempt to have ‘the people’ write a new constitution? Is that a model or rather the opposite?

I am not sure, we need to study the effects of the initiative – it was very interesting but as you say unsuccessful. A member of the team here is analysing it for lessons learnt.

What made you launch this project in the first place? Do you personally think it is time for the UK to get a written constitution? If so, why?

Great Britain might very well disintegrate before its constitutionalization is finished. How do you deal with the Scottish independence issue? Do you think the centrifugal tendencies in some parts of the UK are a matter that could be managed by better constitutional design?

I don’t think constitutional design prevents such strong pressures. It may channel them in different ways but it does not prevent them. It may also make them less likely to be successful (as I’d say the Devolution Act 1998 has already done) but it does not as I say prevent them completely. As for our project we expect a strong focus on Scotland as the referendum nears.

This article originally appeared at Varfassungsblog on 2nd October 2013 and is included here for informational purposes only. The views reflected in the text are those of the participants and not of ConstitutionUK. 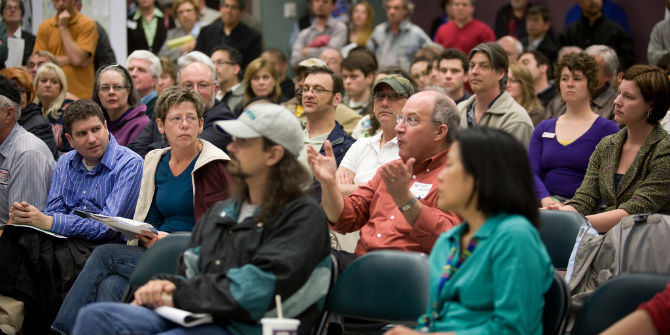 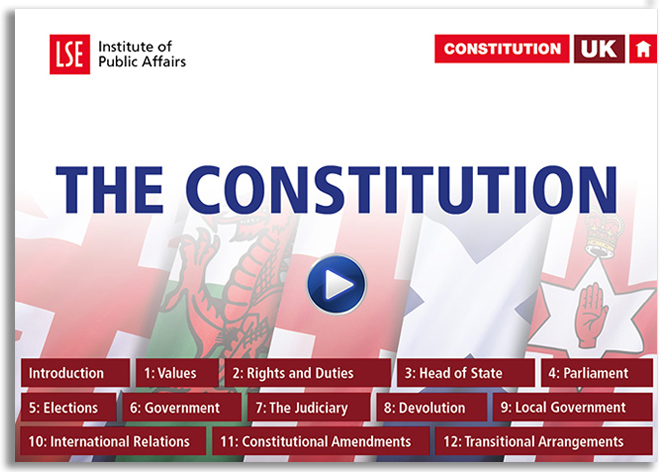 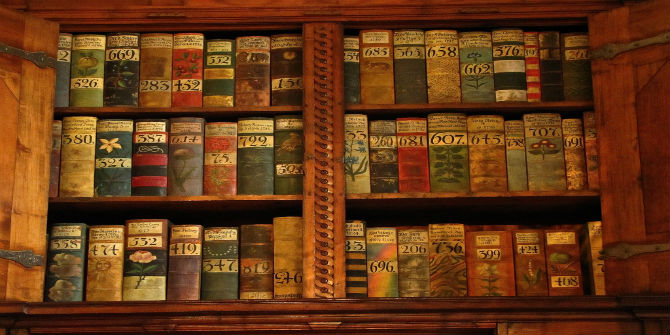 Resources for writing a New Constitution