The Role Of The Monarchy And Britain’s Head Of State

The Role Of The Monarchy And Britain’s Head Of State

Every country has a head of state, whether it is a president or a monarch.  In many countries the head of state is a different person to the head of government, who is often referred to as Prime Minister.  This is true of monarchies like Britain, Sweden and Denmark as well as republics like Ireland, Germany and Poland.

What is a head of state for?

The phrase “ceremonial head of state” can be misleading. It suggests that the role is purely for decoration, when it is actually a crucial part of the political system.

Unlike our monarch, an elected head of state’s neutrality is prescribed by law, so they can be genuinely independent of government, acting as an impartial referee of the political system and an extra check on the power of government.  If there’s a risk that a new law may breach fundamental rights or principles, for example, a head of state may refer it to the Supreme Court. Or if there is widespread public opposition to a bill, the president may consult the people in a referendum. These powers are rarely used, but vitally important in a democracy.

Aside from these formal functions, a president represents their country on the world stage and takes a leading role at times of national celebration, uncertainty or tragedy. In carrying out these parts of the job, an elected head of state knows they will be held to account for their words and actions, providing a strong incentive to be unifying and inclusive.

What we have in Britain

A constitutional monarch is a puppet head of state. A king or queen has no democratic legitimacy so they can never act independently of government; they simply do what they’re told. Ministers can do almost anything they like – including taking away our rights and liberties – safe in the knowledge that there is no final check on their power.

This lack of legitimacy also means that the Queen retreats from the head of state’s role in representing and speaking for the British people. Think of her 60 years in office – she hasn’t celebrated with the nation after great achievements or offered words of hope at times of crisis. She hasn’t got to know her people or let them get to know her. And there is a good reason for this – a monarch survives by staying silent, keeping their head down and making only the blandest public statements.

If we had a democratic alternative to the monarch, we could elect someone from among the wider population, someone who can:

The job would not simply be ceremonial; our new head of state would have very clear and limited powers.

What sort of powers would the head of state have?

In a republic all our politicians would have to obey a set of rules that are decided by the people (written down in a constitution and voted on by the public).  The head of state would be able to stop the politicians from doing something if they are breaking the rules – but not just because they disagree with the politicians.

For example, if the constitution says that new treaties with the EU require a referendum, if the government tried to sign a new deal with the EU without first asking the voters then the president could step in.  The head of state wouldn’t be allowed to get involved in the debate about the merits of the EU, but would be able to insist the government followed the rules.

Also, if we have another hung parliament where no party has enough MPs to form a government, then the president would preside over the process of deciding who should become Prime Minister. This would ensure the process was fair and even handed and all parties had the opportunity to have their voices heard.

Our elected head of state would be free to speak out on important issues of the day, but would not be allowed to speak on party political matters or get involved in party politics.  The head of state could give a voice to the people’s concerns or hopes, put new issues onto the public agenda or support community groups and charities in promoting non-partisan causes.

The rules that would govern politicians would also apply to the head of state – these rules would stop them becoming party-political.

An independent and neutral head of state

Even if an elected head of state has previously been a party politician they can still be independent and neutral (impartial) once in the job.  The rules of the job would require them to be non-partisan and because their actions are open to scrutiny the public and politicians can judge whether those rules are being followed.

Britain already has plenty of examples of people in these kinds of positions, most notably the Speaker of the House of Commons.  The Speaker is elected to parliament as a party MP, but once he or she is chosen as Speaker they remove themselves from party political debates and instead represent the whole of the Commons and act as referee in MPs’ debates.

Our experience in electing mayors and police commissioners shows that voters are able and willing to choose candidates from outside the big political parties.  Candidates may be people with successful careers in law, business, foreign affairs, teaching, science, or someone who has made a name for themselves championing a popular cause or running a big charity.  In a great country like ours, with over sixty million people, we’ll be spoilt for choice.

Not like the US or France: A very British head of state

I support a non-partisan head of state who is not involved in making political decisions or running the government.  So we don’t support a system like they have in France or the United States.  I believe the best alternative to the monarchy is a head of state that is able to do the job that the Queen cannot do.  It is a serious job of representing the nation, acting as referee in the political process, championing the interests of the people and defending our democratic traditions.

Graham Smith is the chief executive officer of Republic, the campaign for a democratic alternative to the monarchy. To discuss the head of state with Graham and other experts, come along to our Constitutional Carnival on 26 June 2014. 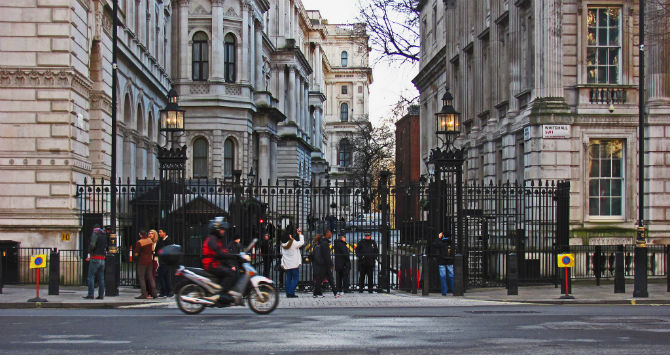 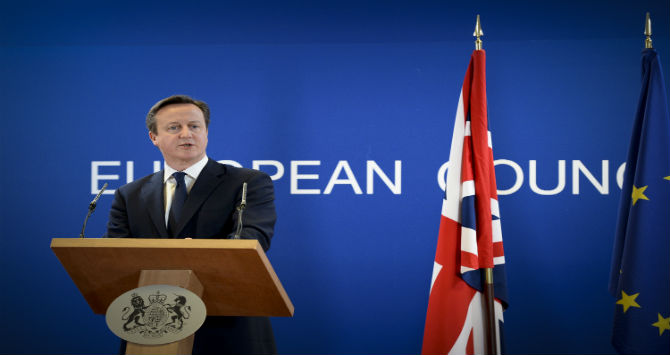 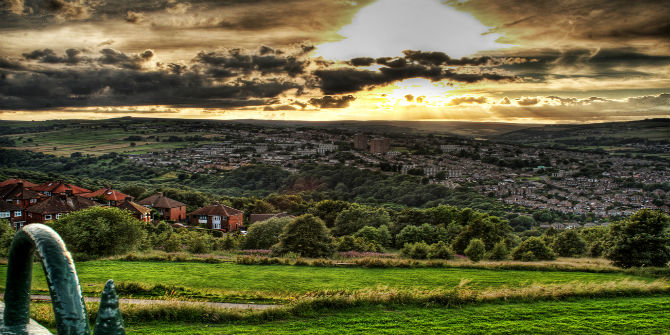 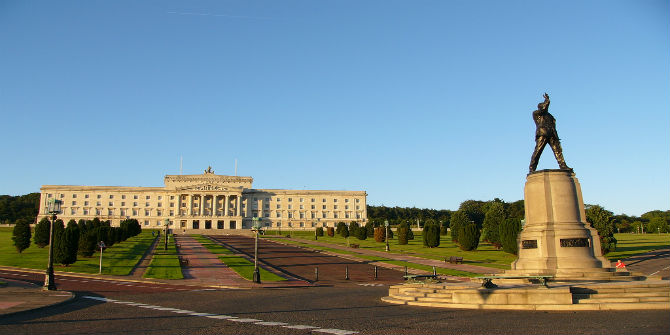 Kingmakers, Kingslayers – or only Wildlings – The Northern Ireland MPs in the Westminster Game of Thrones