Scotland has had its say, now it is the turn of the whole UK – and the LSE has already begun! On 26 June 2014 LSE’s new Saw Swee Hock Student Centre hosted a very special celebration of democracy: ConstitutionUK’s Constitutional Carnival. Featuring special guests including Peter Tatchell, Martin Lewis, and Baroness Joyce Quinn, amongst others, this special one-off event brought together members of the School and of the general public in order to create LSE’s very own constitutional moment in the run-up to the project’s second stage: hacking a written constitution for the United Kingdom. 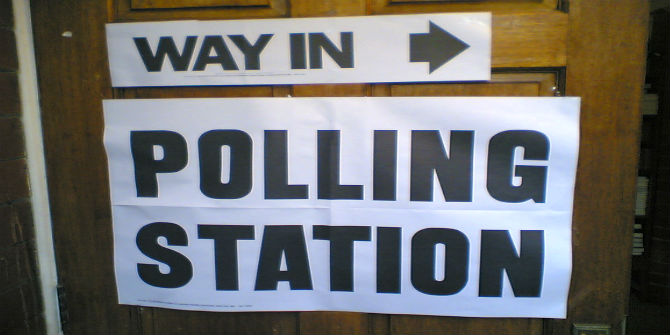 2015 will be an internet General Election, just not in the way you expect