The importance of women’s representation in parliament should not be underestimated. That only 22.8% of our MPs are women is a shocking under-representation of half the British electorate. To function best, parliament needs the widest possible set of experiences from its representatives.

This article gives the views of the author, and not the position of ConstitutionUK, nor of the London School of Economics. It originally appeared on the LSE General Election blog. 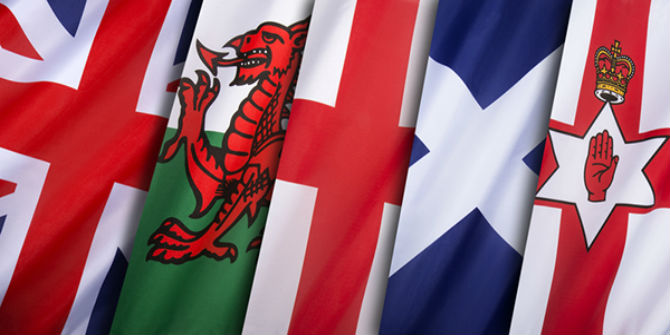 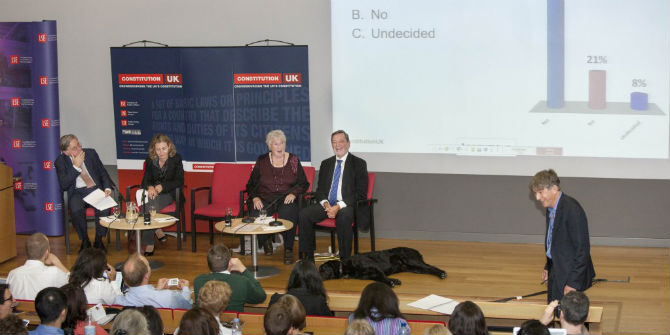 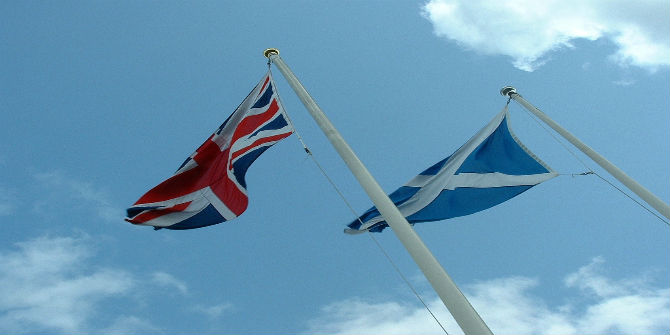