During rapidly unfolding disasters, people turn to the internet to express their frustrations and fears. This enables policymakers to draw on a rich source of data, writes Tohid Atashbar (Majlis Research Center of Iran). Two indicators in particular could prove useful in tracking the COVID-19 pandemic and its effects: searches concerning taste and smell, and fluctuations in searches for information about unemployment benefits.

On 23 March the World Health Organisation (WHO) said that loss of taste and smell would be “something that [WHO] needs to look into” as possible symptoms of COVID-19. On 12 April, empirical findings suggested an association, and on 24 April a more comprehensive clinical study found that losing one’s sense of smell and taste might be an early symptom of the new coronavirus. The WHO has now included them in its official list of symptoms, as has the US Center for Disease Control (CDC).

Indeed, in late February, people were already conducting online searches that suggested COVID-19 was spreading. The first positive case in Iran was announced on 20 February, and the disease peaked there in early April. In early February, three to four weeks before the number of infections rose to its highest level, online searches about the loss of taste and smell (and related keywords) were growing across the country. This implicit indicator peaked in mid-March, two to three weeks before the peak was reached for the number of people testing positive for COVID-19 (Figure 1). That period could have enabled the health system to prepare better for the outbreak, including urging people with these symptoms to self-isolate.

Figure 1: Search interest in taste and smell (in local language), and new COVID-19 cases in Iran 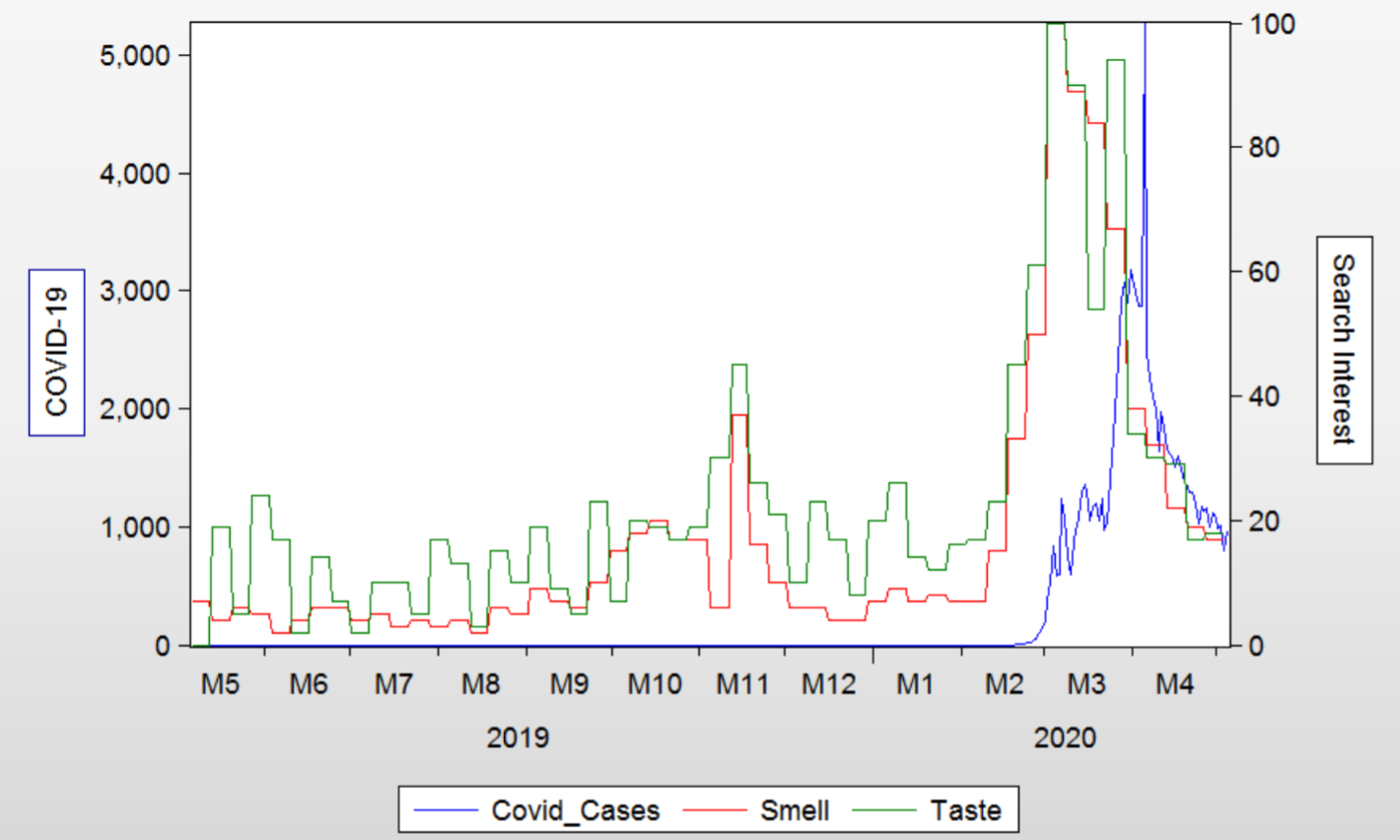 Sources: WHO, data for search interest: Google Trends (see the data by month and day)

For a time Iran was second only to China in terms of the spread of COVID-19. Chinese  search data cannot be properly analysed because most of Google’s services are blocked in the country, and similar tools offered by local search engines are not as useful as Google Trends.
After Iran’s outbreak peaked, there was also an apparent correlation (or a series of tiny early warning signs) between these keyword searches and COVID-19 cases in other regions of the world (see data for New York City and France).

However, since the news of the association between sensory loss and COVID-19 broke, there has been a strong noise signal, so it is hard to tell whether people were searching for the news or Googling their own symptoms.

Unemployment, or the fear of it, is one of the impacts of COVID-19 and consequent lockdowns. When people begin to worry about losing their jobs because their firms are in difficulty, searches for information about unemployment benefits rise. It should therefore be possible to anticipate a surge in jobless claims by monitoring appropriate keywords. This is important, because by knowing the scale of the imminent shock, policymakers can avoid being taken by surprise. This pre-emptive strategy may be especially useful in countries where bureaucracy slows down unemployment claims, or the welfare state cannot cope with an influx of new claims. 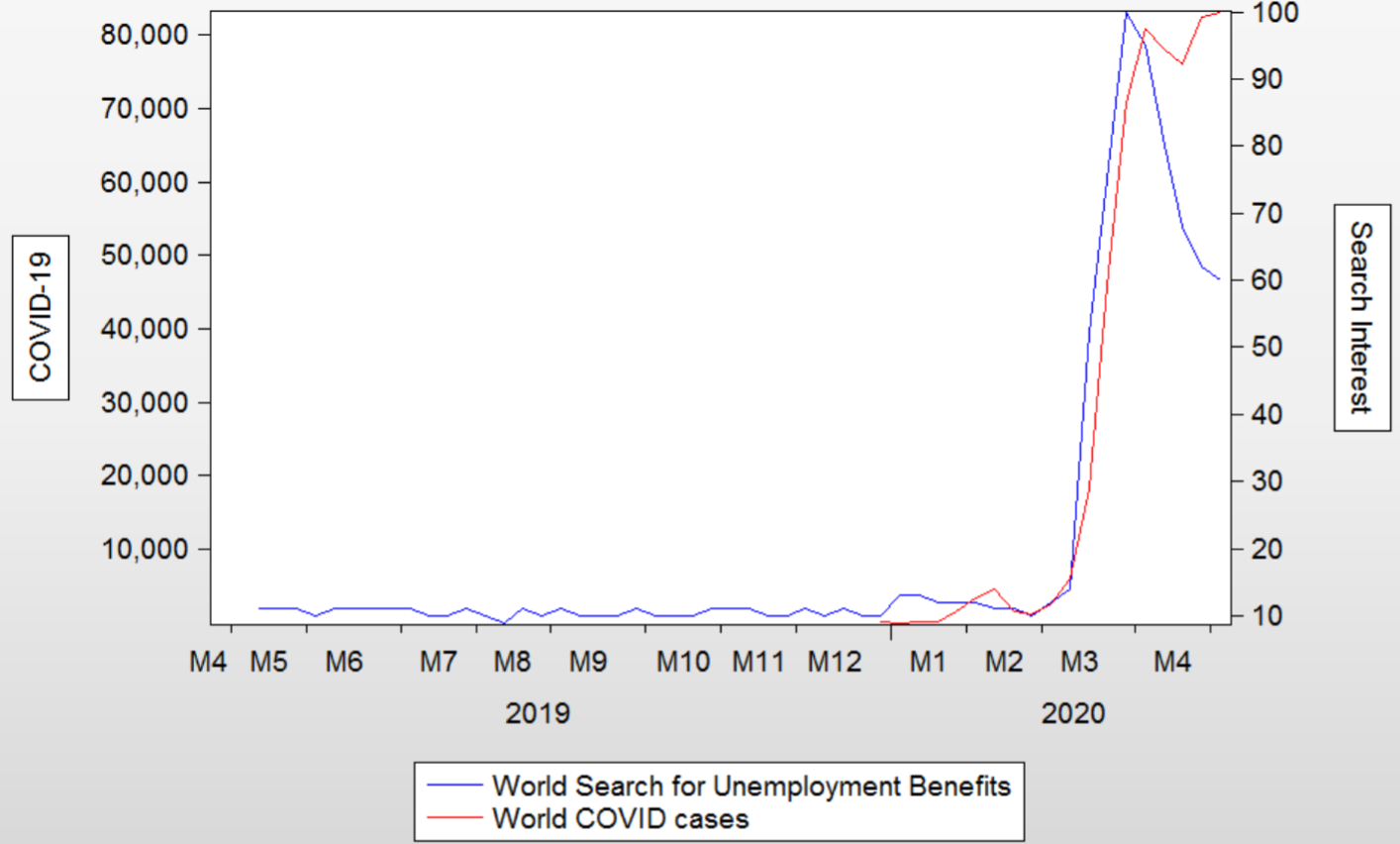 The fluctuations can be used to comparatively measure the impact on jobs (which can also serve as a proxy for the real sector shock) across nations (Figure 3). This may be particularly useful in circumstances where joblessness reports in different countries are published at different times or with varying adjustments.

Figure 3: Fluctuations in searches for unemployment benefits globally and in the US, UK, and Germany 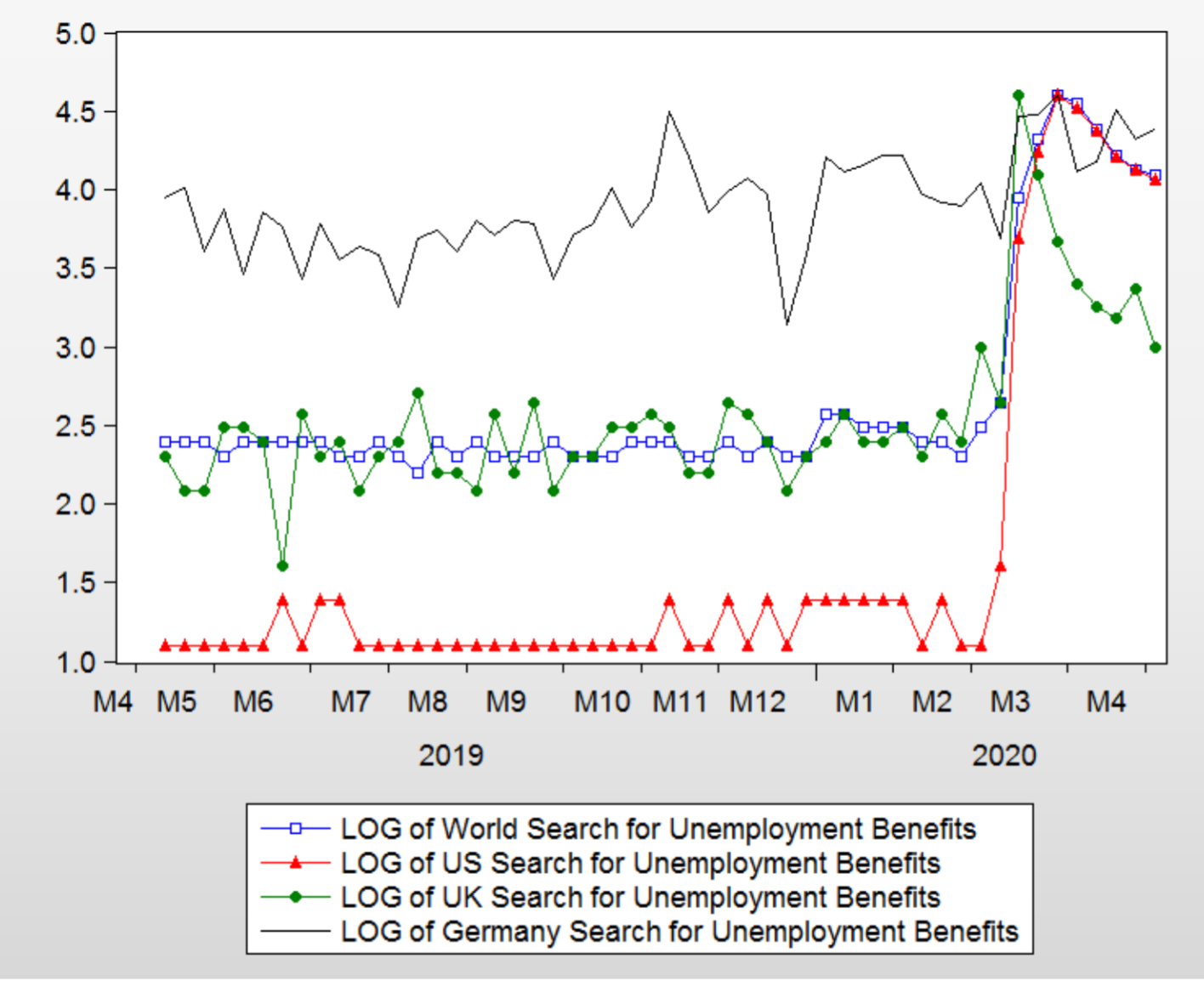 The data indicates that the UK was tracking the global path of the, the US was hit comparatively hard, while German workers suffered comparatively little turbulence in their working lives. Country-to-country comparisons can yield some interesting results. For example, search data shows that people in Iran were looking for information about unemployment benefits almost as much as American workers. This could indicate that COVID-19’s impact on the workforce or the real economy could be similar, when adjusted based on the scale of two economies or working populations.

These analyses are just the tip of the iceberg. Along with routine indices, they could help anticipate a second or third wave of the pandemic. Online searches could also be used to predict consumer and investor confidence and inflation expectations.

COVID-19 crisis management blurs the boundary between politics and technocracy May 1st, 2020 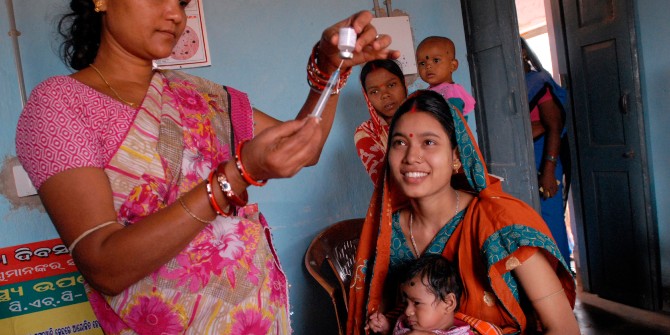 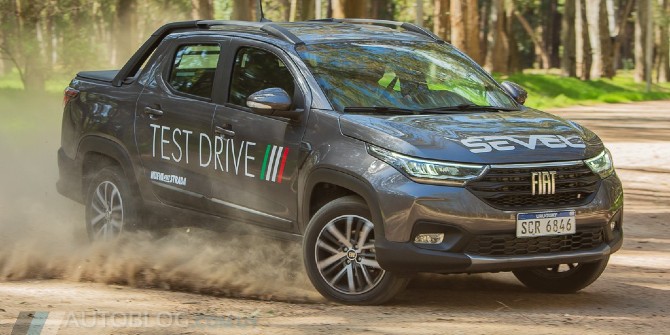 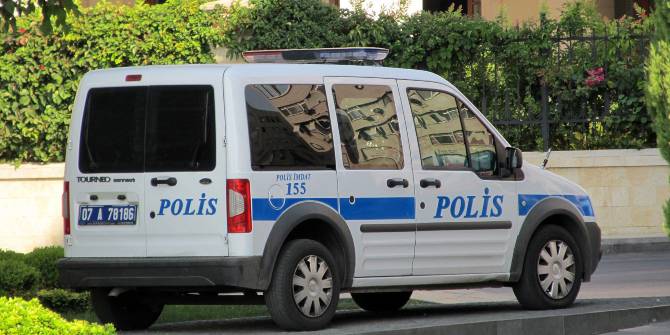 How has Turkey done in its fight against COVID-19? The jury is still out