What does it mean to come of age during the pandemic? Arnaldo Mont’Alvao (Iowa State University), Pamela Aronson (University of Michigan-Dearborn) and Jeylan Mortimer (University of Minnesota) on a generation forced to move back into the family home, unable to form new relationships and denied the prospect of a job or in-person education.

The COVID-19 pandemic is stopping many young people from moving into adulthood. The transition into adulthood is an important developmental process during which young people gain autonomy, new roles and responsibilities. Finishing formal education, leaving the parental home, marriage, parenthood, and the acquisition of stable work are important markers of this transition. Even before the pandemic, recent structural transformations, inequalities, and economic recessions were changing young people’s pathways into adulthood, making the timing of those markers increasingly uncertain. The pandemic, with its devastating social and economic effects, is likely to accelerate these trends. School closures, limited job prospects, delays in starting a family, and increasing social inequalities are harming their social and economic choices and behaviours.

The disruption to education systems during the pandemic, especially to state schools, is widening a digital divide that exacerbates pre-existing inequalities in school outcomes, solidifying differential pathways for students from different social classes and racial groups. For college students, campus closures and loss of jobs increased insecurity. Difficulties completing formal education can have scarring effects on young people’s labour market prospects in the long run.

During economic recessions, young people’s job prospects suffer more; the pandemic and its economic uncertainties have prevented many from getting a job. Major industries that employ large numbers of young people, such as restaurants, hospitality and the retail sector, have been badly affected by repeated shutdowns and partial reopening. Job losses among young workers have been three times higher than among older adults, and the losses are especially severe among disadvantaged youth. These trends are forcing the young to reconsider their career goals.

The effects are not universal: institutional factors, such as strong bridges between the education system and the job market, have helped buffer the effects of the crisis in countries such as Germany and the Netherlands. In countries where those links are not as strong, such as Brazil and the US, young people’s jobs have been disproportionately affected.

For many young people, campus closures and limited job prospects have also meant the inability to leave, or the need to move back, to the family home, as well as delaying starting a family. College students have moved out of their halls, and young people who lost their jobs have been unable to pay rent – as well as those who were never able to leave home as planned. The result is a historically high number of young people living with their parents in many countries. This combination of factors, along with the separation caused by ‘stay at home’ orders, have limited the meaningful common experiences that often lead to the deepening of romantic relationships. The course of romantic relationships may have slowed, and cohabitation, marriage, and parenthood have been delayed.

At an age when they are expected to gain independence from parents and forge new identities, many young people have been forced to delay their next steps. Policy responses to ameliorate the economic circumstances facing this group have varied by country, from subsidised wage programmes in several European countries to extended unemployment benefits in the US and Brazil. Wage replacement has been especially helpful in preventing even higher unemployment rates among young people. But policies to address long-term consequences are still needed to enable young people to complete their education, pursue fulfilling careers and establish families of their own. These are especially important for disadvantaged young people, whose limited family resources and lower educational credentials limit their ability to obtain stable jobs, leave the family home and form their own families. A government-sponsored programme in Singapore, for example, has helped young people to purchase their first homes, and the expansion of such programmes in Western countries could be an incentive to boost home ownership and wealth accumulation among young people, promoting their successful transition to adulthood.

Arnaldo Mont’Alvao is a Senior Research Analyst at Iowa State University. His research interests include educational inequalities, transition to adulthood, and racial discrimination.

Pamela Aronson is Professor of Sociology at the University of Michigan-Dearborn. Her research has examined gender differences in the experience of post-secondary education, young women’s transition to adulthood, work and family orientations, and attitudes toward feminism.

Jeylan Mortimer is Professor of Sociology at the University of Minnesota. Her current research examines recent historical shifts in the "American Dream,” multi-generational influences on attainment, and inter-generational reciprocity.

Posted In: Inequality and social infrastructure 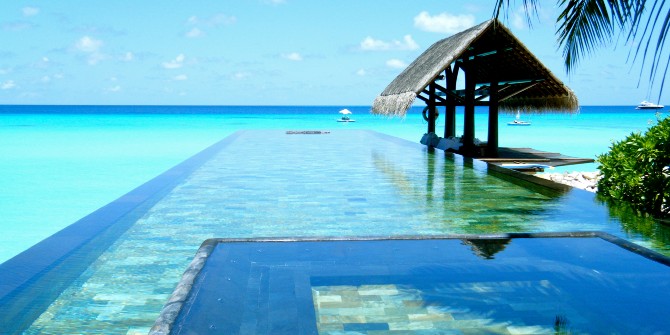 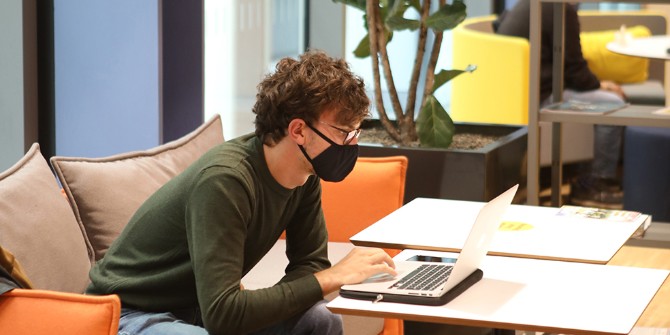 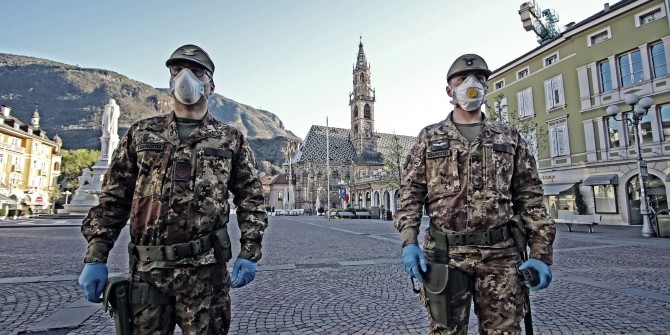