No more graft: how to regulate procurement in a crisis

No more graft: how to regulate procurement in a crisis

Corruption and graft are rife in crisis procurement, but it doesn’t have to be that way. Erica Bosio (World Bank) describes how light-touch regimes that give procurement bodies more discretion – without sacrificing the principles of transparency and competition – can lead to fairer outcomes.

At times, governments need to react quickly to emergencies – be it during healthcare crises, or after earthquakes and other disasters. At such times, there are calls to suspend standard procedures in the procurement process and use direct purchases by ministries and other government agencies. Expediency in difficult circumstances is warranted and necessary, but then doubts emerge as cases of abuse or fraud surface in the media.

These doubts are consistent with research on procurement contracts in previous crises. A study following the Indian Ocean tsunami in 2004 shows that corruption in emergency relief was rampant in many of the affected countries. In Indonesia, for example, “incentive payments” – such as a 10% add-on to contract bids – were common practice. A study on Haiti following several hurricanes in the early 2000s shows widespread corruption in the disbursement of public funds. Emergency procurement became the predominant way of awarding public contracts. Competitive bidding, once the norm in 90 percent of the procurement contracts in Haiti, was used in less than half.

Is it different this time?

Claims of abuse by public officials dealing with the COVID-19 response abound in the media. The health minister in Bolivia was arrested in May 2020 after the government bought ventilators at twice the price offered by manufacturers. A month later, his counterpart in Zimbabwe was arrested on corruption charges in the procurement of a $20 million contract for coronavirus tests and equipment. In August 2020, a Brazilian court temporarily removed Rio de Janeiro state’s governor from office over alleged graft in the purchase of medical supplies and services to fight the outbreak. Similarly, in Kenya, at least 15 top government officials are under investigation over awarding public contracts to politically-connected individuals and businesses, such as a company owned by a relative of a sitting governor and established just weeks before the contract was awarded.

In the rush to respond quickly to the healthcare crisis, services or goods are sometimes awarded to contractors without prior experience – a standard requirement during normal times. In India, for example, a Mumbai realtor with no previous healthcare experience was awarded a $1.6 million contract to supply beds and medical equipment. Since March 2020, in the United States, 345 first-time federal contractors were awarded nearly $2 billion, or approximately 13% of total government spending on pandemic-related contracts. Among these, a California-based spirits company received a $49 million federal contract to supply surgical masks. The boutique vodka producer is otherwise best known for decorating its bottles with colourful LED displays. In Bosnia, a raspberry farm was awarded a contract to buy ventilators at between two and eight times the market price.

One year into the COVID crisis, the urgency that justified many direct purchases has subsided, needs have normalised, and procuring bodies are better placed to predict – and plan for – their needs. Simplified procurement processes that preserve a level of discretion while providing some safeguards against abuse can be used instead.

Recent research in public economics finds that more discretion in public procurement has welfare benefits. The increased need for expediency during the pandemic has given legislators and regulators an additional incentive to reap these benefits. By studying the public procurement legislation of 187 countries, colleagues and I find that about a third of countries worldwide already regulate simplified procurement for low-value contracts. This procedure is usually characterised by more discretion, shorter deadlines, fewer approvals, lighter publication requirements, faster evaluations and smaller-size guarantees.

Scholars of public procurement in Europe have already been advocating a move towards more discretion, while keeping the basic features of transparency and competition intact. A 2017 study from Italy shows that discretion does not deteriorate (and may improve) outcomes. Similar studies have emerged from Hungary and the Czech Republic. Outside of Europe, a study from Pakistan showed that autonomy alone reduces prices by 9% without reducing quality.

Some European governments are doing just that, by allowing the necessary discretion while pursuing more competition and transparency. Latvia, for example, regulates simplified procurement, and does so by listing all articles of the law that will apply to contracts worth less than €42,000. In Slovenia, procuring bodies can use a low-value procedure for contracts worth less than €500,000. This lightly-regulated procedure gives them discretion, while imposing standards on how negotiations are conducted. In Italy, for example, contracting authorities may perform a negotiated procedure for projects below €500,000 without publication of contract notice, after consulting with a minimum number of suppliers listed in public databases.

Countries can also create ad hoc procurement processes for the duration of the COVID crisis, when simplified methods are not regulated. Ukraine chose this path and established a fast procurement method. It does not impose open bidding, but requires announcements to be published along with all selection criteria and timely reporting of the contract’s implementation. This path of simplified procedure with enhanced transparency can be pursued by others, too, and can be even more effective if combined with stringent checks during contract management and increased public accountability. 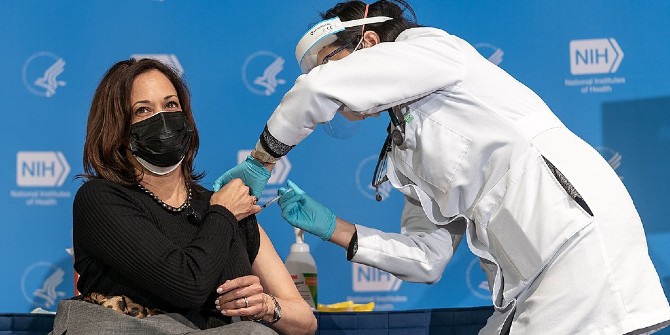 What can governments do to speed up the development of new vaccines? 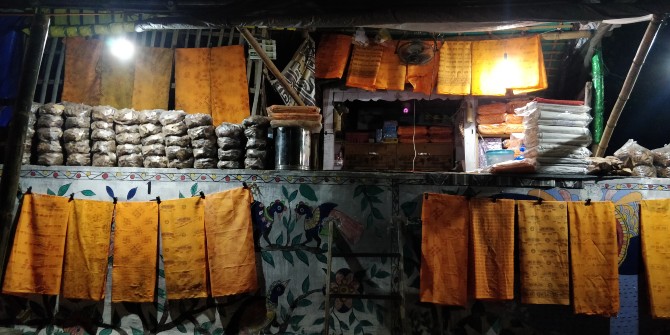 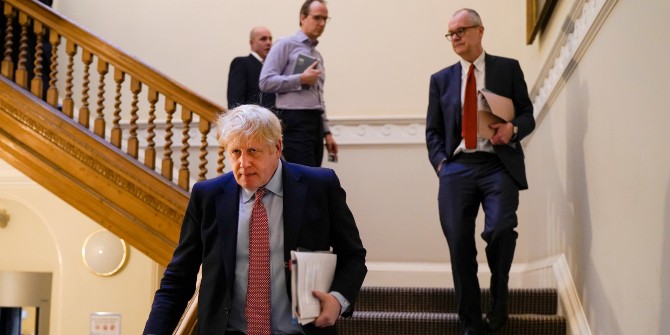