Our theoretical position rests on contemporary ideas of digital business models (e.g. structures of value creation, realization and capture) and their narrative role in explaining and carrying change (Doganova & Eyquem-Renault, 2009). This is allied to ideas of digital materiality enmeshed within new work practices and new digital ecosystems (Tilson, Lyytinen & Sørensen, 2010; Yoo et al, 2012; Kallinikos, 2011). We address tangible physical materials – e.g. therapeutic molecules and their formulation, and production/supply/configuration as medicines – and the digital representations, proxies and knowledge claims that surround and empower them (Leonardi, 2010).

Digital business models operate conceptually, and sometimes empirically, through platforms of minimal, generic and dynamically configurable communication capability, data resources and algorithms (services) made available to diverse and extensive set of users (e.g. scaled) via public interfaces and packaged as specific and fine grained applications (apps) (Olleros, 2008); (Baldwin & Woodard 2009);( Eaton et al, 2013). These distinctive kinds of infrastructures can be sustained by open standards and open data practices (Benkler, 2006; Venters & Whitley, 2012), and reflect to greater or lesser extent the complementarity as well as substitutability of digital with other resources (Brynjolfsson & Saunders, 2010; Jacobides & Winter, 2012). 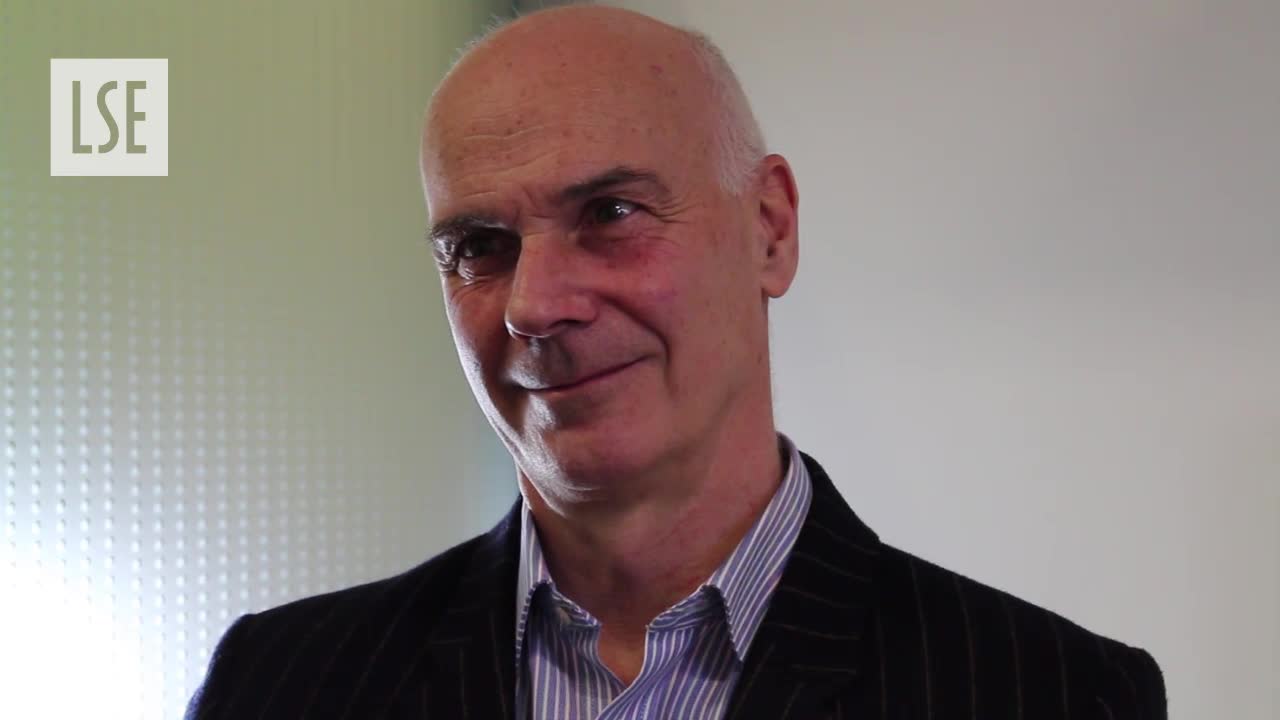 A first ‘digital-analogue’ print from 1642