A new study by colleagues at LSE, Alessandra Ferrario and Panos Kanavos:

Dealing with uncertainty and high prices of new medicines: A comparative analysis of the use of managed entry agreements in Belgium, England, the Netherlands and Sweden, Social Science & Medicine, Volume 124, January 2015, Pages 39-47,

A combination of high prices of new patented medicines, uncertainties relating to their clinical effectiveness and use in real life represent a dilemma for decision-makers and a potential barrier to access. These challenges, complemented by patients’ demand for fast access to new medicines, have prompted countries to find ways to manage the introduction of new medicines and limit the impact of high prices and uncertainty. One way decision-makers are trying achieve this, is by implementing a heterogeneous group of instruments known as ‘managed entry agreements’ (MEAs) …

Abstract:
Managed entry agreements are a set of instruments used to reduce the impact of uncertainty and high prices when introducing new medicines. This study develops a conceptual framework for these agreements and tests it by exploring variations in their implementation in Belgium, England, the Netherlands and Sweden and over time as well as their governance structures.

Using publicly available data from HTA agencies and survey data from the European Medicines Information Network, a database of agreements implemented between 2003 and 2012 was developed. A review of governance structures was also undertaken.

In December 2012 there were 133 active MEAs for different medicine-indications across the four countries. These corresponded to 110 unique medicine-indications. Over time there has been a steady growth in the number of agreements implemented, with the highest number in the Netherlands in 2012. The number of new agreements introduced each year followed a different pattern. In Belgium and England it increased over time, while it decreased in the Netherlands and fluctuated in Sweden.

Only 18 (16%) of the unique medicine-indication pairs identified were part of an agreement in two or more countries.

England uses mainly discounts and free doses to influence prices. The Netherlands and Sweden have focused more on addressing uncertainties through coverage with evidence development and, in Sweden, on monitoring use and compliance with restrictions through registries. Belgium uses a combination of the above.

Despite similar reasons being cited for managed entry agreements implementation, only in a minority of cases have countries implemented an agreement for the same medicine-indication; when they do, a different agreement type is often implemented. Differences in governance across countries partly explain such variations. However, more research is needed to understand whether e.g. risk-perception and/or notion of what constitutes a high price differ between these countries.

Novartis on digitizing medicine in an aging world 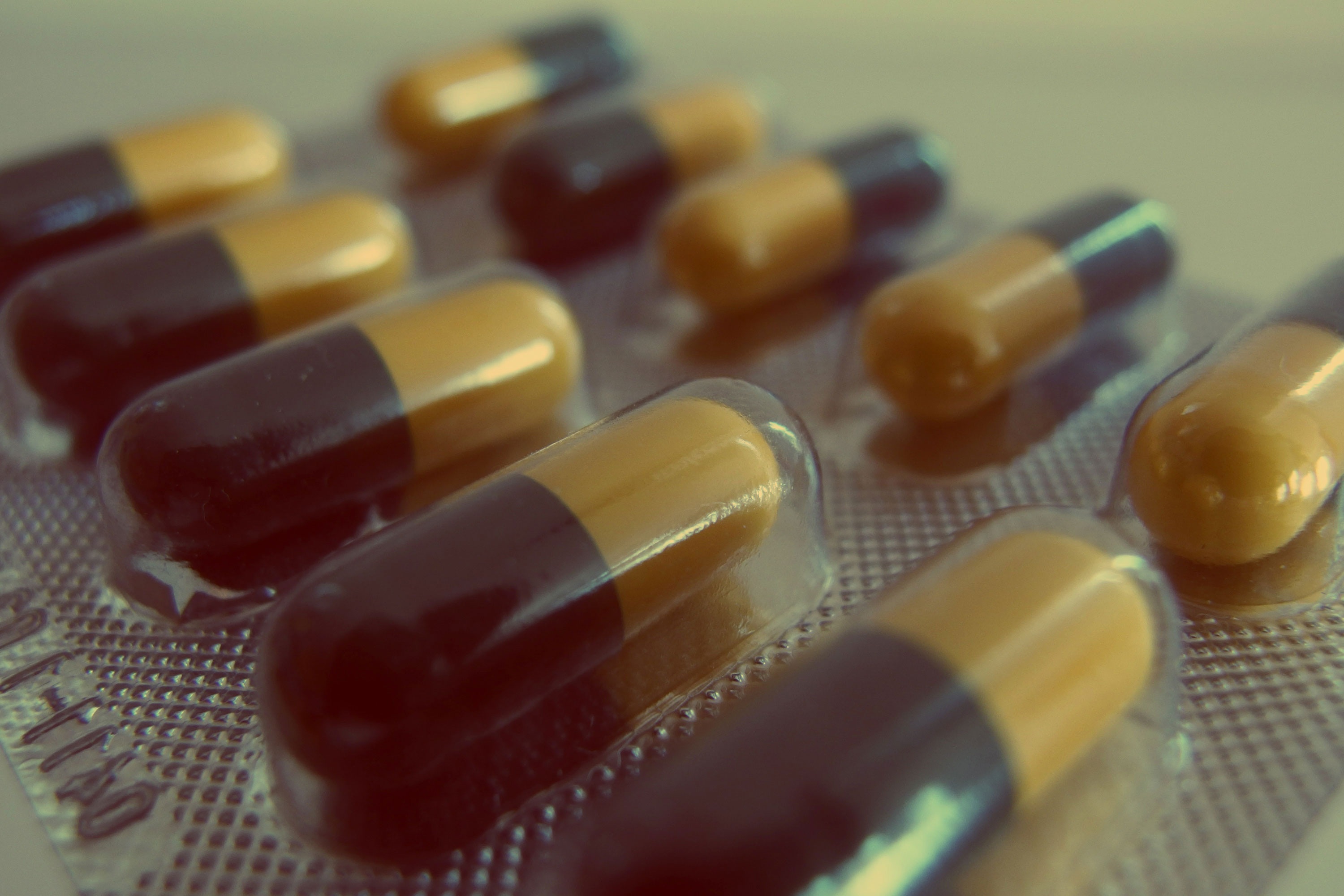 ‘IT’ gets man wrongly arrested for prescription fraud

UK Gov. struggles as both regulator and sponsor of the pharmaceutical industry