[…] general medical practice has reversed from being mainly reactive work with doctors responding to patients’ symptoms, to a pro-active mass assessment of risk with extensive issuing of treatments, increasingly for people without symptoms at all.

Medicalisation is driven by the progressive lowering of treatment thresholds in diseases like hypertension. Taking the blood pressure of symptom-free people is screening. Finding high blood pressure and treating it turns approximately 13% of the population into patients. Medicalisation means medication for millions. […]

People are mass medicating themselves […] 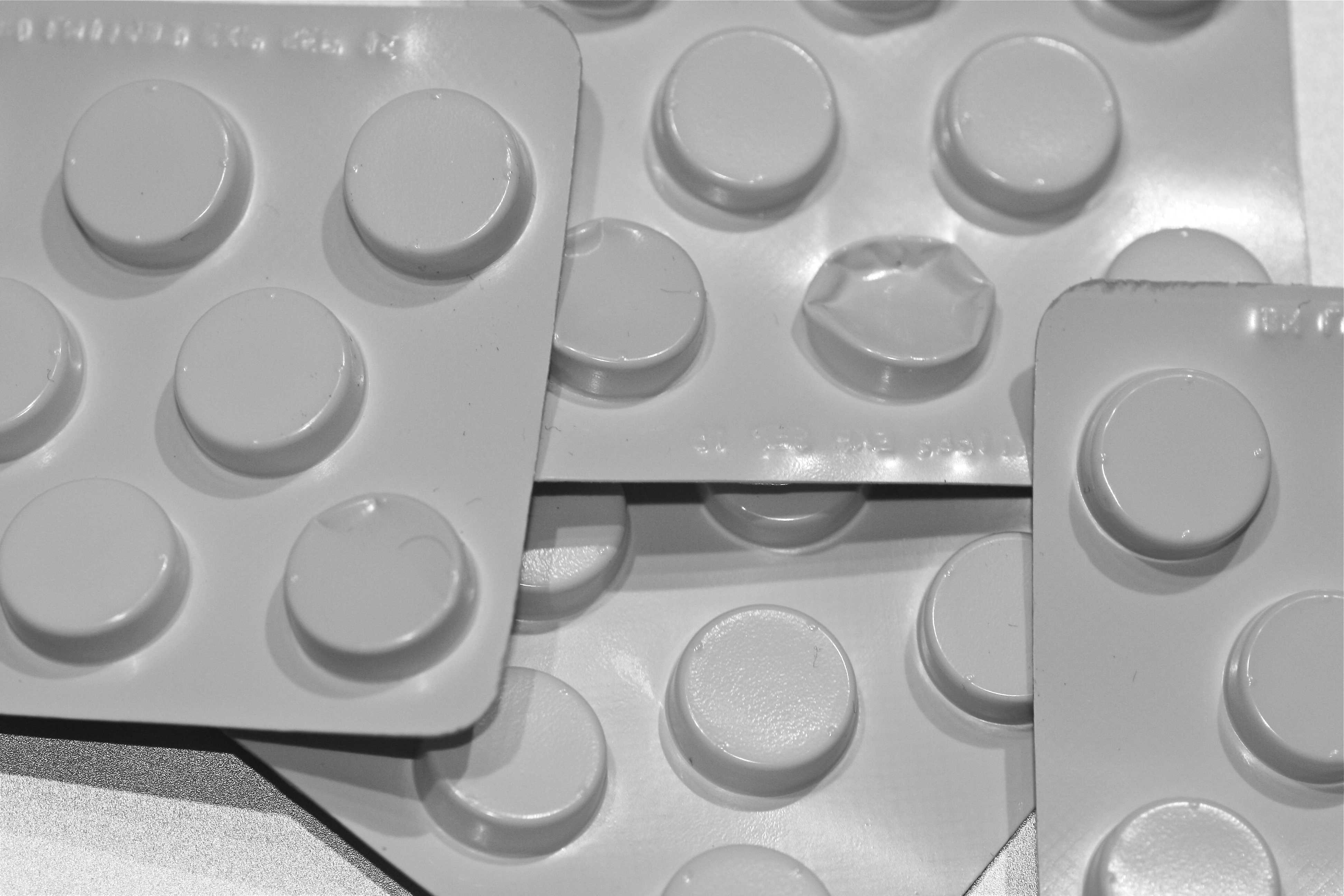