Falsified medicines are again in the news, this time in a piece for the BBC News’ websites business section. In his article, Matthew Wall looks at the problem of combating falsified, counterfeit and substandard anti-malarial medicines in Africa through the use of alternative technologies for tracking the identity of the medicines’ original pack – the original pack being the box of 14 or 28 tablets received for the patient.

The article looks at two promising technologies for the verification of original pack identities, Sproxil and mPedigree. The former employs a barcode, covered by a scratch-off panel, to provide a unique identity for each individual pack. The barcode is verified using the patient’s cellphone to check the validity of the barcode against a central database. The mPedigree system similarly uses barcode technology to track the identity of the original pack throughout the supply network. The two systems represent differing philosophies, the former focussing on interception, the latter on both interception and investigation.

Although the technology described is promising, and clearly timely, such systems do not in themselves provide absolute security. Operation of such systems relies upon patient, pharmacist and physician education, a point that is acknowledged in the article. It is also the case that this is only about tracking the identity of the original pack, and not the purported drug itself. Cases of falsification have been found throughout the supply network from the supply of active pharmaceutical ingredients to the dilution of liquid medicines, and the substitution of others at the point of dispensing.

Such systems do begin to address a question that has eluded researchers for many years, the scale of the falsified drugs problem. The oft-quoted statistic that 10% of all pharmaceutical drugs are falsified, typically attributed to the World Health Organization, appears to have little empirical evidence in support (Kahn, Taylor and colleagues, 2010). In short to understand the scale of the falsified medicines problem it needs to be assumed that there is a problem in order to employ the technology to assay the integrity of the supply network.

The article raises many interesting questions about this area around the manner in which such initiatives can be sustained, and the impact of such services on the behaviours of patients and healthcare professionals. It also raises questions as to how much of falsified medicines’ infiltration into the supply network is apparent from data within the supply network itself. In the Delivering Digital Drugs (D3) project we are exploring some of these questions in our own efforts to understand falsification of drugs within the supply network, and will be reporting on this in forthcoming months.

It also raises the question as to what it is we are referring to. In Wall’s article counterfeit appears to be used as a synonym for falsified. Some drugs considered counterfeit products in some markets might not be in others. For example, in some nations the patents for a branded drug might not be valid, which allows local manufacturers to produce generic versions for that market. In Kahn, Taylor and colleagues’ (2010) report reference is made to the seizure of such generic drugs en-route to national markets where they are considered legal generics, when being shipped through ports in the European Union. Clearly, what is counterfeit depends on the interest being exercised at any particular time, an issue we shall be returning to in our own work for the D3 project. 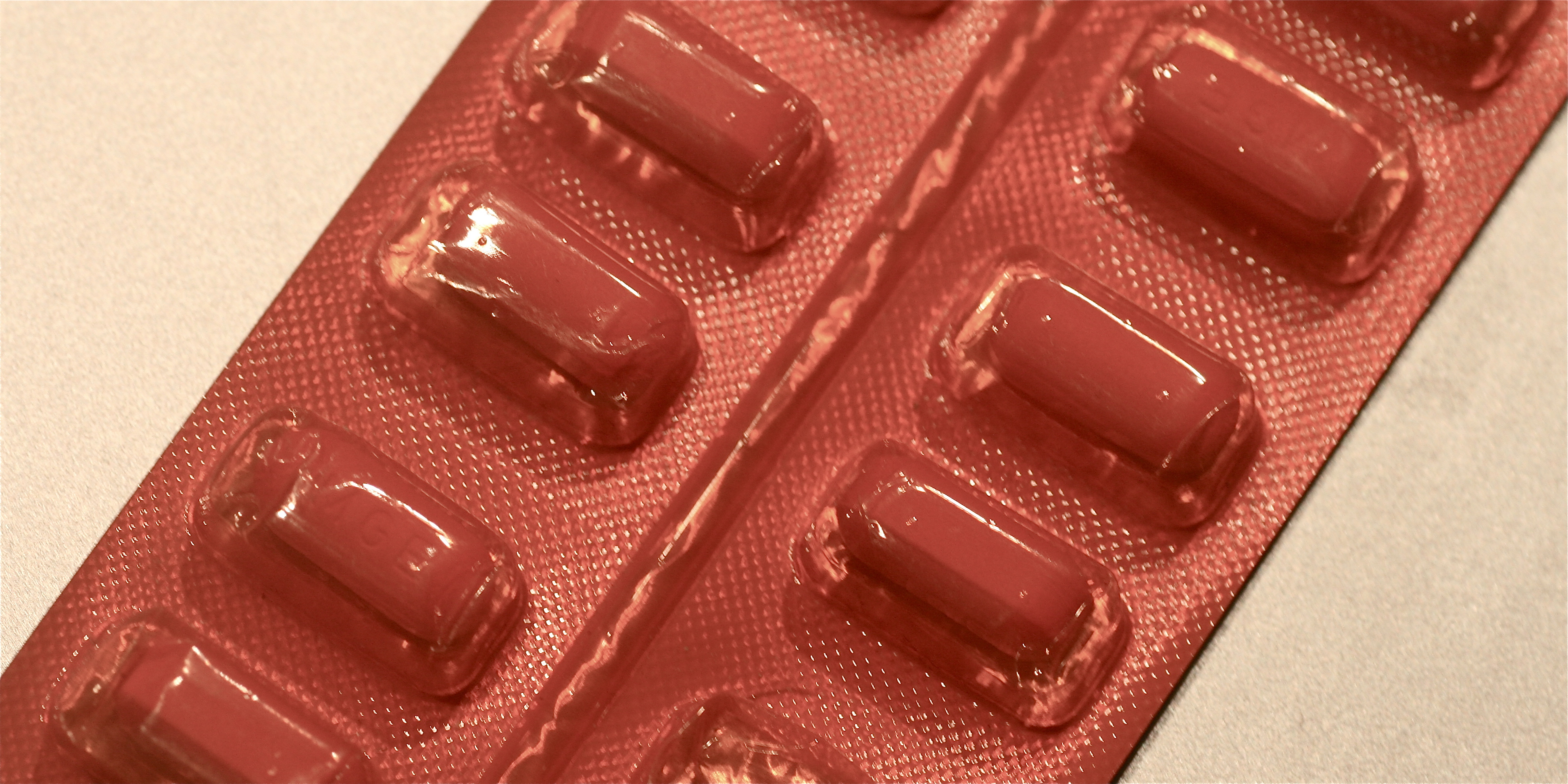